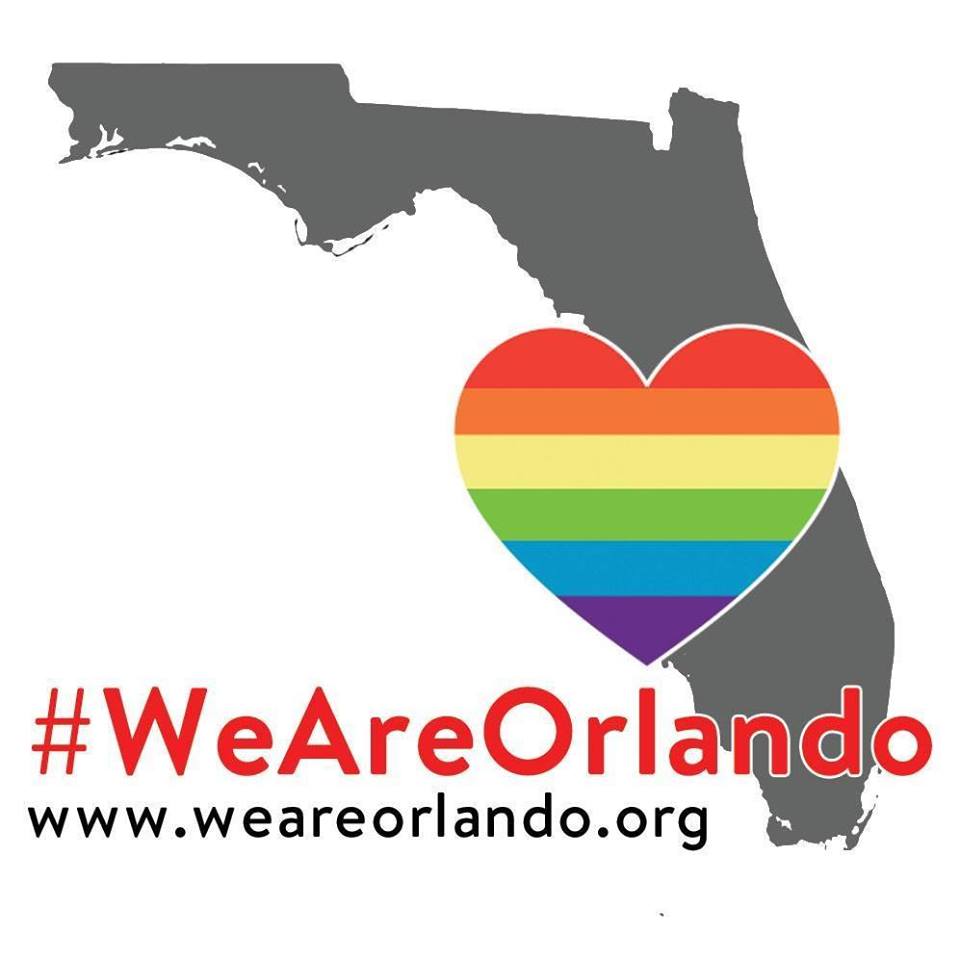 Twenty-five Atlanta-based LGBT and allied organizations sent out a joint press release in response to the shooting at the Pulse Nightclub in Orlando.

And they announced that they will hold a vigil Tuesday evening at the Center for Civil and Human Rights “in memory of those who were killed in Orlando and a call to action to prevent this terrible violence from happening again in the future.” 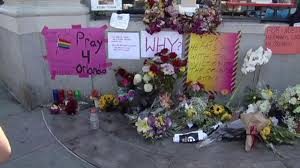 Courtesy of ABC News: a street memorial in honor of the victims killed or injured in Sunday’s massacre in Orlando

The press release, which was sent out by Georgia Equality, is as follows:

We are devastated to learn of the terrorist attack at Pulse Nightclub in Orlando. As organizations and leaders in Atlanta, we keep the victims of this tragedy along with their loved ones and their community in our hearts and in our prayers.  This tragedy marks the largest mass shooting to date in US history.  Pulse, a gay dance club, was hosting ‘Latin Night’, which means that the overwhelming number of victims were people of color and members of the LGBT community.

This tragedy is a sobering reminder that although large legal advancements have been made for people in the LGBT community, the hatred and desire to cause harm to our community is alive, well and empowered.  There is much work ahead to wage peace through relationship building, dialogue and acts of solidarity in order to prevent this terrible harm from happening again.

This attack is part of a much larger pattern of violence in our country towards people who are perceived as ‘different.’   The ability of citizens to procure high-powered assault rifles, like the AR 15, increases the magnitude of violence that can be perpetrated by a single person. It is also fueled, in part, by the heated and hateful political rhetoric we continue to hear in public discourse.  We condemn this rhetoric and the violence that follows it and call for a new respectful dialogue in our country that honors the diversity among us and fosters peaceful interactions.

These attacks continue to happen to people of color, religious, racial, sexual and gender minorities, and many others.  They happen in our schools, houses of worship, places of recreation, places where we receive services and now in our nightlife.  We do not live in silos.  We are all deeply connected through the various intersections of race, gender, ability, sexuality, religion, and background and we call for unity against violence and solidarity in love. We must take care of each other in our pain, with a commitment not to return violence with violence either in word or deed. Instead, we must advance ideas of inclusion, affirmation and understanding.

This massacre occurred in a time in our country where Islamaphobia is an increasing threat.  We urge people to refrain from using this tragedy to further bigotry or hatred towards the Muslim community; let it ignite in us the commitment to work against hatred and violence directed at LGBTQ people and all people.

Out of this spirit of intersectionality and solidarity, we invite you to join us on Tuesday, June 14 at 7pm at the Center for Civil and Human Rights for a vigil in memory of those who were killed in Orlando and a call to action to prevent this terrible violence from happening again in the future.