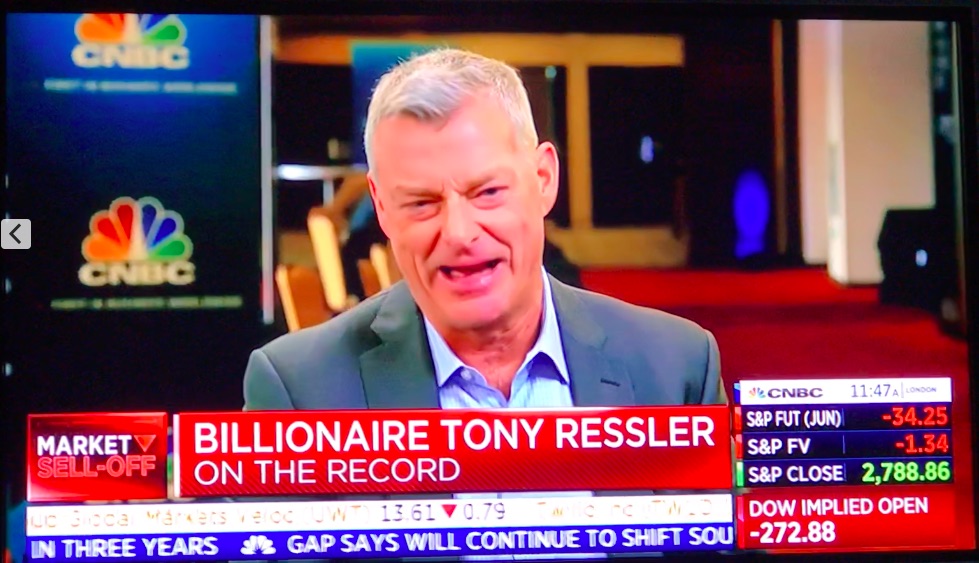 Tony Ressler, the majority owner of the Atlanta Hawks, said Georgia’s passage of the anti-abortion “heartbeat bill” was “really bad business” for the state.

Ressler was asked about the anti-abortion bill that passed the legislature and was signed into law by Gov. Brian Kemp during an interview with Andrew Ross Sorkin of CNBC during Squawk Box Friday morning. Sorkin was broadcasting segments of the show from Atlanta at the annual HOPE Global Forum held at the Hyatt Regency Atlanta.

Ressler said Georgia has spent the past 10 to 15 years working hard to recruit the film and entertainment business to Georgia, an industry that has now become of the largest employers in the state.

Georgia also has been named as the best state in which to do business by Site Selection Magazine for the last six years in a row.

But Ressler questioned whether the heartbeat bill was in keeping with Georgia’s reputation.

“We had a governor that ran on being incredibly friendly to business, incredibly supportive to business,” Ressler said of Kemp. But then he quickly added that the abortion bill likely would hurt Georgia’s film and entertainment industry. 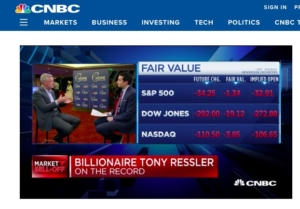 Ressler, who is from Los Angeles and runs Ares Management – a private equity firm that has $130 billion under management, questioned the governor’s decision to take on a “liberal industry” that has become so critical to Georgia’s economy – knowing full well that a pro-choice policy is an important issue to the film industry.

“In my view, it’s literally political malpractice to poke in the eye one of the largest industries that employs your population after spending 15 years attracting them in any way possible led by tax incentives,” Ressler told CNBC’s Sorkin.

“So how can you say you’re business-friendly and yet go after one of your biggest employers?” Ressler asked rhetorically. “So I’d say it’s really bad business. I guess it’s a diplomatic way of avoiding the actual social and political issue. But it really is bad business if you think about it.” 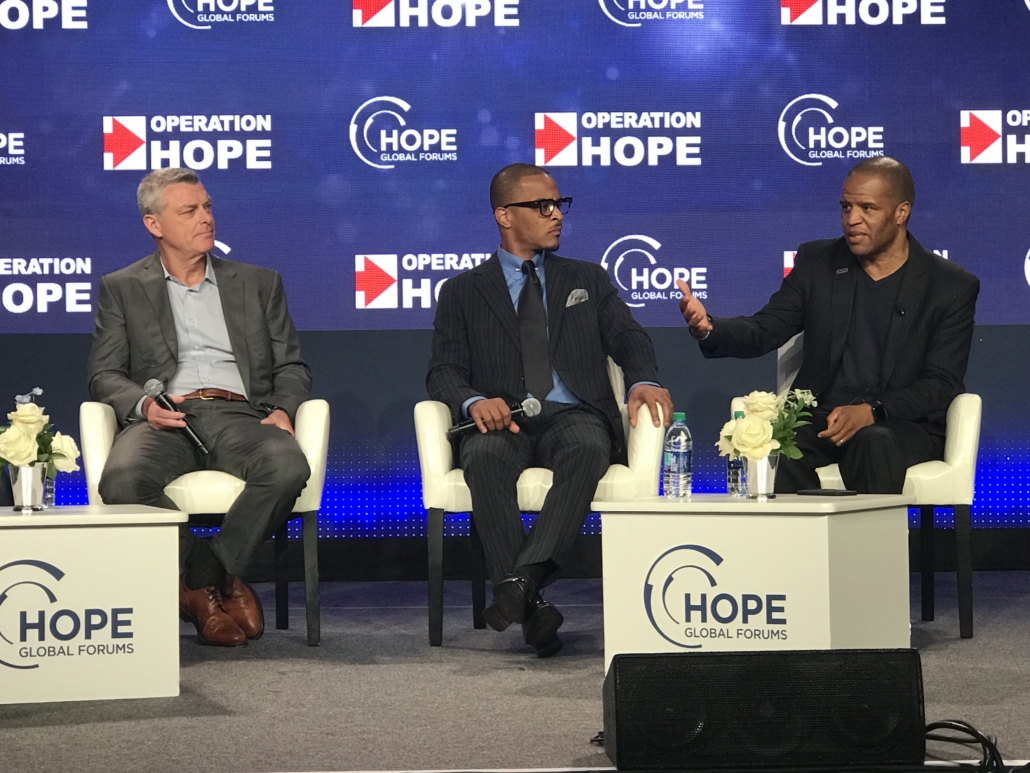