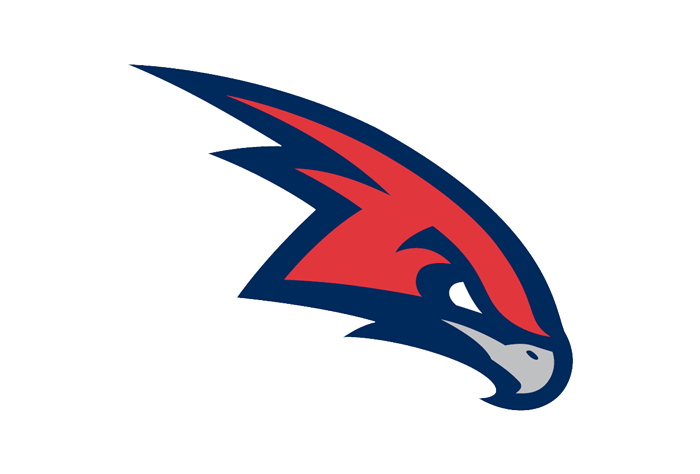 It has been nearly a month since Atlanta Hawks owner Bruce Levenson announced his intent to sell his interest in the team. Levenson, and his partners in the Washington, D.C. area, own 50.1 percent of the Atlanta Hawks.

Atlanta Mayor Kasim Reed flew up to New York last Friday to meet with NBA Commissioner Adam Silver to discuss what’s at stake for the city. After going to New York, the mayor flew to Los Angeles before returning to Atlanta earlier this week.

Reed will hold a press briefing Friday morning about his visit with the NBA commissioner and about the current situation with the Atlanta Hawks. Many people have been asking him about the situation, and he said that Friday would be the first opportunity he would have to be able to answer everyone’s questions, Reed said in conversations both Wednesday and Thursday evenings at special events in the city.

“It’s going to be okay,” Reed said when asked about how Atlanta would fare in the prospective sale of Levenson’s interests. “The reason I feel good is because we have a really strong group of people interested in buying Bruce Levenson’s interests, and I don’t think anybody would want to put that at risk.”

Levenson announced he would be selling his stake in the team after it was revealed that he had written a lengthy racially-charged email in 2012 about why there were not more white people attending Hawks games.

It was during that investigation when the Levenson email was disclosed, and a decision was made that Levenson would sell his ownership in the team. In September, Ferry was put on an indefinite leave.

The racial sensitivities within the NBA organization were heightened earlier this year when TMZ revealed on April 25 that there was a taped conversation of LA Clipper owner Donald Sterling telling his on-again, off-again girlfriend that he didn’t want her to bring black men to the basketball games.

By April 29, NBA Commissioner Silver announced that Sterling had been banned from the league for life, fined $2.5 million and stripped of nearly all of his authority over the Clippers. Also, Sliver said Sterling would be forced to sell the team based on a willful violation of the rules. Sterling did close on the sale of the Clippers in August, getting $2 billion for the team – the most ever for an NBA franchise.

Ironically, Levenson was one of the most outspoken NBA owners against Sterling at that time.

“I strongly believe that the league has to have a zero-tolerance policy against racism and discrimination in any form,” Levenson told an Atlanta radio station on April 28.

So when Levenson’s email came to light, Silver called it “entirely unacceptable” and “in stark contrast to the core principles of the National Basketball Association.”

Is it Levenson’s sole discretion to decide what investment banker to hire, to whom he would sell his ownership share of team and what his priorities should be?

In other words, will Levenson be able to sell his interests to the highest bidder – even if that buyer might move the team to another city or lack a sense of loyalty to Atlanta? Or would Levenson feel compelled – either by choice or by decree – to sell to an owner who is committed to Atlanta?

Should the NBA and the City of Atlanta take a more active role in the sale of Levenson’s ownership rights – especially because he is selling under the shadow of a racial cloud?

The mayor said Thursday night that he has not had an opportunity to talk to Levenson in recent days, but Reed added that he expects that the two will be talking sometime next week.

Another close observer of the Atlanta Hawks presented another theory – perhaps Levenson is taking his time to sell his share of the team so he can be sure to make the best transaction for both himself and Atlanta.

We’ll see if Mayor Reed can answer our questions on Friday morning.