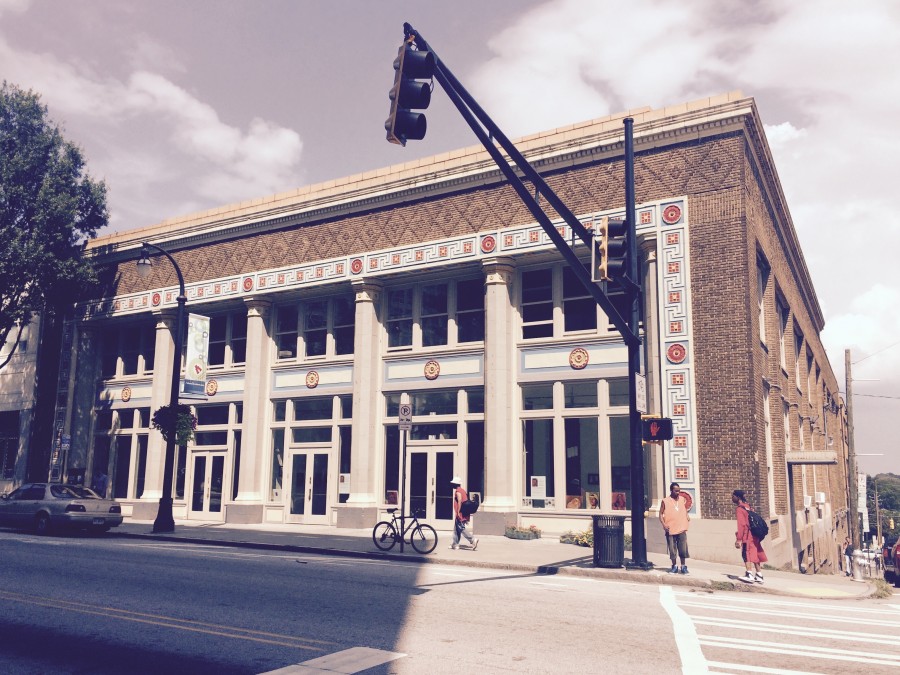 Atlanta Mayor Kasim Reed called for the closing of the Peachtree and Pine homeless facility on Tuesday during a luncheon talk to members of the Commerce Club.

“We are really going to have to take on this issue around Peachtree and Pine,” Mayor Reed said. “Peachtree & Pine and the behavior that goes on around it has been going on for too long.”

Reed said he came to that conclusion when he was contacted by the director of the Centers for Disease Control and Prevention and told about the health issues related to the building – a longtime source of consternation in Atlanta’s business and civic circles. 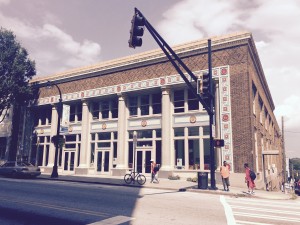 “Peachtree and Pine is one of the leading sites for tuberculosis in the nation,” Reed said while recalling his meeting with CDC officials. “They laid out how tuberculosis cases, not in Georgia, but across America, are being traced back to Peachtree & Pine. I’m using today as a moment. It has been tolerated for too long.”

Reed said he plans to build a “best-in-class” facility for the homeless to serve the 300 to 400 people who currently stay at the Peachtree and Pine building, which is being operated by the Metro Atlanta Task Force for the Homeless.

The mayor also said he would locate a police and fire station on the property, which he said he would acquire through eminent domain.

The Task Force currently is in the middle of several lawsuits to stay in the building, which it no longer owns. It has claimed that there has been a conspiracy on the part of the Atlanta business, civic and city leaders to put the provider out of business.

Steven Hall, the attorney who has been representing the Task Force, took issue with the mayor’s comments – saying that Peachtree-Pine “has fully implemented all of the recommendations from the CDC” to control the spread of tuberculosis.

Contrary to the mayor’s comments, Hall said that the Task Force is the only shelter to meet those recommendations, that the recent outbreaks of “active TB in Atlanta have not been identified as coming from the Task Force.”

Hall went on to say that the Task Force has been having to fight “statements intended to defame the Task Force with inaccurate health concerns in order to pursue another agenda.” 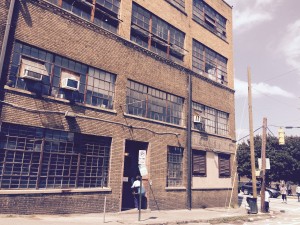 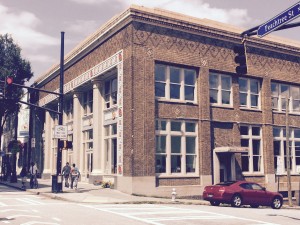 And another view of the Peachtree-Pine homeless shelter

Previous Article
Common Cause forces resignation of Georgia leader as part of national realignment of interests
Next Article
Red, White and Stagnant – The July Atlanta Cal-Culator