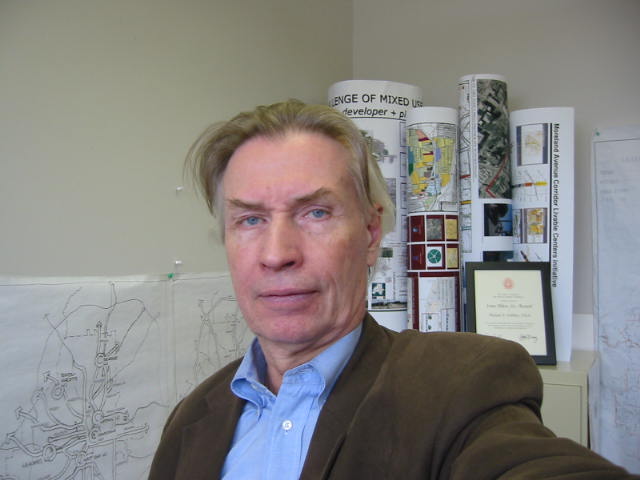 A city for all.

The resurgence of investment interest along with an improved economy has everyone chattering about the future growth of the city. Firmly ensconced in his second term, Atlanta Mayor Kasim Reed has become the economic development mayor by going back to the city’s roots – real estate deals and transportation.

Meanwhile, Atlanta residents and visitors can now enjoy the first spur of the Atlanta Streetcar, the College Football Hall of Fame, the Center for Civil and Human Rights, Ponce City Market, numerous developments in Midtown and Buckhead and the continued build out the Atlanta BeltLine. 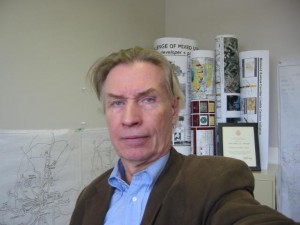 But Dobbins and fellow former planners and policy shapers – Leon Eplan and Tom Weyandt – asked at a recent Sustainable Atlanta Roundtable (SART) hosted by Southface, are these big ticket projects being planned in tandem, particularly from a transportation perspective.

Proactive comprehensive planning is key to instigating people-focused development that properly addresses our transportation and quality of life needs. Yet, the city’s chief planning position remains vacant as well as its transportation advisor position.

Four years ago, this outlet’s editor-in-chief moderated a similar gathering not long after the Mayor’s inauguration. In attendance was Steve Cover, planning commissioner under former Mayor Shirley Franklin. His advice to Reed at the time: develop the multimodal station downtown, focus on the Fort McPherson redevelopment opportunity, build the Center for Civil and Human Rights, implement the Connect Atlanta transportation plan, rewrite the city’s zoning code and outsource part of the department’s operations, such as the Bureau of Buildings.

You may wonder what creating a “city for all” has to do with urban planning.

Initiatives such as Imagine Memorial, the redesign of Martin Luther King Jr. Boulevard and even more human-centric projects such as Atlanta City Councilman Kwanza Hall’s YoBoulevard all tap into the equity challenges the city faces – in transportation, quality of education, job access, green space and health. These matters are all intrinsically connected.

Just last year, Thomas Wheatley at Creative Loafing called for the city to create a new position: a design director.

“Lots of things go into making a great city. It involves culture — the art, the music — and the landscape. It also involves the buildings that surround the people and the plazas where they gather. They are crucial to a city’s identity. It’s part of the reason you want to visit Paris and New York.

Atlanta will never be New York. Or Chicago. But Atlanta can be Atlanta. There is only so much land to develop. And what does get built will be among us for at least a generation.

Developers must understand that what they construct will be their legacy. City Hall needs to understand its public buildings and spaces are representative of who we are. We need to take pride in what our city is and can become. Embracing architecture and design can make it happen.”

Projects on the books today will be penned into Atlanta’s landscape for the next generation, a definitive reason why in the midst of this real estate boom the city desperately needs more firepower in its planning department.

Previous Article
Is choosing to vaccinate or not vaccinate a personal choice?
Next Article
One Simple Pill: Deworming the World