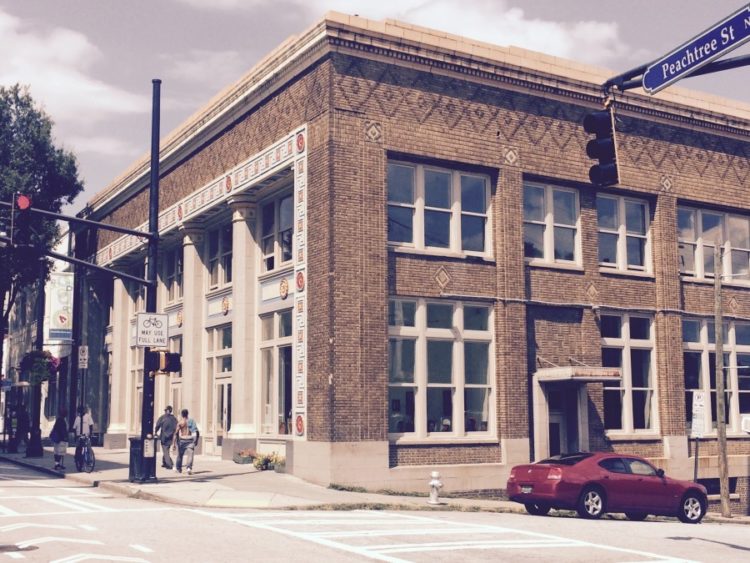 The city plans to begin developing 550 new units specifically targeted at permanently housing those who are chronically homeless, more than doubling the city’s current supply of supportive housing.

The announcement comes after the city shifted toward a “housing first” approach toward homelessness and outlined goals in a five-year plan to build at least 1,000 new permanent supportive housing units, a type of affordable housing that combines rent subsidies with social services, like behavioral health treatment or work skills development, for an indefinite amount of time.

The combination of the subsidy and the services makes permanent supportive units expensive, and the city is targeting those who have been homeless repeatedly and struggle with a disability. Partners for HOME, the city-commissioned nonprofit that manages homeless services, is currently looking for apartment and multifamily builders to develop these units, which will be funded through $50 million of city and private money. 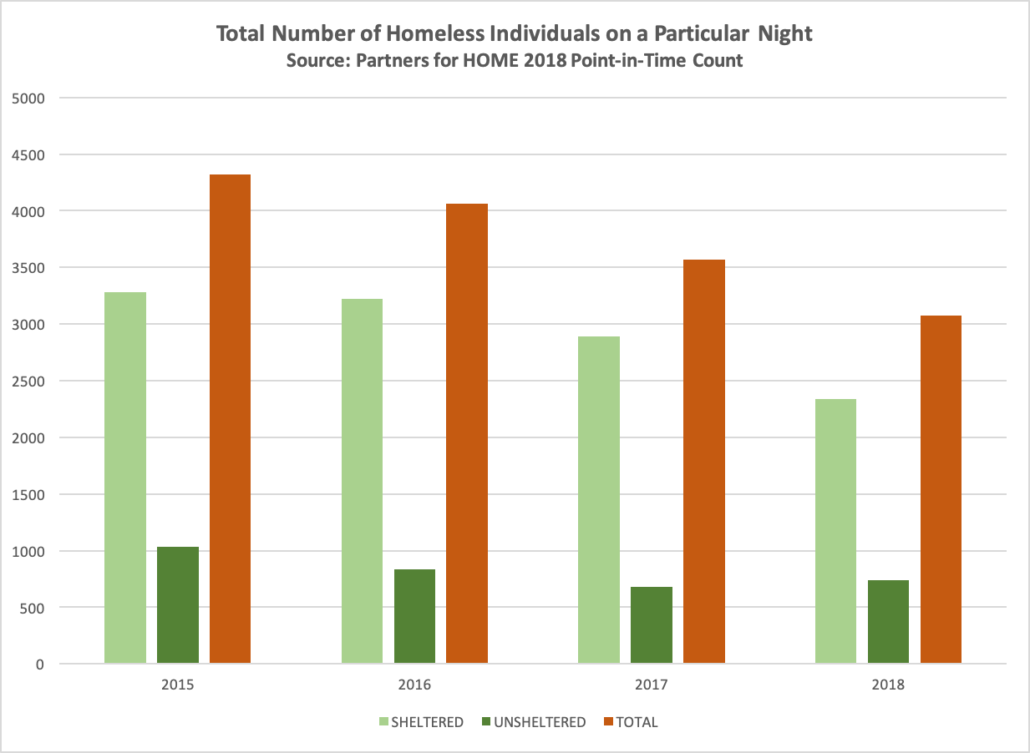 “Housing first” means there won’t be any barriers to entry for residents, like sobriety, employment, or income restrictions, other than being chronically homeless and having minimal documentation, according to Cathryn Marchman, executive director of Partners for HOME.

“We really, firmly believe that housing is the foundation by which we do everything else,” Marchman said.

The city plan also identifies a goal of ending chronic homelessness by the end of next year.

The $50 million in funding comes partly from a $26 million city-issued bond, unanimously approved by City Council last year, as well as from another $24 raised by the United Way of Greater Atlanta. Atlanta Housing, the city’s housing authority will provide the operating subsidies for the units.

Protip Biswas, vice president of the United Way’s Regional Commission on Homelessness, said that, without those additional resources, “those units would not have been able to come online.”

Marchman noted that the “braided application” of public money, private dollars, and the housing authority’s operating subsidies is the first of its kind in Atlanta, and it’s notable in a state that has not expanded Medicaid or does not have a dedicated revenue stream for supportive housing projects. “This is really our first endeavor to do this,” she said. “We’re really hoping that this will be a proof of concept to replicate.” 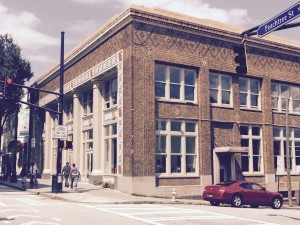 Atlanta’s homeless population has steadily declined during the last few years, according to available metrics. Last year, Peachtree-Pine, Atlanta’s largest homeless emergency shelter, was shut down, and providers helped 180 homeless individuals from the 500-bed shelter find permanent housing elsewhere in the city, Marchman said. The closure of Peachtree-Pine and the partial rehousing of its residents accounted for much of the decline in Atlanta’s homeless population between 2017 and 2018.

But many shelters still report being at capacity, and emergency shelters will be key as temperatures drop. Marchman said that in order to address lost capacity from Peachtree-Pine, Partners for HOME is soon completing a 100-bed shelter, with other new smaller-capacity shelters already online or in the proposal stage.

Biswas noted that other major cities are seeing increases in their homeless populations. “If we don’t double our efforts, we will also see an increase,” he said.

At large, Marchman said the city has shifted investments from a crisis-response system to focus on permanent housing. “That’s enabled us as a community to ensure that we were truly prioritizing the most vulnerable in our community, because we do have a finite number of resources.”

This article was updated on Tuesday, Nov. 13, to include comment from the United Way of Greater Atlanta.