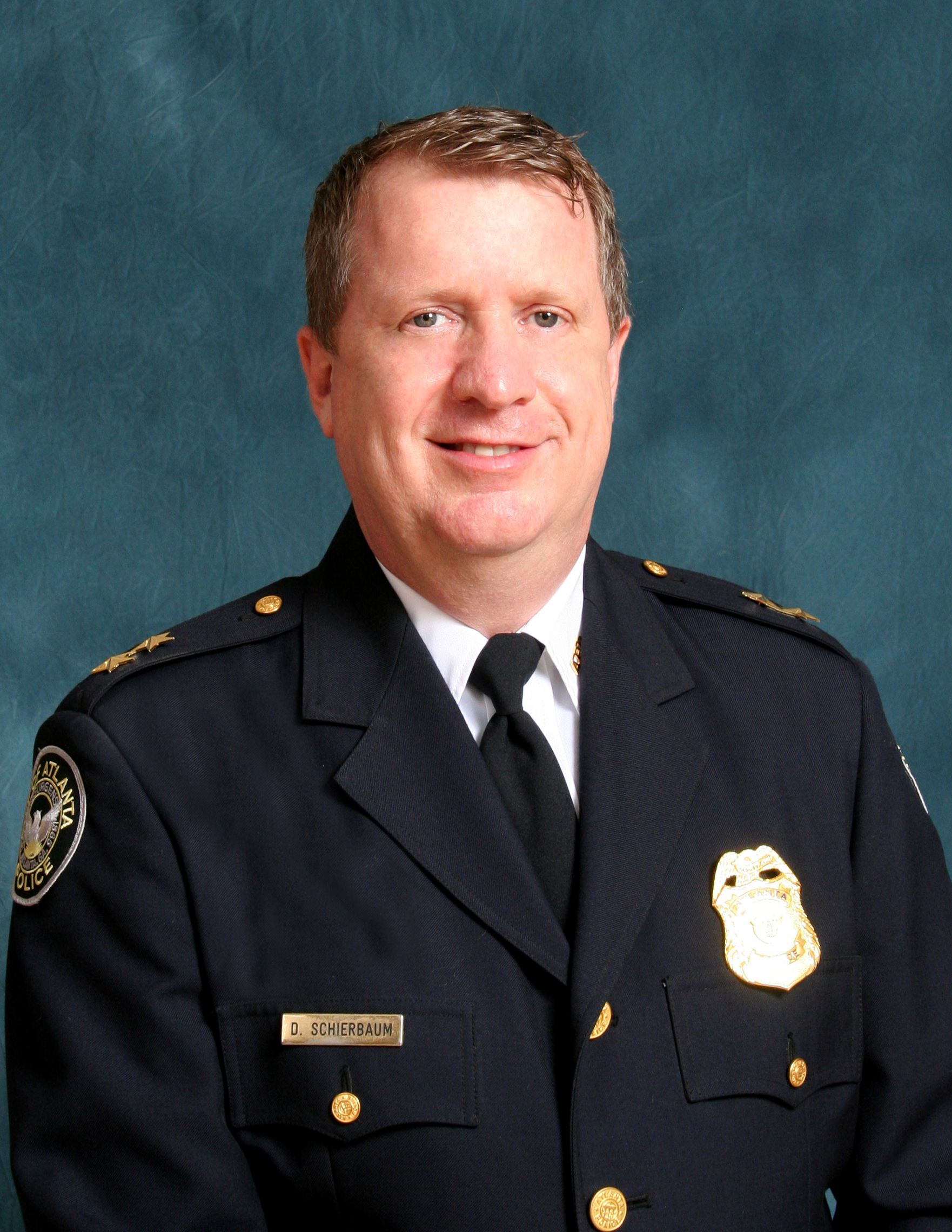 Schierbaum was named interim chief in May, replacing Rodney Bryant. Dickens said at a press conference that Schierbaum was chosen for the permanent job after a national search.

“This is an important position so we had to get it right,” Dickens said. “We searched far and wide, and we spoke to some of the highest-caliber candidates in the nation… [W]e found the right candidate was already in the post.”

In what may have been an allusion to the Buckhead cityhood movement, which has been fueled by crime concerns, Dickens said: “He is the right leader for helping us to build one safe city with one bright future.”

Dickens said a public survey that drew more than 2,000 responses was part of his decision-making process. He said that the second most common response in an open-ended comment portion of the survey was to make Schierbaum the permanent chief.

Morale has been a concern for APD and the mayor, a point Schierbaum touched on at the press conference by stating his support to officers and civilian staff.

“I believe in you. I believe in what you do,” Schierbaum said. “I see the hard and difficult work you do every day, 24 hours a day, in all 245 neighborhoods of our city. And I am so proud of the work that you do.

“Know that as long as you are a department that is constitutional, committed, competent and compassionate, you will always have my support as chief of police,” he added.

Dickens fulfilled a promise he made in May to have a permanent chief in place by October “at the latest.”

Schierbaum is a 20-year APD veteran. He has been serving on the community advisory committee for the City’s planned public safety training center. According to his APD biography, Schierbaum is a Midtown resident who enjoys bookstores and “exploring historically significant sites in and around the city.”