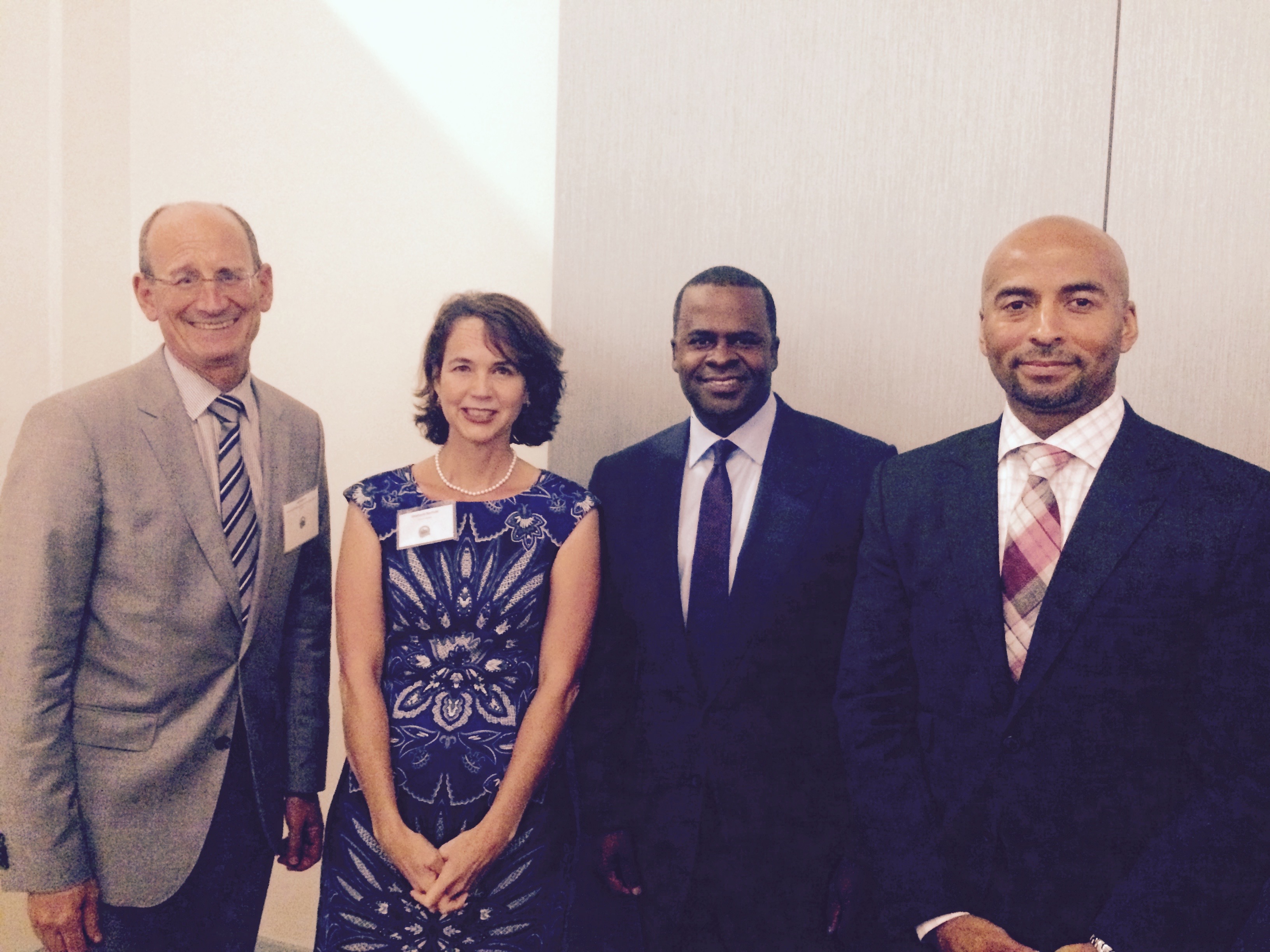 Thanks to several new partners, the City of Atlanta’s Better Buildings Challenge has passed a milestone – 100 million square feet.

That means owners of buildings totaling 100 million square feet have agreed to reduce energy and water consumption by 20 percent by 2020 – using 2010 as a baseline.

That puts Atlanta ahead of any other U.S. city competing in the federal Better Buildings Challenge, according to Mayor Kasim Reed. 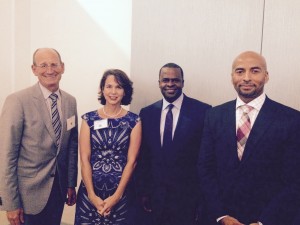 “This figure puts Atlanta at the top of the leader board in the nation,” Reed told about 150 environmental, business and civic leaders attending the 2015 Expo and Building Efficiency Spotlight at the Atlanta Botanical Garden on Wednesday evening.

When Atlanta joined the challenge about three years ago, Reed said the initial goal was to get a total 2 million square feet signed up for the program. But after making a call to action, Reed said there was an amazing response.

So far, the city has enjoyed an 11 percent reduction of energy consumption, and it has already met its 20 percent goal for a reduction in water usage.

All property owners who sign up must do an energy audit of their buildings. Once the audit is completed, building owners must then invest in greener systems – and local environmentalists say that will be the true test of whether the Challenge will be successful. The significant energy savings will occur when those investments are made.

The newest partners included MARTA, the Atlanta Botanical Garden and the Community Foundation for Greater Atlanta. They join other major entities, including Fulton County Schools and Emory University. 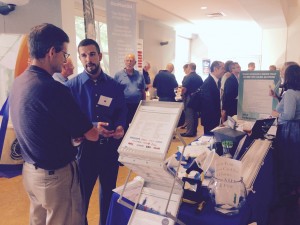 Keith Parker, MARTA’s general manager and CEO, said the transit agency has been working hard to lower its carbon footprint.

It has adopted a paperless model – trying to eliminate as much paper as possible including paper paystubs (now it’s all done electronically), converting or acquiring buses that run on natural gas, and installing solar panels at some of its facilities.

“We are committed in every way to be one of the greenest transit systems in the country,” said Parker, adding that those savings will be reinvested into its transit operations.

In addition to major companies and organizations, local nonprofits also have been going green.

The Community Foundation for Greater Atlanta has had a “Grants to Green” program where it provides grants to nonprofits to make them more sustainable by reducing energy and water use.

Since 2008, the foundation has given away $3.94 million in its Grants to Green program. Nonprofits have matched those grants with $3.28 million in investments; and they have received $600,000 in rebates through the Georgia Power Energy Efficiency Program. The collective utility savings totals about $1.5 million each year for 167 nonprofit organizations.

Stephanie Stuckey Benfield, director of the Mayor’s Office of Sustainability, also heralded the city’s announcement on Tuesday that it will deploy one of the largest municipal fleets of electric vehicles in the United States by the end of the year.

The city’s fleet will include 50 electric and plug-in hybrid vehicles – a move that will reduce the city’s dependence on fossil fuels and save taxpayers thousands of dollars a year.

Mayor Reed did give credit to Atlanta Mayor Shirley Franklin for launching the city’s sustainable initiative – especially with respect to water conservation.

“This really is a movement,” Reed said. “How often do you get to work on something that literally is going to change the world? We are changing the carbon footprint of the City of Atlanta forever.”