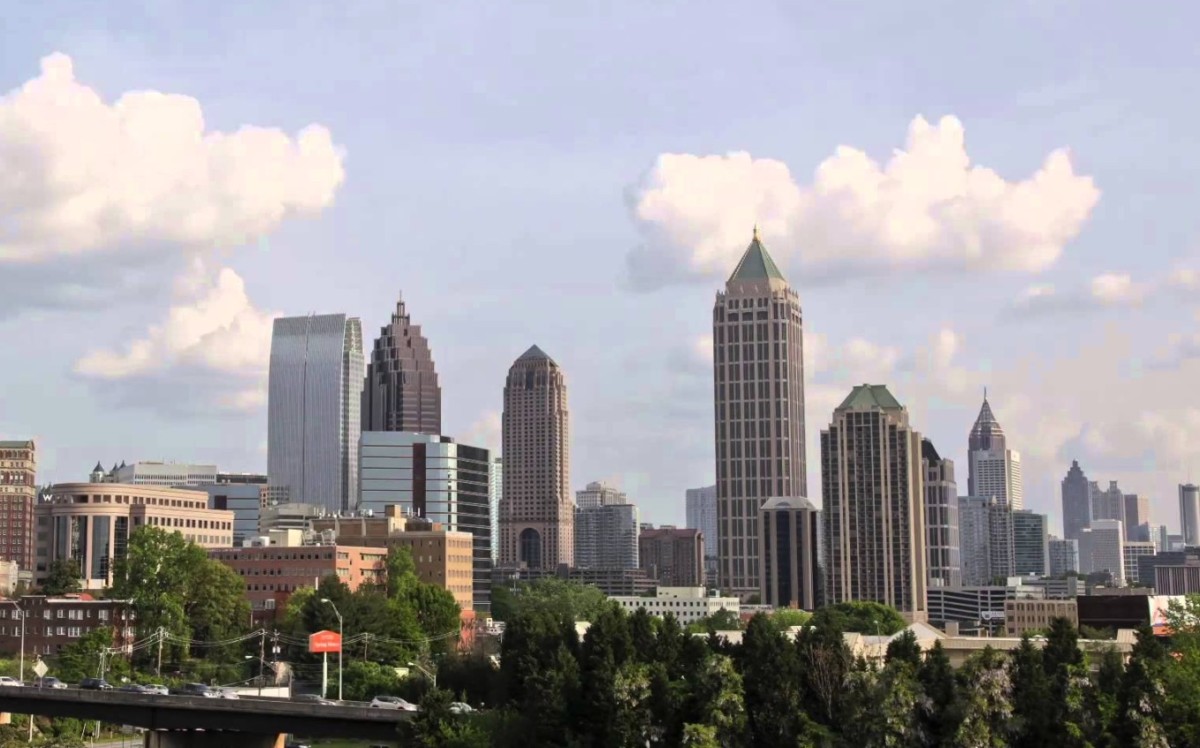 Rising office rents in Midtown pushed the submarket to the highest rates in the region, largely due to increasing demand from high tech companies to locate there, according to a new report by CBRE. Credit: wdanielanderson.files.wordpress.com
Share12
Tweet
Share
Pin
Pocket
WhatsApp
Buffer6
Email
Reddit
18 Shares

The Atlanta Regional Commission has crafted a framework for the future of housing in the metro area, and affordability is a top priority.

During ARC’s State of the Region breakfast on Friday, Executive Director Doug Hooker unveiled the agency’s Metro Atlanta Housing Strategy, which will act as a playbook for local governments, housing groups, and other organizations charged with ensuring metro Atlanta is livable and, ideally, affordable.

“Low housing costs are what attracted many of us to move here, and it helped to fuel our tremendous growth,” Hooker told the crowd at the Georgia World Congress Center. “Yet today, about one-third of our households are cost-burdened, spending more than 30 percent of their incomes on housing.”

The new strategy is informed in part by ARC’s 2019 Metro Atlanta Speaks survey, which found that some 46 percent of respondents believe they wouldn’t be able to afford to move to another address in their own neighborhood if they were displaced from their homes.

Additionally, the survey results showed, more than half the respondents – 57 percent, to be exact – said aging homes in their communities are being razed and replaced with more expensive residences, and two-thirds live in areas where property-flipping has become a norm.

Those tactics include bolstering the region’s housing stock, preserving the supply of affordable residences, and reducing housing and transportation costs.

“Our goal is to enable communities to share tactics and lessons with one another, to help foster a more balanced mix of housing options, reflective of each community’s specific housing needs,” Hooker said.