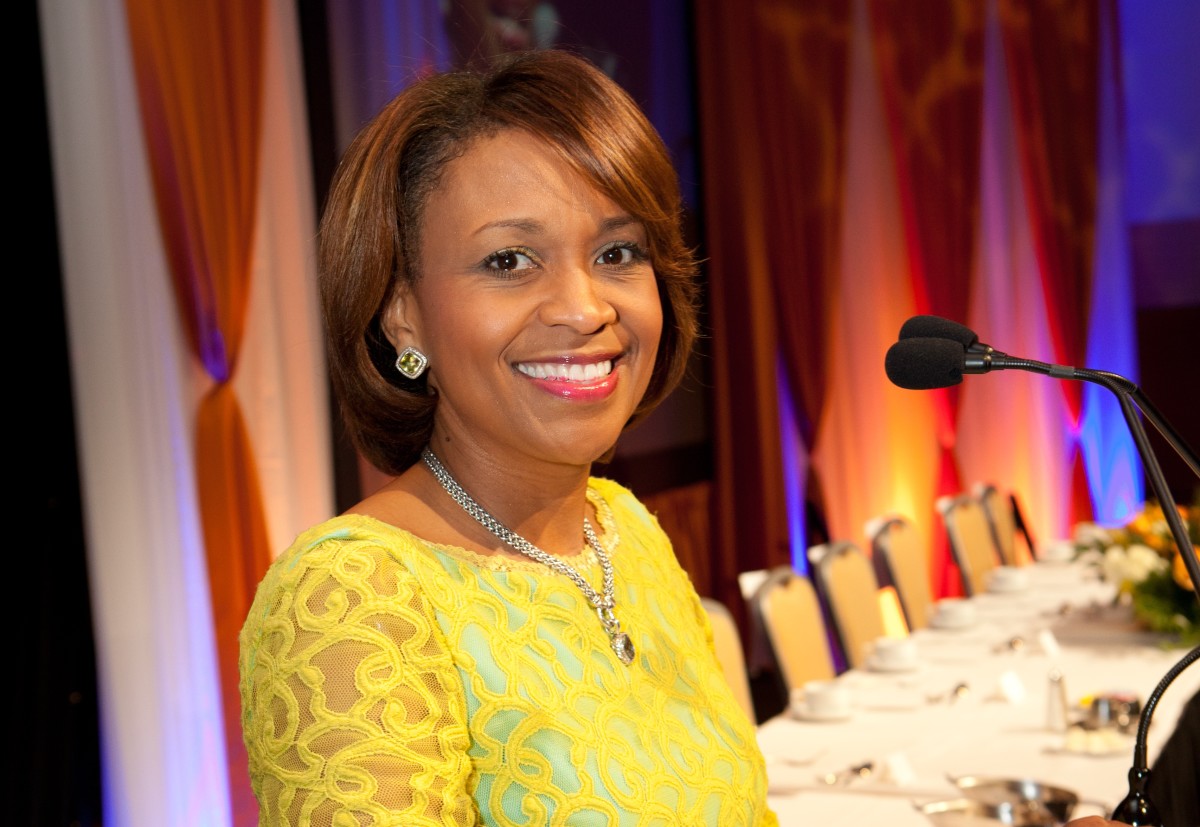 Jackie Parker, who used to lead Newell Rubbermaid’s philanthropic and diversity programs, has been named director of Global Philanthropy and Corporate Giving for General Motors. 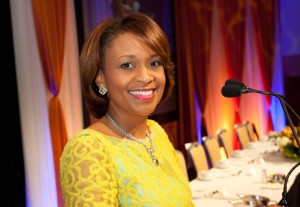 Since then, she has had her own consulting business – JWP Consulting. Also, during that same time, she has been serving as president of OnBoard, a nonprofit organization that monitors the number of women serving on the boards of Georgia’s public companies as well as those in executive and officer roles.

In her new role at GM, Parker will be responsible for globalizing and leveraging GM giving around the world, ensuring that corporate contributions are driving the right impact and transforming corporate giving into a global corporate strategy. She will report to Tony Cervone, senior vice president of Communications and chairman of the GM Foundation.

Parker, who will begin her new post on Dec. 1, will be moving from Atlanta to Detroit, GM’s headquarters.

“It’s a great opportunity to expand GM’s giving to solve social issues around the globe,” Parker said in a brief interview. 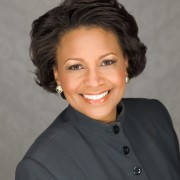 She added that she will be responsible for implementing programs to support GM’s three philanthropic initiatives: safety; sustainability and STEM (science, technology, engineering and math) education.

“I’m going to be creating the strategy in each of our six operating regions,” said Parker, who is an expert at starting up philanthropic initiatives. ” I will be turning their vision into reality. It’s my sweet spot.”

General Motors Co. and its partners produce vehicles in 30 countries, and the company has leadership positions in the world’s largest and fastest-growing automotive markets.