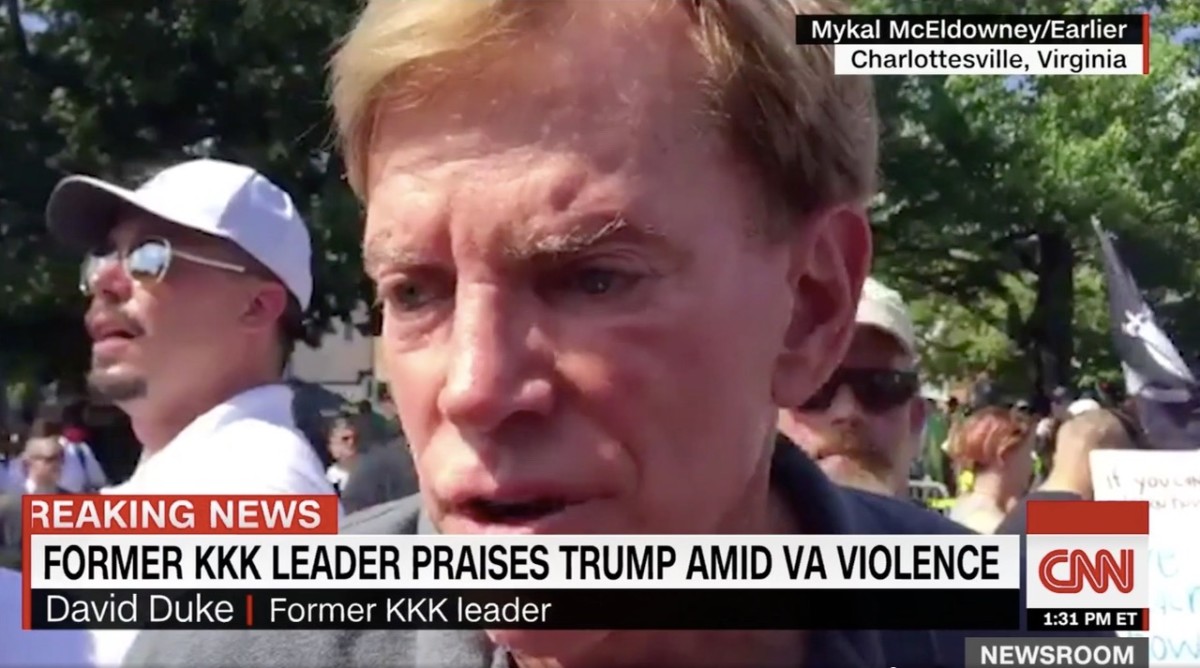 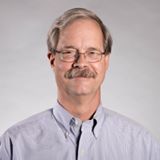 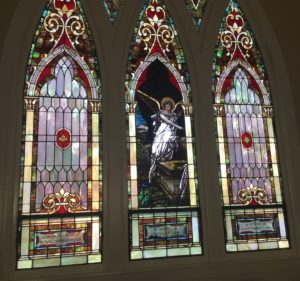 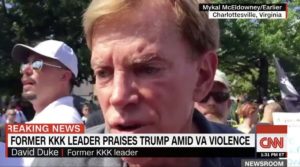 Note to readers: visit “Living Stories Film and Video” to see more works by David Hughes Duke and fellow filmmaker and his son John Duke. To contact him, please email him at: [email protected]