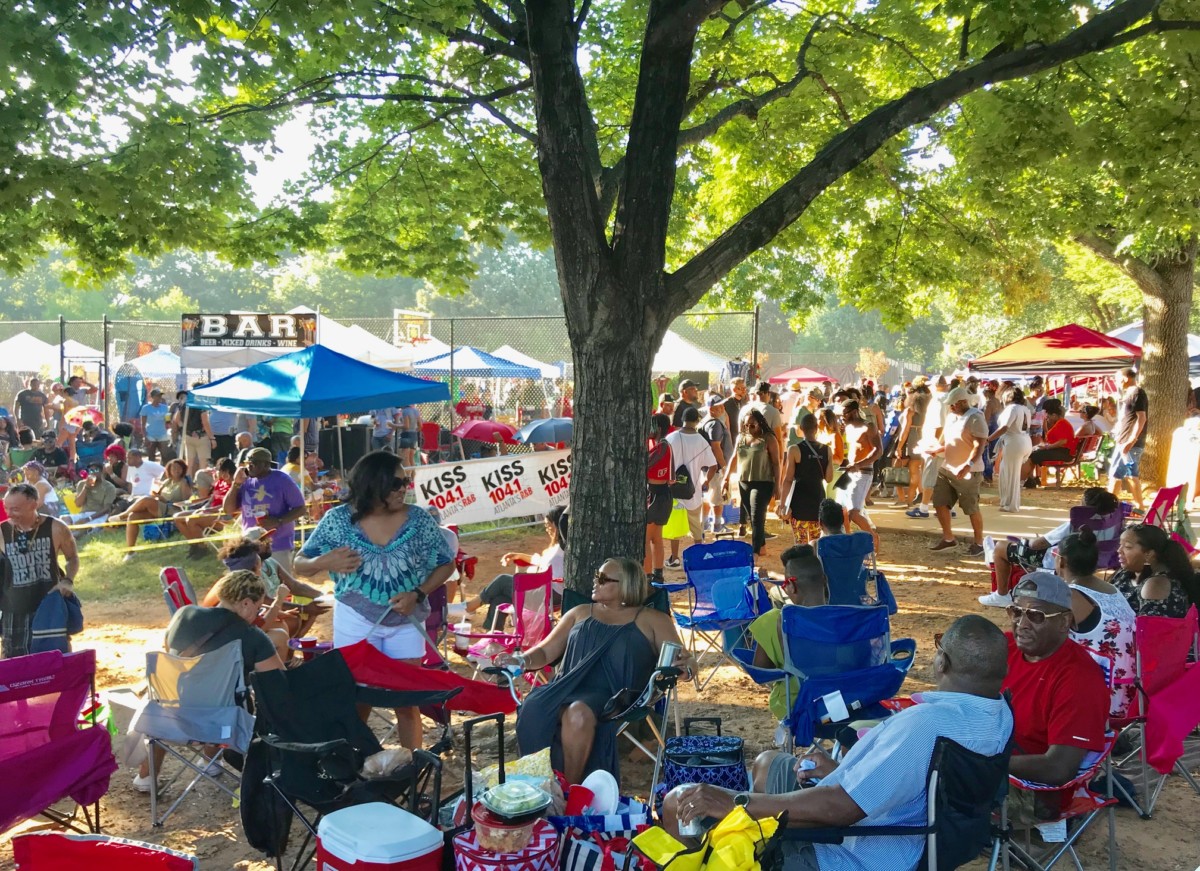 This story has been updated to reflect City Hall confirmation of an earlier SaportaReport article.

The City of Atlanta has named its new commissioner of parks and recreation.

The new commissioner will be John Dargle Jr., who has extensive experience running departments of parks and recreation throughout the country.

Several people with close ties to the city had heard Dargle would be joining the City of Atlanta as of Sunday evening. Emails and texts to city officials were not returned Sunday evening.

“Our goal is for every Atlanta resident to have access to safe, quality parks and green spaces to enjoy, said Bottoms. “I am excited about what John Dargle brings to the city and look forward to working with him as we continue to invest in our parks and communities.” 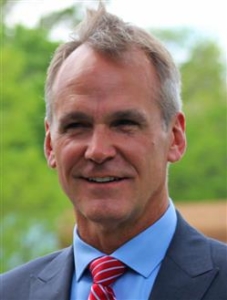 In his most recent post, Dargle served as executive director of the parks and recreation department for Milwaukee County. He resigned as Milwaukee’s parks director on Nov. 30, 2017, after heading the department for four-and-a-half years.

According to his LinkedIn page, Dargle provided “leadership, administration and fiscal accountability of a 15,325-acre county park system with 158 parks and 11 parkways.” He managed a department with 219 full-time employees and up to 1,000 seasonal staff. The department had a $47 million operating budget and a $20 million capital budget.

Before moving to Wisconsin, Dargle served as director of the Fairfax County, Va. Parks Authority for five years, where he oversaw 621 full-time employees and more than 2,600 seasonal and part-time employees. The operating budget for the Fairfax parts department was about $65 million with an additional $50 million capital budget.

Dargle also has experience in Georgia. From 2003 to 2008, Dargle served as director of the Athens-Clarke County parks department, overseeing 80 full-time staff members and 200 part-time/seasonal employees and 220 contract employees. The operating budget was $7.2 million with a capital improvement budget of $450,000.

Before his job in Athens, Ga., Dargle held positions with the parks department of Fort Smith, Arkansas; and as park district supervisor in Mecklenburg County in Charlotte, N.C. 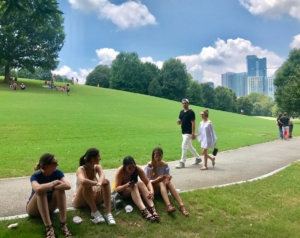 Dargle also served as an officer in the U.S. Army for seven years. He graduated from State University of New York College at Cortland with a Bachelor’s of Science in parks, recreation and leisure studies.

Dargle takes over from Amy Phoung, who held the office for almost four years and left the city earlier this month. Originally she had worked for Kasim Reed’s first mayoral campaign. During his first term in office, Phuong served as his chief service officer focused on the Centers of Hope recreational centers.

The new parks commissioner will walk into a City Hall that’s working on mega-park projects like a $20.4 million expansion of Piedmont Parkand the creation of the park at Bellwood Quarry, as well as numerous smaller new parks.

The city’s entire parks budget, for the year that began in July, is nearly $39 million. The Department of Parks and Recreation manages some 4,700 acres within the city of Atlanta. 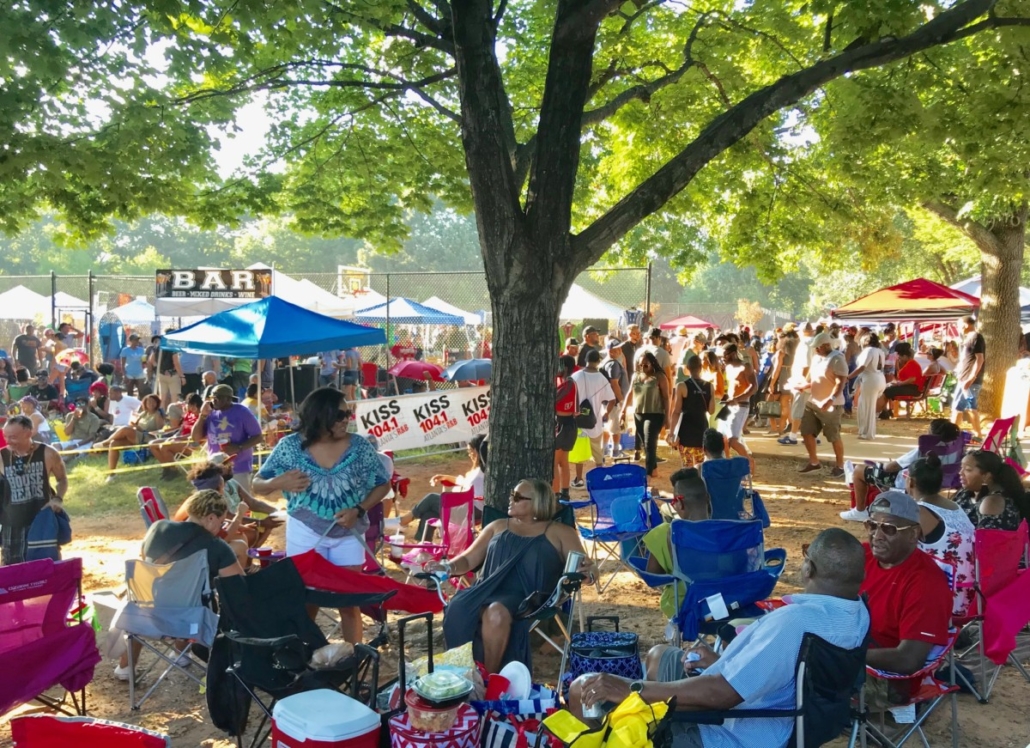