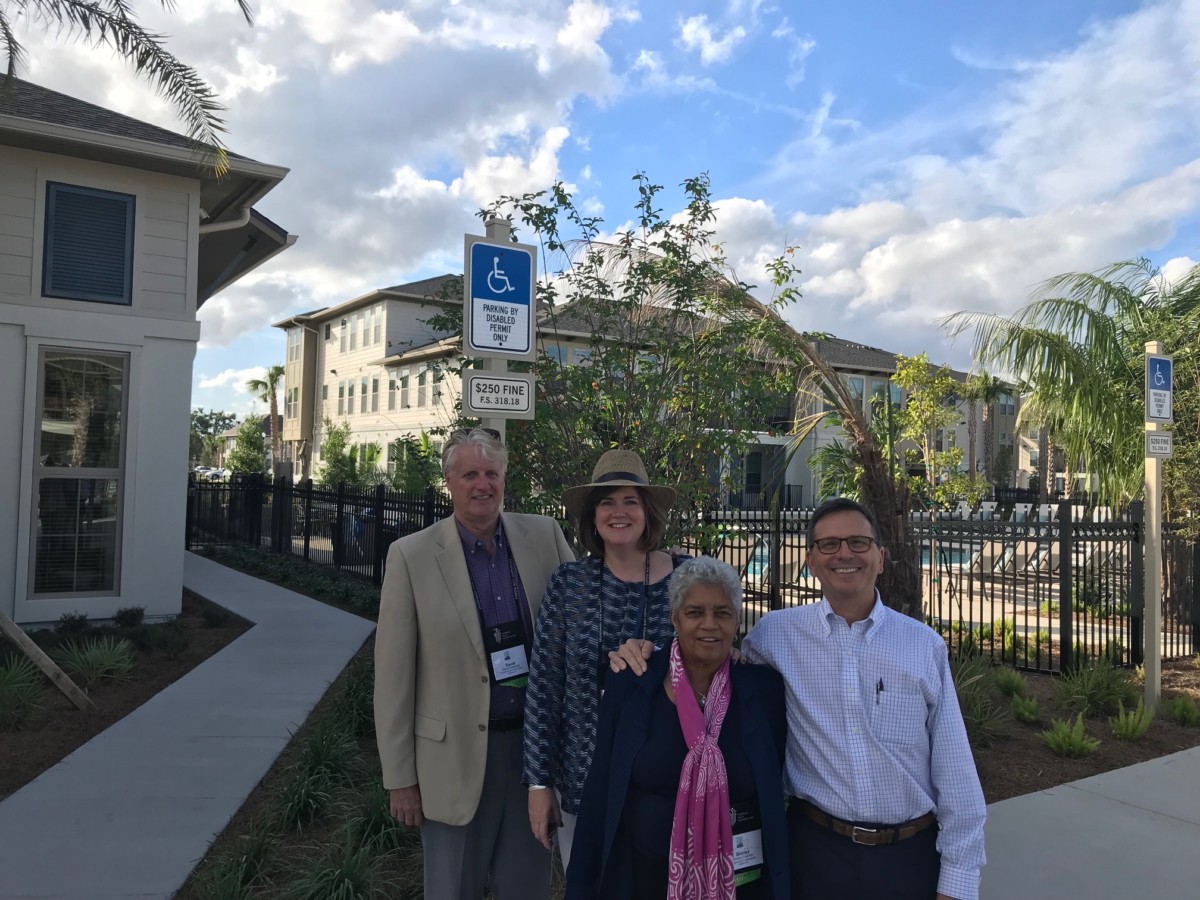 At its annual conference, Purpose Built announced it’s adding two new communities to its network: Wilmington, Del. and West Palm Beach, Fla. Purpose Built also has invited another unannounced city to join the network – giving it a total of 20 communities.

Purpose Built, founded by Cousins Properties Inc.’s (NYSE: CUZ) Tom Cousins, and based on the East Lake revitalization model, provides free and in-depth consulting services to the communities in its network to help them build a multi-pronged approach to neighborhood rejuvenation. 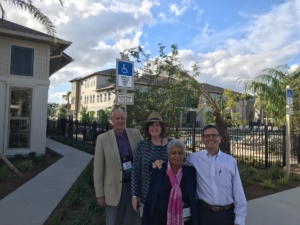 All of Purpose Built’s administrative expenses are covered by donations from three wealthy business leaders – Cousins, Berkshire Hathaway Inc.’s (NYSE: BRK) Warren Buffett and Julian Robertson, a retired hedge-fund manager. They initially invested $25 million for the first five years, and a couple of years ago, the three investors renewed their commitment for another five years.

Former Atlanta Mayor Shirley Franklin served as CEO for Purpose Built until she took on the role as executive chair of its board.

Carol Naughton, president of Purpose Built, said the Orlando conference was its largest ever – attracting 450 attendees from 59 communities across 30 states. Many of those are interested in joining the network but they have to meet certain criteria before they are invited to join.

“There are 39.7 million Americans living in poverty today,” said Naughton, adding that includes 12.8 million children. “That’s more than one in six children in the United States.”

Purpose Built has found that poverty is concentrated in particular communities, giving nonprofits and neighborhood revitalization efforts an opportunity to target particular areas.

“Where you live determines your life outcomes,” Naughton said. “We know that your zip code has become a more important predictor than your genetic code.”

Naughton also said the “secret sauce” of their work was getting neighborhoods to identify their community quarterback – the people and the organization that would spearhead the redevelopment of the areas. That’s the role that the East Lake Foundation played in Atlanta.

Purposed Built has been working with both Wilmington and West Palm for several years, and they finally had put enough pieces of the puzzle together to be able to join the network.

Naughton had been working with Wilmington for about for about five years. Finally civic and business leaders were able to work on getting a charter school and community center in “a really struggling neighborhood” known as the Riverside public housing community.

For years, the civic leaders were at an impasse with the Wilmington Housing Authority, and finally one of those business leaders – Mike Purzycki – got so frustrated that he decided to run for mayor – and won.

That led to the creation of REACH (Redevelopment, Education and Community Health) Riverside as the community quarterback.

“Mike knew people deserved a better chance than they had,” Naughton said.

The story in West Palm Beach also involved getting the right partners to work together.

David Edwards, CEO of Purpose Built, said they had been working with West Palm Beach for several years. The turning point was coming up with a plan to investment in two schools that served that neighborhood – a plan that finally was adopted by the school district.

The community quarterback is Northend Now! – a foundation that is backed by Rybovich and business leader H. Wayne Huizenga Jr. The other partners include the Quantum Foundation, the city of West Palm Beach and St. Mary’s Hospital.

“The health care industry is now embracing the vision,” Edwards said. “They know that you need to create healthy communities to have healthy individuals.” 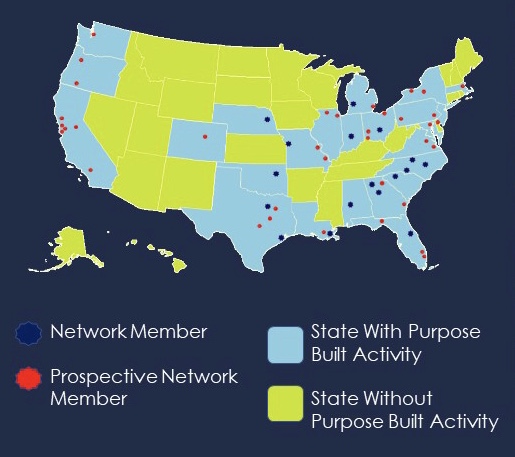