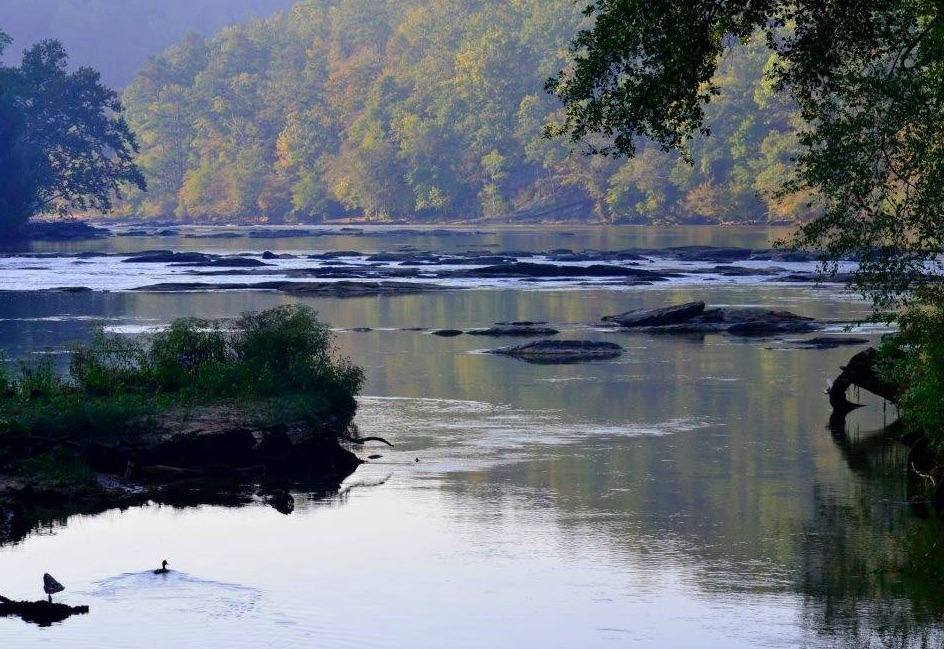 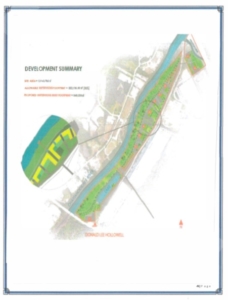 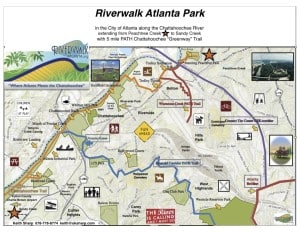 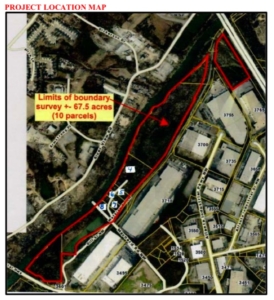 Imagining the Future of the Chattahoochee River
wpengine February 12, 2018 4:47 pm