Back to school with Killer Mike 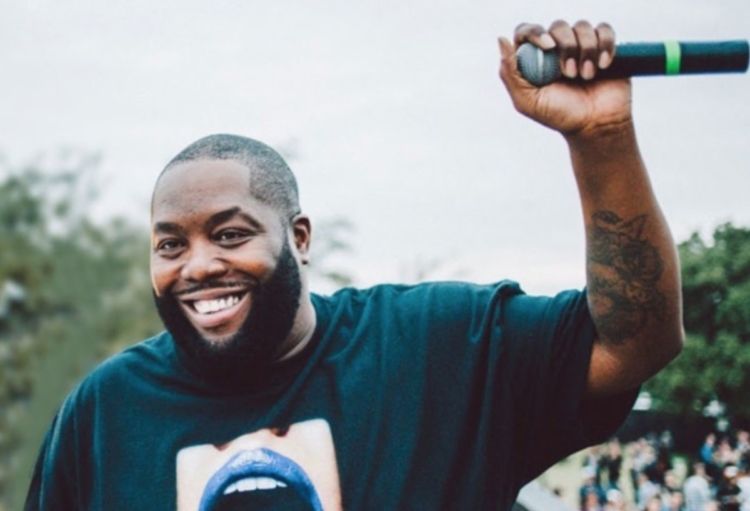 By Guest Columnist CHARISSE M. WILLIAMS, a lawyer by training and a non-profit leader

I first learned that Atlanta Grammy Award winning rapper, activist, and entrepreneur Killer Mike owned the barbershop, The Swag Shop, when Atlanta Public Schools Superintendent Meria Carstarphen tweeted that his shop was giving free back-to-school haircuts. I had passed the shop on Edgewood Avenue, with its funky sign and façade, many times. 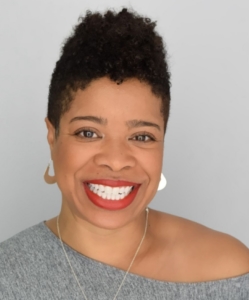 On a recent Saturday in July. I needed a haircut, and when I couldn’t reach my barber on Auburn Avenue, I thought I would check out The Swag Shop around the corner.

I have admired Killer Mike (born Michael Santiago Render) from afar since I moved to Atlanta eleven years ago. Though not without controversy, like any public figure, he always seems to put his time and money where his mouth is when it comes to caring about and supporting people in Atlanta’s most vulnerable communities, which are overwhelmingly African-American.

Mike really caught my attention, and that of many others, during the last presidential election. A passionate supporter of Bernie Sanders, he drew a lot of criticism from some Democrats who viewed his support of Sanders as divisive and a distraction from Hillary Clinton’s campaign. What I saw was a young man, a hero to many, who took a stance, expressed his values and was actively engaged in the political process. His activism sparked a lot of healthy debate and made a positive impression on many young, first-time voters.

So, fast-forward to the day of the haircut. I parked and walked towards The Swag Shop where I saw a lot of activity on the street, including Killer Mike standing there, talking to people out front. I had no idea that the back-to-school haircuts were happening that day and that Mike would be there. I was pretty stoked.

As I walked up, I watched him grinning from ear to ear, graciously dealing with press, people trying to meet and take pictures with him, and children running everywhere. In mid-conversation with someone, he turned to a boy and said, “Does your uncle know where you are?” After receiving an affirmative response, he returned to his conversation. 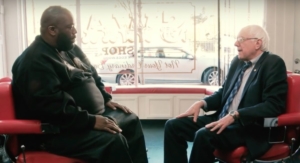 I caught his eye, told him that I had come for a haircut and didn’t realize there was an event that day. He spoke with me and led me through the shop packed with parents and children to meet Ernest, the man he said I should come back to see because 60 percent of his clients are women. (That is code for, “he knows he better not screw it up.”) Mike and I chatted for a minute, took a selfie, hugged, and I left.

The whole encounter left me with a feeling that stayed with me for the rest of the day. Mike’s shop was warm, filled with laughter, smiles and the hope of dozens of bright, young children. It was clear that beyond haircuts, what he was doing, including just being present, was making a difference.

In 2017, the Atlanta City Council declared July 17, Killer Mike Day. This is what he had to say on Instagram on his day in 2018: “If you’re in Atlanta, get out and do something positive for the community. Help a kid, buy some water, pick up some trash … Call your Commissioner, your Council members, call your Mayor’s office, say ‘how can I help?’… Atlanta I love you.”

In early August, 2018, the High Museum of Art announced the addition of Killer Mike to its board of directors. Having formerly worked at the Woodruff Arts Center and being a part of important conversations about diversity and inclusion, this move on the part of the High makes me proud.

Thank you Michael “Killer Mike” Render for all the good that you do when no one is watching, and congratulations on getting the recognition you deserve when they are. You make me proud to call Atlanta home.

Note to readers: In addition to her work with the law and non-profits, Charrise M. Williams is a yoga teacher, dog lover, 11-year resident of Grant Park and occasional writer. 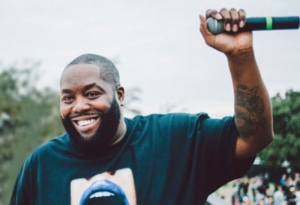