Beginning to Address Homelessness in Buckhead and Beyond

Note from Jim Durrett, President of Buckhead Coalition and Executive Director of Buckhead CID: In response to queries from members of the Buckhead community about an apparent increase in the number of homeless individuals seen on the streets, the Buckhead Coalition has formed a Homelessness Committee. The charge to the committee is to better understand the nature and extent of homelessness in Buckhead and throughout Atlanta, to understand the programs that have been established to address the issue, and to determine what the Coalition can and should do to be of help. Jack Hardin, the co-chair of the Regional Commission on Homelessness, and Cathryn Marchman, the executive director of Partners for HOME, will help us begin our work. I have asked them to share some of the work that is already underway across Atlanta. 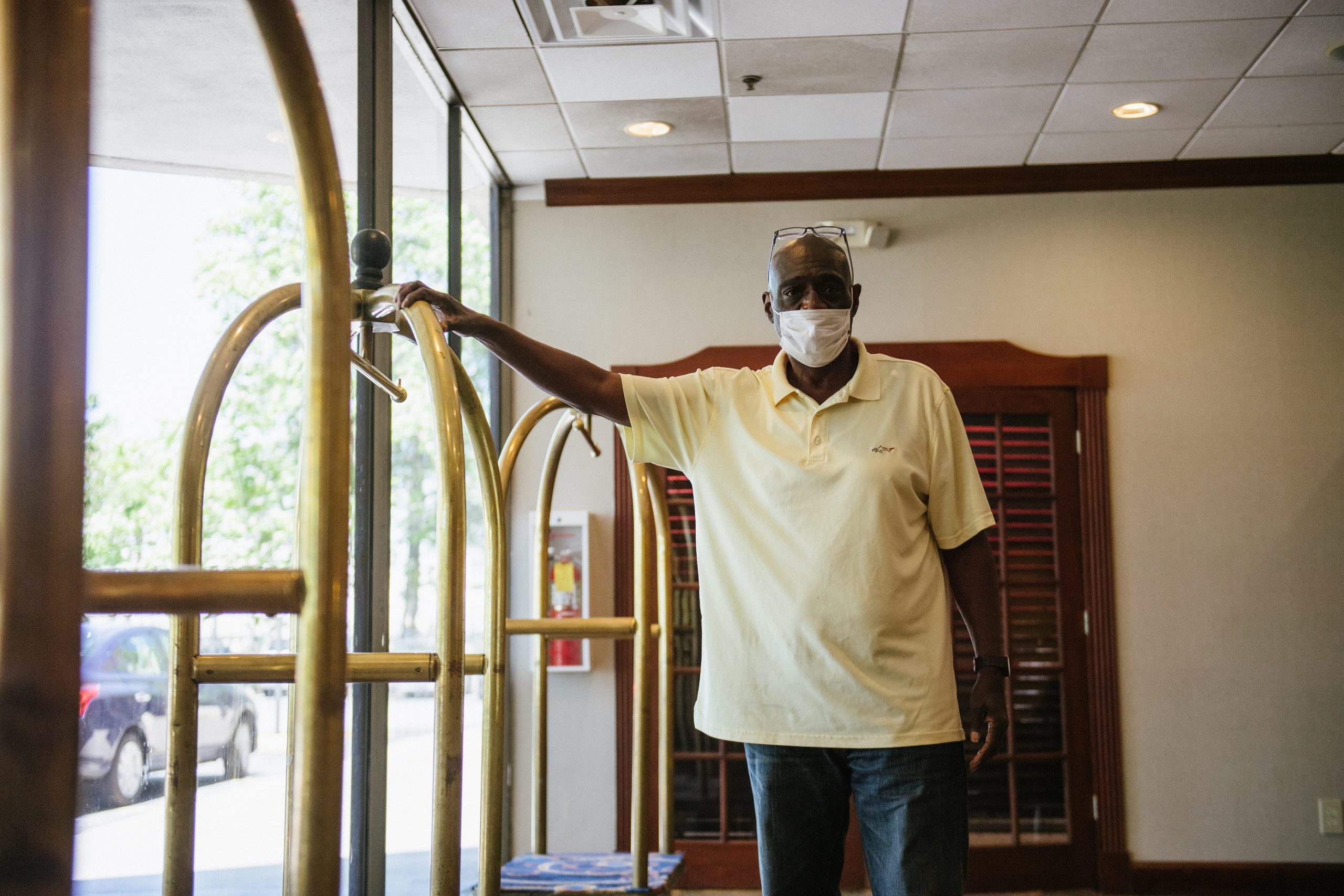 With the pandemic the options for unsheltered individuals have shrunk.  Churches have closed, many retail businesses have closed, some shelters have closed or reduced capacity, and others closed their doors to new admittees to protect their existing populations.  One consequence has been more visible street homeless.

The pandemic has been stressful for all of us, but especially for those who are already bearing the stress of homelessness and poverty.  This stress sometimes leads to anger and frustration that comes from seeming powerlessness to address a problem.

The Atlanta community has stepped up in an attempt to prevent the spread of COVID-19 among the unsheltered population.  With funding from the City, Fulton County, philanthropies and the Department of Public Health, and utilizing teams from Mercy Care, the CDC, and the Fulton Board of Health, Atlanta was one of the first cities in the country to test everyone in its shelter system and most of its unsheltered population. It tested and isolated early before widespread community transmission, with the result that  the pandemic in Atlanta’s homeless population has been controlled better than in the community at large (positivity rates remain less than 1.5% while the community at large rate hovers between six to 10%).

In partnership with the Department of Public Health, the City and philanthropies, with staffing from the Gateway Center and leadership from Partners for HOME, Atlanta opened an isolation hotel for infected individuals and a separate non-congregate shelter hotel for the unsheltered who tested negative.  Now shelter providers are well into a surge to house 600 to 800 unsheltered and/or chronically homeless households by year end and up to 2,000 of our most vulnerable homeless within the next two years.

MARTA is supporting this work by funding paired teams of MARTA employees and caseworkers from Hope Atlanta to work the trains, buses and stations offering support to people experiencing homelessness.

While national studies have revealed Atlanta as one of the most economically inequitable cities in the nation, the pandemic has brought forth wonderful examples of extraordinary generosity of its philanthropic community and its ordinary citizens, and the willingness of government to partner and align resources to maximize impact.  The problem is not eliminated but the community is working on ambitious solutions and progress is being made.  This is something to build on and celebrate.