Although there won’t be a “Beloved Benefit” gala this year, the initiative will launch special programming for 2020.

On July 30 at 2 p.m., organizers will launch the “Beloved Benefit Conversation Series” that will stream online every two weeks. Each episode is only half an hour long, and the series will feature national leaders in candid conversation on race, economic mobility and the continued efforts to realize Martin Luther King Jr.’s vision of the “Beloved Community.” 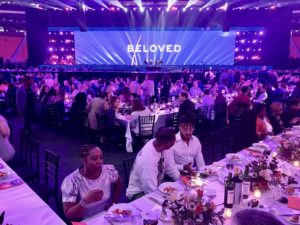 There will be a total of six conversations that can be viewed worldwide at www.belovedbenefit.org. Here is the link where people can register to watch the series.

During the first episode, television and radio personality Steve Harvey will interview Robert F. Smith, a successful businessman and philanthropist who agreed to pay off the student loans of nearly 400 Morehouse College graduates during his 2019 commencement address at the historically Black college

From a young age, Steve Harvey knew that he wanted to be on TV. He held fast to his dream despite the odds against a stuttering African American boy in the 1960s.

Robert Smith is the founder, chairman and CEO of Vista Equity Partners, which currently manages equity capital commitments of over $57 billion and oversees a portfolio of more than 65 companies that have more than 200 million users and employ over 70,000 people worldwide.

“We hope to spark not just awareness, but real-world impact through community connection,” said Rodney Bullard, executive director of the Beloved Benefit as well as executive director of the Chick-fil-A Foundation. “Because of the COVID-19 crisis, we were not able to gather in person this year, but we can gather in a spirit of action through this series of candid conversations until we can meet in a spirit of celebration next year.”

The Beloved Benefit has raised millions of dollars for nonprofit organizations in metro Atlanta.  The second annual Beloved Benefit was to have been held on June 4th at Mercedes-Benz Stadium, with a surprise appearance by acting and singing superstar Jennifer Lopez.

To date, more than $5 million has been raised. Those funds have benefitted more than 38,000 individuals, including 2,600 youth.

The gala gathering has been postponed until 2021 with an exact date to be announced this fall. 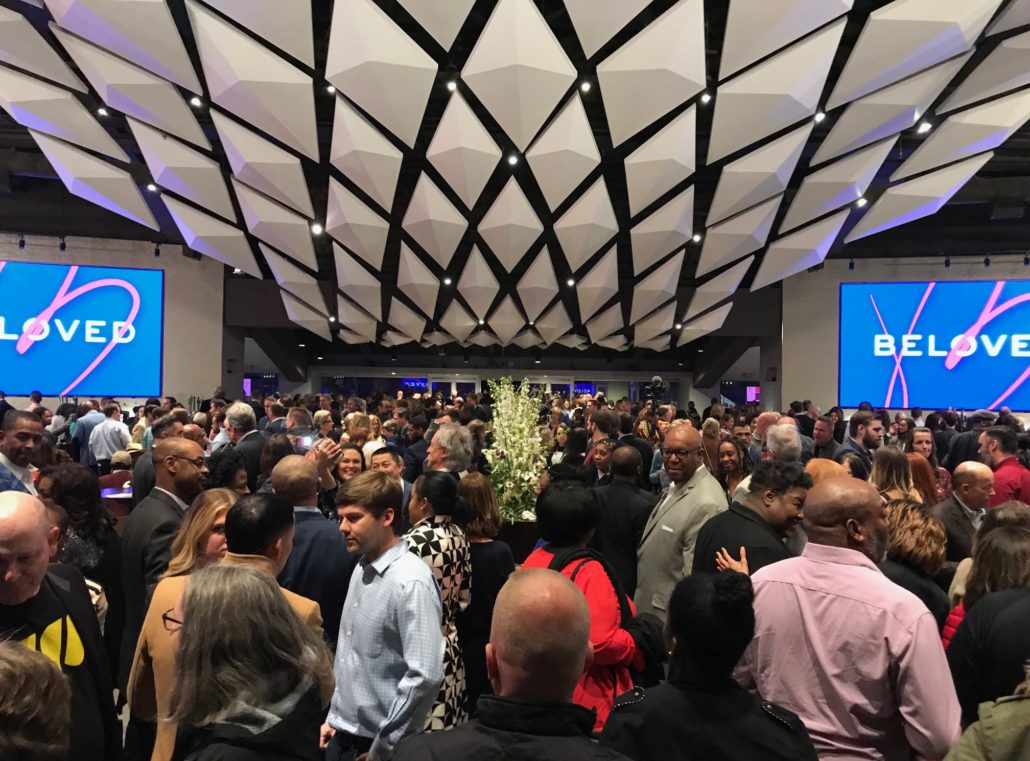