Bigotry, privacy and parking in the age of the selfie stick 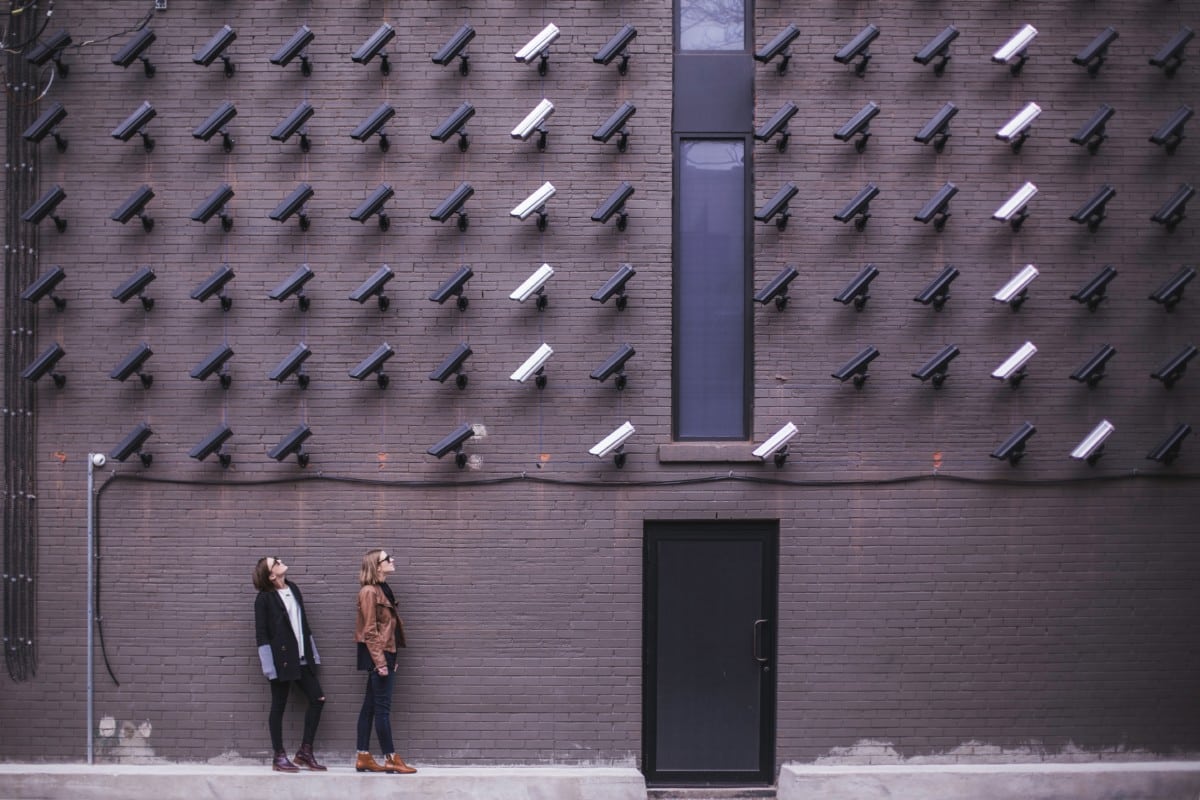 Recently, Washington has been abuzz over a story which centers around one of the touchiest issues for those living in the nation’s capital: parking space.

Back in April the nanny for a young couple in a Capitol Hill neighborhood got a note on her car, next to the Spanish-language Guardian Angel prayer she had placed on her windshield, informing her that she was misusing her employers’ pass by parking there daily, and if she didn’t stop her car would be towed and her employers would lose their parking privileges.

There was nothing to this, really. Residents of the tree-lined neighborhood of rowhouses later said nannies use their parking passes all the time. But after she got the note, the nanny twice had tags stolen from her car. By the third time, the young parents had installed a surveillance camera in their window and caught the vandal red-handed.

He turned out to be someone who lived around the corner: Bryan Whitman, the highest-ranking career civilian in the Defense Department’s public affairs office. Charges against Whitman were dropped after he agreed to pay a $1,000 fine, perform 32 hours of community service, and stay away from the nanny and her employers. There was the predictable astonishment by co-workers that he could do such a thing. But Whitman had compounded his problems by not reporting the case to the DoD, and after the story appeared in the Washington Post, he was put on administrative leave.

Notice, that while there is a camera involved, this is the rare story of its kind these days which has nothing to do with social media or the internet, where a similar sense of fiercely offended territoriality often bubbles up.

“I hate face book for this reason you f***ing n*****s … go back to Africa get over your pity party you created this hatred…” Christine McMullen Lindgren, an Atlanta-based Bank of America employee wrote last week in the Facebook post which got her fired almost immediately.

There have been so many stories like these involving people exposing their ugly sides in such cosmically dumb ways that we have developed a sort of moral toggle switch in the way we respond to them. We wonder what kind of jerk steals the plates off a nanny’s car, and what sort of hatred touched off that Facebook tirade. But we also wonder: shouldn’t a top information specialist at the Defense Department have thought about things like surveillance cameras? Didn’t the bank employee know she was risking her job putting such outrageous things online for anyone to read? And if so many people fall so easily into these traps, could we?

In the age of the selfie stick, we often lose track of when we’re being photographed by others. Messages flutter by on the phone, but they last forever. Something about the flickering danger of virality frightens us, and thrills some of us.

In a follow-up to the Facebook story, the AJC consulted with experts on the best way to recover from having your social media rant go viral. Just disappearing — wiping out all your social media accounts and quietly starting over — is strongly advised. The advise is morally neutral; the assumption is that any of us might need it at some point.

Bigotry has always had a way of outing itself. Jack Bass tells the story of a Jewish merchant in a South Carolina town long ago who greeted the hooded Ku Klux Klansmen who marched on his store one night by their first names.

“How did you know who we are?” the astonished Klansmen asked. “Why, I sold every one of you your shoes,” the merchant said, looking down at their feet.

But in kind with sexual pecadillos and governmental corruption, bigotry has become especially hard to conceal in this day and age. We display ourselves in new ways, and often we display more than we intend. With advancing technology and the tensions of a less homogenous nation has come a blurring of the lines between what we consider public and private space, whether that be a Facebook posting or a parking place.

It’s a matter of guarding our turf, as it becomes less and less clear just what the turf is.

Previous Article
One day you’re the hammer, the next you’re the nail
Next Article
Enjoying parks, plazas and spaces designed for people – a la Holly Whyte