Billion-dollar road bill boiling down to a familiar pattern 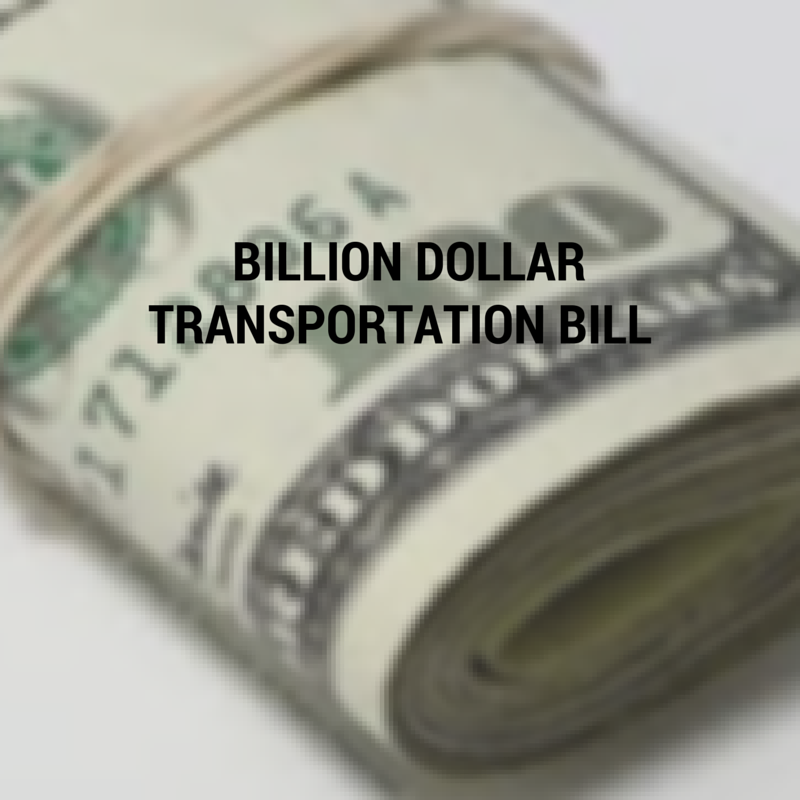 Doesn’t it seem like we’ve been around this beltway before?

Some time this week, a House-Senate conference committee will sit down with the pieces of this year’s big transportation funding bill and try to fit them into a compromise that will fly in both chambers — quite a feat, considering how narrowly the Senate passed its amended version of the bill last week.

It’s tempting to call this the Billion-a-Year transportation bill, because a lot of experts at the beginning of this process brought up a billion a year as the minimum the state needs to spend to maintain its roads and bridges, and because supporters of the bill started out with that goal in mind.

If it passes in some future form, this won’t be a billion-a-year bill. There won’t be any money for public transit in it, nor much expectation that it will be the big fix for the state’s transportation needs. But that’s not to say that the money redirected in the current version of the bill doesn’t tear a big old hole in the general budget.

This is the latest in a recurring cycle of what might better be called ball-of-wax transportation bills, which have repeatedly tested the ability of the state’s political and business establishment to come to grips with the problem, and repeatedly found it wanting.

Asphalt has always been a major concern under the Golden Dome, but the current cycle of dysfunctional transportation efforts can be traced back to 2008, after Gov. Sonny Perdue’s effort to outdo his Democratic predecessors, the $15.5 billion “Fast Forward” program, became mired in cost overruns and finger-pointing. Some of this money went to improvements aimed, not always accurately, at improving the Metro region’s steadily worsening traffic problems. Some of it went to building roads to places where they don’t have hospitals anymore.

The uproar over “Fast Forward” was the preamble for three successive years in which the effort to put a transportation-tied tax increase before the voters consumed most of the legislature’s emotional energy and rhetorical ability. When the T-SPLOST enabling legislation was finally passed, voters in nine of the twelve newly-created transportation districts turned it down.

The current effort, scrapping the referendum idea in favor of a reshuffling of the tax structure for financing roads, has sometimes been dubbed “Plan B,” in reference to Atlanta Mayor Kasim Reed’s claim four years ago that if the T-SPLOST effort failed, there would be no Plan B. And at this moment, for all its billion-dollar pretensions, there may not be.

This frustrating history bears repeating, because it begs the question of whether the big-fix approach to funding our transportation needs is really viable in the current political atmosphere. State Rep. John Carson’s bill which would allow for SPLOST referendums on tax increases of less than a penny represents a nod in this direction. Its prospects appear to be better this year than in Carson’s first effort last year, in part because half a loaf is looking better all the time.

Interestingly, while the Senate was trimming the ambitions of the current bill, it added an amendment which would create a Special Joint Committee on Georgia Revenue Structure, which would produce tax reform legislation that would be submitted for an up-or-down vote in next year’s legislative session.

This is the ball-of-wax idea, extended into the larger category of taxes in general. Like the transportation bill it’s in, it is an effort to reinvent an earlier, failed big-fix initiative, the Georgia Tax Reform Council. It shows the recurring attraction of the idea: a new ball of wax, within another that is already melting.