Atlanta picked to be home for a new GRAMMY Museum

A "site agnostic" conceptual drawing of a possible GRAMMY Museum in Atlanta (Special: Georgia Music Accord)

The GRAMMY Museum Foundation has approved an agreement with Georgia Music Accord to build and operate a GRAMMY Museum experience in Atlanta and implement educational programs across the state.

Brad Olecki, CEO of Georgia Music Accord, confirmed the agreement before Monday’s meeting of the Rotary Club of Atlanta when Chris “Ludacris” Bridges discussed Georgia’s music industry with Shan Cooper, executive director of the Atlanta Committee for Progress.

The agreement follows more than a year of exploring the opportunity to build a GRAMMY Museum in Fulton County and how best to leverage educational programs for the benefit of the entire state. 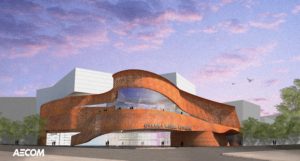 A “site agnostic” conceptual drawing of a possible GRAMMY Museum in Atlanta (Special: Georgia Music Accord)

Michael Sticka, president of the Los Angeles-based GRAMMY Museum and the GRAMMY Museum Foundation, wrote in an email why his organization is expanding in Georgia..

“Atlanta and Georgia have a deep and rich musical heritage, so it only makes sense that we explore a deeper relationship with our partners at Georgia Music Accord,” Sticka said. “A partnership that is based on music and one that will help us to expand our educational mission and ability to celebrate music with students and the broader community in Atlanta, Fulton County and the state of Georgia.”

That will lead to having “partners and the ground” to deliver educational content.

“From a long-term perspective, we’re excited and open to the possibility of partnering with the Georgia Music Accord as they move along in the evaluating the feasibility of licensing the GRAMMY Museum name to expand our footprint to Atlanta, which is such an important music center,” Sticka added.

Olecki said there are four key pillars to striking an agreement with the GRAMMY Museum.

First is education. Second is the economic impact the project could have on tourism and hospitality jobs. Third is workforce development – helping train the next generation of music professionals – both artists, producers and skilled technicians – as a way to keep the talent in Georgia. And lastly, it will be a way to celebrate Georgia’s musical heritage “and its place on the global music scene.

The agreement follows an exploratory study (the state of Georgia and Fulton County each invested $250,000 in the effort) to look at the feasibility of building a GRAMMY Museum in Atlanta.

Georgia Music Accord is working with Coxe, Curry & Associates on the funding feasibility for the Museum. At the same time, Olecki said no decisions have been made on a site for the Museum.

“We are actually working through the options on the site right now.,” Olecki said. “We are having a lot of discussions right now with property owners, and we are open to ideas. We hope to select a site in the next six months.” 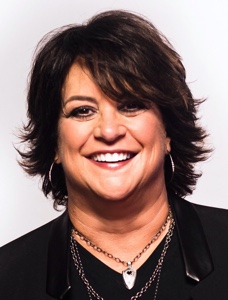 Robb Pitts, chairman of the Fulton County Commission, said the announcement is “music to my ears.” Back when he was a member of the Atlanta City Council in the 1990s, Pitts spearheaded an effort to bring the GRAMMY Music Hall of Fame to Atlanta. But that effort failed to garner enough local support.

“We have always believed that we were, and we are, a music capital in the world,” Pitts said. “Now fast forward to where we are now. It is fantastic news for us that will cement our place in the music industry worldwide.”

During Rotary, Ludacris showed a video of message from GRAMMY’s Sticka announcing the partnership with Georgia Music Accord. After the video, Ludacris was able to share his excitement.

“We’ve been keeping that a secret,” Ludacris said. “The cat is now out of the bag… I can’t wait.”

One of Georgia’s strengths is the variety of music genres that exist throughout the state, said Tammy Hurt, president of the Georgia Music Accord. Hurt also is vice chair of the Recording Academy board of trustees.

“The goal is to grow the ecosystem in Georgia, retain the talent and celebrate what’s here,” Hurt said. “We have homegrown talent here, and we have the industry here. We have such a vast diversity of talent here. It’s a story that has to be told.” 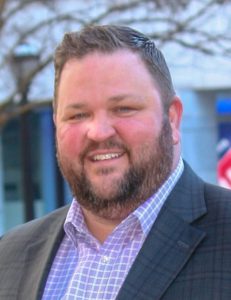 Hurt said Atlanta is among the top music centers in the country in a similar league as Los Angeles, New York, Nashville, Austin among others.

Georgia is well known as a center for hip hop. It also is home to James Brown, Otis Redding, the Allman Brothers, REM, the B ’52s, Collective Soul, country music artists and the Atlanta Symphony Orchestra, a perennial winner of GRAMMY awards.

Olecki and Hurt also said the hope is that a GRAMMY Museum in Atlanta would shore up the state’s capacity to provide post-production facilities for the movie, television and gaming industry.

As envisioned, the Museum would have a scoring stage that would work on music scores for movies, TV shows and video gaming.

“We have 16 professional orchestras in the state,” Olecki said. “We would be able to score movies that are being produced here.”

Georgia Music Accord currently is working on the feasibility study for the Museum to determine the size and scope. It is expected that a scoring stage could help defray the operating costs of the attraction.

“We don’t want to over build, and we don’t want to under build,” Olecki said. “We can drive educational programs across the state. This is going to be a very digital and interactive experience. It will be a museum without walls with a mobile component. Our main goal is to make sure it is accessible to everyone.” 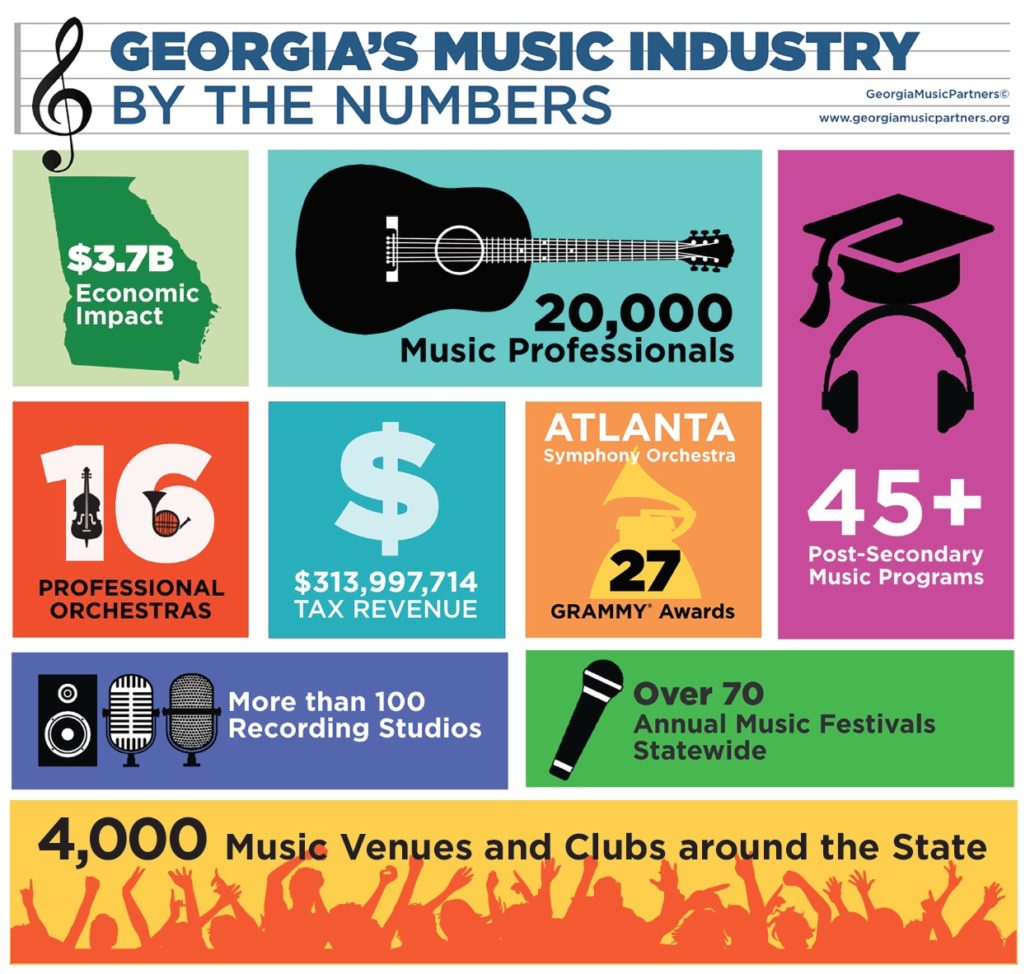