The Carter Center has named Matthew De Galan as its new vice president of communications. 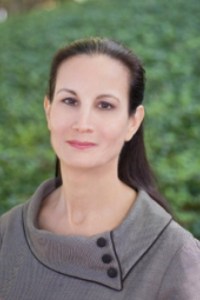 He succeeds Deanna Congileo, who has been at the Carter Center for three decades and the head of communications for 20 years. She will retire on Jan. 18 to help care for her parents who live out of town. Congileo also has served as press secretary for former President Jimmy Carter and his wife, Rosalynn Carter.

De Galan has widespread experience in global communications, having served in leadership positions at CARE, Mercy Corps, the Nike Foundation and the U.N. Global Partnership to End Violence Against Children.

In a national search that reached over 300 prospective candidates, De Galan was selected for his expertise in international nonprofit and corporate branding, storytelling, thought leadership, policy advocacy and creative development.

“Matthew has led impressive, celebrated communications work with significant international nonprofits and the Nike Foundation,” said Paige Alexander, CEO of the Carter Center. “His experience and talents uniquely qualify him to build our communications capacities and clarify and elevate the Center’s voice, relevance and presence. His passion for the Center’s work and understanding of our potential stood out.” 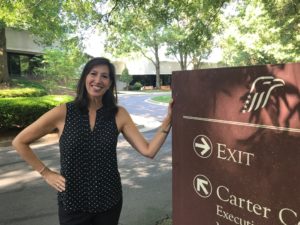 De Galan’s recent work for the United Nations on ending violence against children and global sex trafficking has garnered international attention. At Nike Foundation, his efforts put girls on the agenda of policymakers, and at Mercy Corps, he helped reposition the organization as the first responder in global emergencies.

De Galan will join the Center in mid-February, and he will lead the communications team as the Center transitions from being a founder-led organization to one energized by the founders’ principles. De Galan will report to the CEO, and he will work with colleagues across the organization to develop strategies, ideas and initiatives to refresh the brand and elevate the visibility and impact of the Center’s work, vision and voice.

De Galan is known as a multi-talented visionary who spots trends and positions his organizations to adapt and communicate in ways that stand out and differentiate. In addition to his leadership in communications, he has experience in grant-making, fundraising and public-private partnerships, and he has lived, worked and traveled extensively in sub-Saharan Africa. He also has authored several books. At each place he has worked, he has been a valued team leader and colleague. 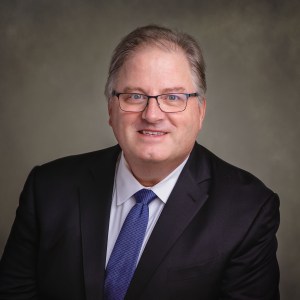 “Matthew is a leader who fosters engagement, innovation, big ideas and collaboration,” Alexander said. “He has proven strength in both strategy and implementation. He will help the Center develop a forward-looking communications strategy and world-class team consistent with our mission, capacities and aspirations. I look forward to Matthew playing an essential and catalytic role as a member of the leadership team, helping the Center lean into a modern, vibrant and sustainable future.”

De Galan earned a bachelor’s degree in journalism and French from the University of Kansas and a degree from the Université de Bordeaux in French politics and literature. He is a graduate of the Harvard Humanitarian Leadership Program. He began his career as a reporter at the Kansas City Star.

The Carter Center partnered with BoardWalk Consulting, a national firm based in Atlanta, on the vice president of communications search.