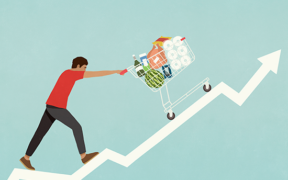 Overview:  Over the past year, the cost of things has risen substantially. The United States, and really the world, is  experiencing the highest rate of inflation in more than four decades. In fact, adults who ... 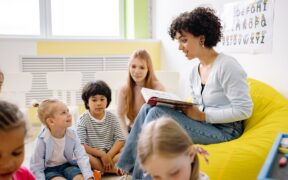 By Sondra Mims, retired Chief Academic Officer, after 36 years at the Atlanta Speech School Research is clear that our brains activate in concert with the experiences and characters we come to know through books. ... 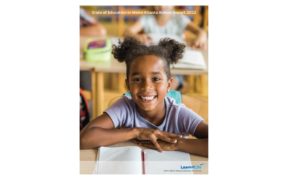 By Rebecca Parshall, PhD Learn4Life (L4L) recently released the 6th annual State of Education in Metro Atlanta. The report highlights three focus areas: our region’s educational data, how to use data as a flashlight, and ... 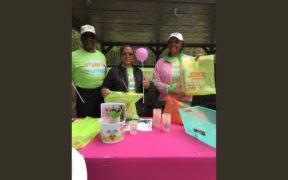 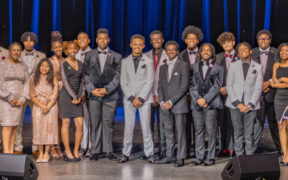 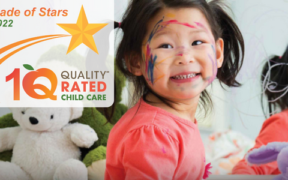 By GEEARS As the state agency responsible for meeting the child care and early education needs of Georgia’s children and their families, the Georgia Department of Early Care and Learning (DECAL) is constantly looking for ... 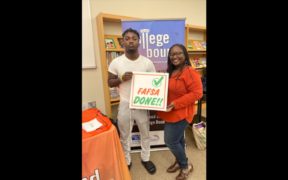 By Damian Ramsey  The College Bound Partnership: Making College More Affordable  The government sets aside funds each year to help students pay for postsecondary education, but too often students are unable to access them. In ... 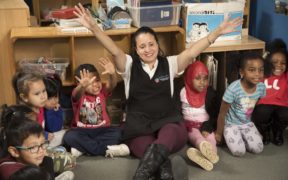 By Comer Yates, Executive Director, Atlanta Speech School Just before the start of this school year, I had the privilege of serving as the closing speaker at the Alabama Early Childhood Education Conference, the theme ... 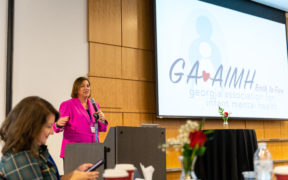 By GEEARS  These days, the topic of mental health seems to be everywhere. In the wake of the pandemic, medical practitioners, educators, and government leaders are all freshly aware of mental health challenges and the ... 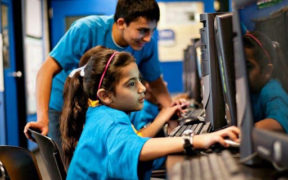 By Brooks Robinson Board Director and Technology Advisory Board member of Boys & Girls Clubs of Metro Atlanta and advisor to technology companies and investors including Tech Square Ventures and Engage Technology has transformed how ... 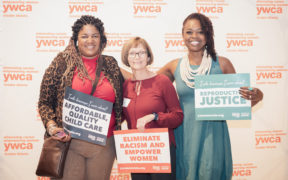 Securing Atlanta's Future, Thought Leadership
Join the Nearly 2/3 of Women Voters Eager to Make Their Voices Heard at the Polls
YWCA October 24, 2022 10:04 am

By Sharmen M. Gowens, CEO, YWCA of Greater Atlanta More than a century since the 19th Amendment to the U.S. Constitution passed, giving women the right to vote, women still have concerns about economic security, ... 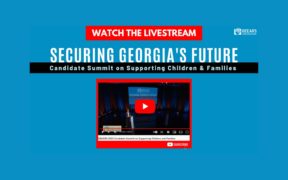 By GEEARS At the GEEARS Candidate Summit on Supporting Children and Families on October 3rd, several of Georgia’s candidates for statewide office spoke directly to voters, particularly those of us who vote with a keen ... 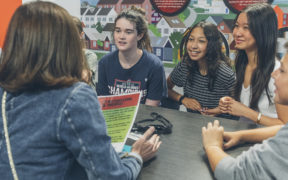 By Julian Arias, Vice President, JA Discovery Center Experience’ It’s now nearly six weeks into the new school year. Long enough for students to be back in classrooms and settling into their new routines, but ... 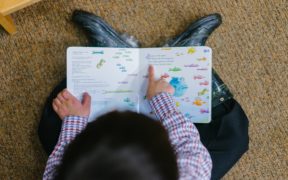 The Nation’s Report Card from 2022, also known as the NAEP (National Assessment of Educational Progress), confirmed the significant learning loss many of us feared in the wake of the pandemic. While this “pandemic learning ... 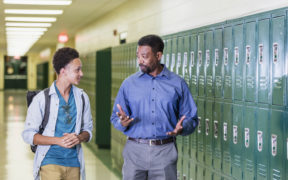 Securing Atlanta's Future, Thought Leadership
The teaching profession is in crisis; it’s our collective responsibility to help
Learn4Life September 26, 2022 11:10 am

By Rebecca Parshall, PhD It’s becoming an all too familiar story: teachers are leaving the profession at high rates, entering at low rates, and many school districts are struggling to fill open positions. And it’s ... 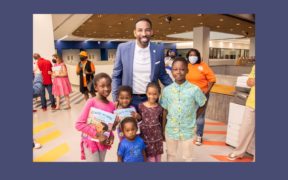 We came, we read, and we gave away a lot of books at a lot of enriching programs. The Mayor’s Summer Reading Club’s tenth season ended last month. Let us count the ways the bookish ... 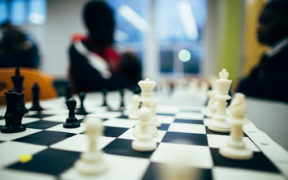 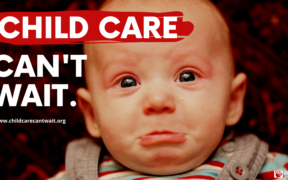 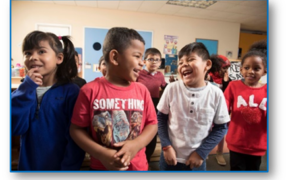 By The Rollins Center for Language & Literacy  Over the next weeks, early childhood teachers will welcome a new group of children to their classrooms. Current demographics show that an increasing number of these children ... 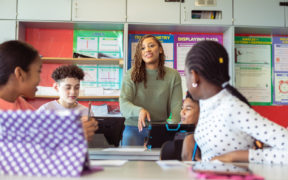 by Ken Zeff, Ed.D  Georgia Milestones data for the 2021-22 school year was released last week, and as expected, the data revealed that educational recovery is underway, but at this pace, it will take years ...