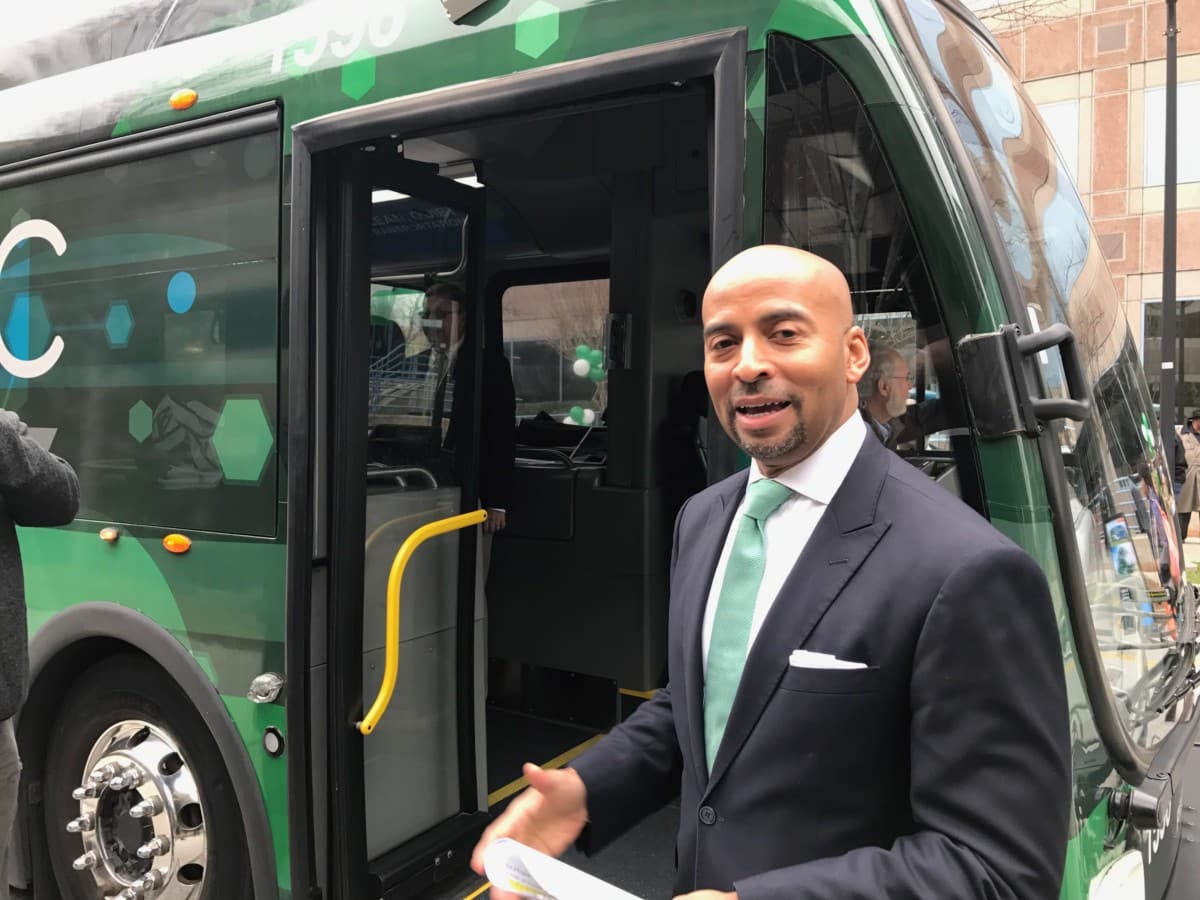 MARTA General Manager and CEO Keith Parker is stepping down from a post he has held for nearly five years to take over management of Goodwill of North Georgia.

“We are deeply grateful for his stewardship and proud of the many strides we made as an agency during his tenure,” MARTA board Chairman Robbie Ashe said. “He leaves MARTA stronger and healthier than ever before.”

Since joining MARTA in December 2012, Parker has won widespread praise for getting the transit agency’s financial house in order, turning a budget deficit into a surplus. That showing earned him support from legislative leaders who had been skeptical of MARTA’s previous management. 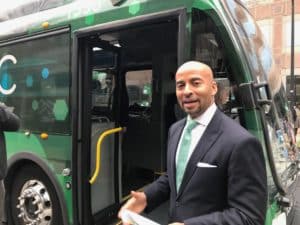 That improving relationship helped convince the General Assembly to give MARTA increased flexibility with its financial resources by dropping a legal requirement that MARTA divide its sales tax revenue 50-50 between operations and capital projects.

Parker also presided over a major expansion of MARTA service when voters in Clayton County approved a referendum in 2014 to extend bus and rail service into Clayton.

Last fall, city of Atlanta residents approved a referendum to raise an estimated $2.5 billion during the next 40 years for MARTA system improvements inside the city limits.

Also on Parker’s watch, MARTA launched plans to extend rail lines north along the Georgia 400 corridor to Alpharetta and east along Interstate 20. The transit agency is planning to run a light rail line along the Clifton Corridor serving Emory University and the federal Centers for Disease Control and Prevention.

The MARTA board will launch a national search for a permanent successor to Parker and, while that process is under way, approve an interim general manager.

Parker will become president and CEO of Goodwill North Georgia this fall. The nonprofit provides job training, employment placement and other community-based programs.