China sneezes, and the world holds its breath 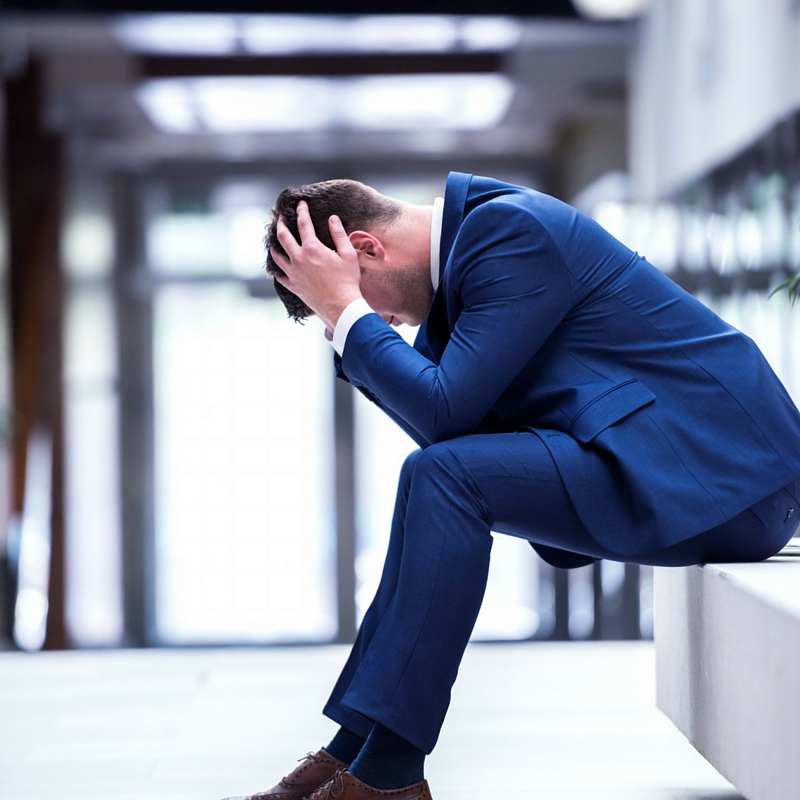 “When America sneezes, the rest of the world catches a cold.” Remember that one? That platitude, with several variations, was repeated often, back when so much of the world’s economy, not to mention culture, hinged on what happened here.

On Monday morning, however, America began its week with an ice-bath plunge of more than a thousand points in the Dow Jones Industrial Average, caused primarily by China’s perceived inability to get a handle on its crashing stock market. U.S. markets gyrated wildly all day, regaining some of their losses by the end of the day, but insecurity over China has caused a severe jolt to markets worldwide. Since the first of the month, European markets have lost a trillion Euros.

China’s problems also have clear implications for U.S. fiscal policy. Conventional wisdom about when the Fed intends to raise interest rates turned on a dime Monday, from near-certainty it would come in September to speculation it could be put off until mid-year next year.

It is no longer only we who sneeze. China’s economy remains second to ours, but it has been the boldest and fastest-growing in this century. Adding to its economic prominence is an element of suspense, because when China sneezes, no one really knows what sort of contagion is in the air.

The Chinese government wields powers that make Dodd-Frank look like a kiss. Last week, it ordered executives not to sell shares in their companies and gave stock brokers money to plunge back into the market, having already devalued its currency. But until China regains some measure of stability, markets around the world will be affected.

But what happens to the Chinese economy could still be felt deeply here. The New York Times on Sunday published an eye-opening story on the degree to which plain-vanilla mutual funds such as Pimco Total Return have come to rely on bonds and derivatives from emerging market countries, including China.

Politically, China has already had a deep impact. It’s not the potential peril to our economy if their bubble bursts, although that may still arise as an issue in presidential politics in the months ahead.

Instead, the emotion which has most riled up voters is resentment that their country are no longer the 800-pound gorilla in every room. It’s useful to remember that right up to the 9/11 attacks, many neoconservatives were advocating a sort of victory dance to celebrate the end of the Cold War, with the erection of new and better monuments to reinforce the idea of “national greatness.”

One of the remarkable aspects of 21st Century history was the speed with which a few fanatics armed with box cutters were able to brush aside these grandiose assumptions and plunge the West into a new era of uncertainty.

But if the intellectuals no longer speak of such things, there remains in the body politics a deep yearning for the world Americans of our era grew up in, when the only waves which rocked our boats were the ones we made.

This is central to the appeal of the man in the “Make America Great Again” golf hat, of course. If Mexico has been Donald Trump’s most frequent target, China is not far behind.

The circumstances seem ripe for Trump to shift his focus, slightly. Whether this will add still more juice to his campaign, and how his opponents carve out their own positions on China, could have a lot to do with how the race for the Republican nomination turns out.