We are chronically failing, but it’s not our schools 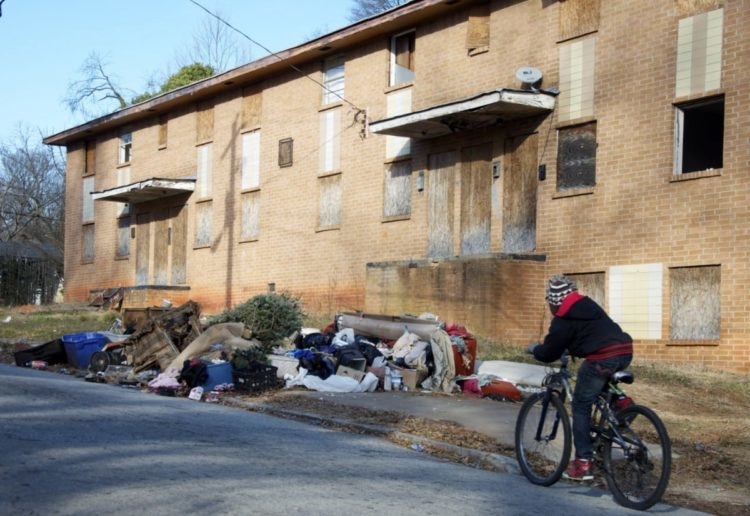 As the headlines come and go about our current political climate and the state of our international relations, our students are dying. Several weeks ago, two metro Atlanta students were killed by senseless gun violence. Violence in communities where we live and work is on the rise. Teachers and administrators are trained in self-defense tactics to ensure their safety as they work in communities plagued by the violence that poverty makes more likely.

Students need additional resources to keep them from dropping out of school so they can turn their lives around. For nearly 40 years, Communities in Schools (CIS) has worked diligently to make this possible and combats the issue by connecting critical and tailored community resources to each student. 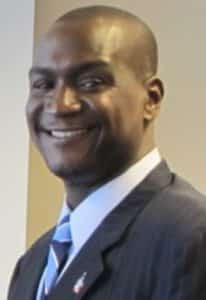 Here’s how CIS works in schools.

We’re here to reach students like Auriana, now at Howard University, and be present in the schools and lives of kids. She was once a homeless teen who had all the odds stacked against her. Another student and 15-year-old mother, Luca, was failing and at high risk of becoming a dropout statistic but found support from CIS. Our organization helped her stay in school by securing pre- and post-natal care. CIS serves nearly 4,000 students like Luca, however, there are nearly 11,000 students across metro Atlanta who attend failing schools and do not receive support because of funding constraints.

Of the 153 failing schools that are on the list that Gov. Nathan Deal published in a press released on Jan. 5, 44 percent are in metro Atlanta. We are in the city that was the birthplace of the civil rights movement, hosts headquarters of some of the largest and most successful corporations in America, and has the busiest passenger airport in the world. These firsts or bests don’t make up for us failing our students.

Our education system is failing because our communities are.

We have turned a blind eye to decades of neglect and we are now reaping our harvest.

Poverty is our issue – not our schools or teachers. Educators work for pennies and are responsible for raising our children. They teach them not only how to read, write and add, but also how to develop life skills that no child should have to know – like how to find a safe place to sleep at night. Thirtyfive percent of our students in the schools represented on this list live in poverty. That means their families earn less than $25,000 a year for a family of four. In metro Atlanta, the median household income is more than double that. Metro Atlanta’s top performing schools are in affluent areas of our city, where the median income ranges from $75,000 to $200,000 a year.

There is no mystery about why the 153 schools on Gov. Deal’s list are failing.

Many factors lead to poor brain and social development and the subsequent low performance in school. Living in poverty, without access to proper food, safety and cultural enrichment, is the root cause of every one of them. A recent University of Georgia brain scan research study cited that impoverished children, whose families received supportive services through organizations like CIS, grew into adults with “greater volumes” in regions of the brain that are tied to memory, learning and coping with stress.

Run a Google search on “reasons poor kids aren’t as smart as rich kids,” and literally millions of results will show you the same.

We must make a change to the cause if we are ever going to change the outcome.

Let’s ensure Atlanta students have what they need to be successful. CIS of Atlanta provides support that our most vulnerable students need to stay on track to graduate from high school – a key indicator in our country for success later in life. Organizations like CIS must have the support of businesses, foundations and individuals to be successful.

We charge our community to join us to be “all in for kids” across our city. We can’t keep putting a bandage on this issue and blame schools for the problem. It is more complex than that and we need a collaborative approach to ensure success. As one of the oldest collaborators of collective impact in the county with proven success, we are ready to lead this charge.

Join us in this.

If you know of a child in need and don’t know where to turn, you can call us at 404.897.2390 or visit United Way of Greater Atlanta’s  agency partner portal to find a resource near you.

Note to readers: Communities In Schools of Atlanta says it is part of the nation’s largest and most effective dropout prevention organization, dedicated to doing whatever it takes to help students succeed in school and achieve in life. Operating in more than 50 schools, mainly in Atlanta Public Schools, as well as Clayton County Public Schools, DeKalb County Schools and Fulton County Schools, CIS of Atlanta supports more than 41,000 students and their families in the 2015-2016 academic year. Based directly inside the schools, CIS of Atlanta connects students and their families to basic and critical educational and community-based resources, tailored to each student’s specific needs.