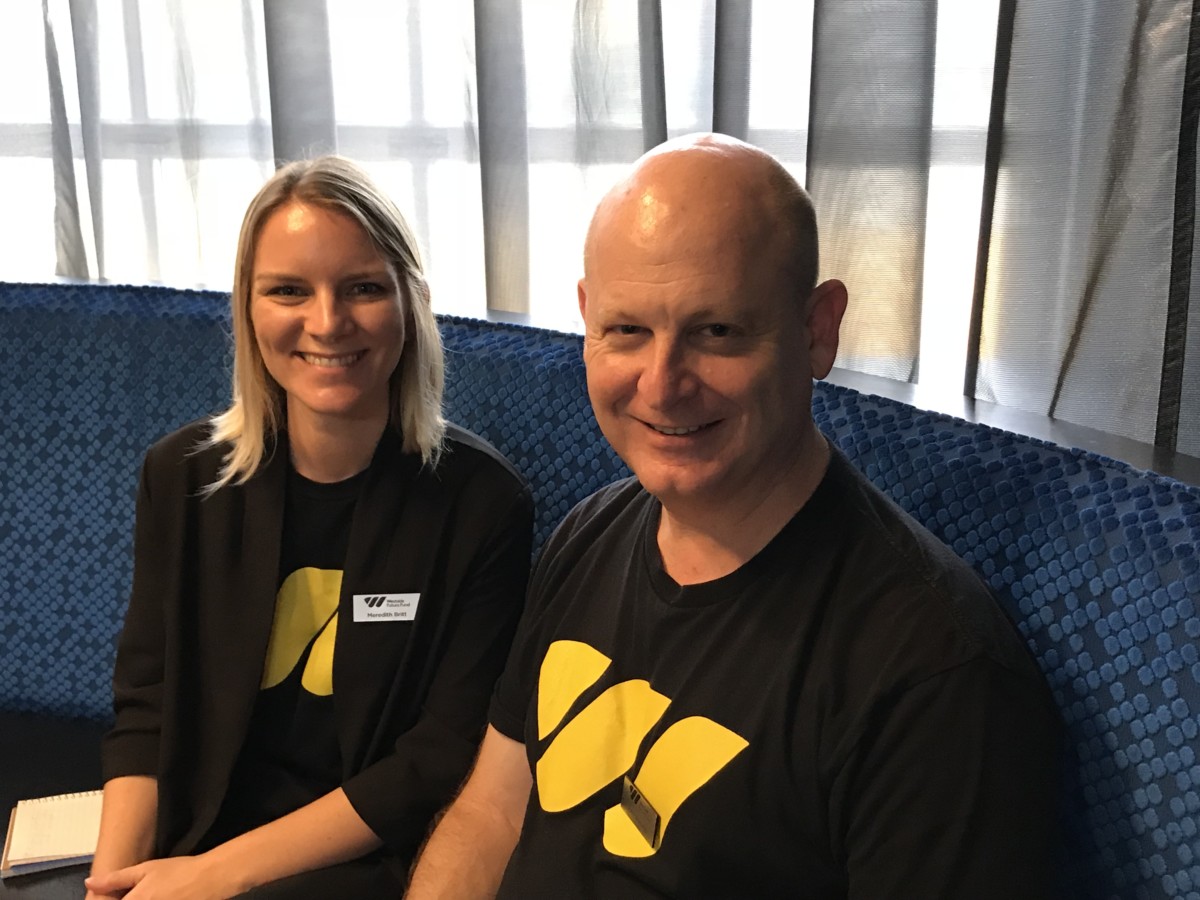 A far-reaching land-use plan for the Westside received an important boost when it was unanimously adopted by the Atlanta City Council on Dec. 4. 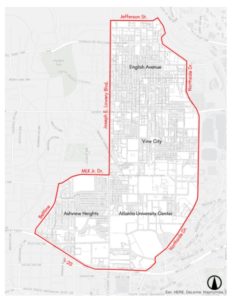 The Westside Land Use Framework Plan — more than two years in the making — emerged after an unprecedented number of community meetings with more than a thousand participants.

The result is a strategic plan to ensure the equitable revitalization of the historic Westside neighborhoods of English Avenue, Vine City, Ashview Heights, Atlanta University Center, Booker T. Washington and Just Us.

The Westside Future Fund, the Chick-fil-A Foundation and the city of Atlanta led the effort, which included nationally known urbanist Dhiru Thadani and the Atlanta-based firm APD Urban Planning and Management, which is headed by Jesse Wiles.

“We initially had neighborhoods that were skeptical with different opinions, and in the end they came together with a common vision,” said Tim Keane, Atlanta’s planning commissioner. “Today there’s some consensus that didn’t exist before.”

Although each of the six neighborhoods focused on designing a plan for their individual community, four guiding principles helped stitch a grand vision for the Westside:

Over the past 15 years, a total of 18 plans have been produced in the Westside communities, and they served as a foundation for this planning process. 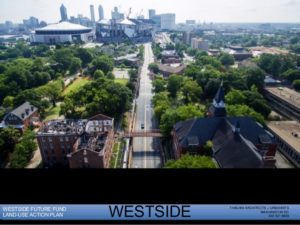 John Ahmann, executive director of the Westside Future Fund, which has been coordinating the effort to rejuvenate the communities west of the new Mercedes-Benz Stadium, said unlike the previous plans, this is the first one to be officially adopted by the city.

“As a longtime Westside resident and steward of the community, I am encouraged by the support we received from our city’s leadership to adopt this very important plan, which will serve a catalyst for the revitalization of my entire City Council district,” said Young, whose Westside Revive plan incorporated the Land Use Framework Plan. 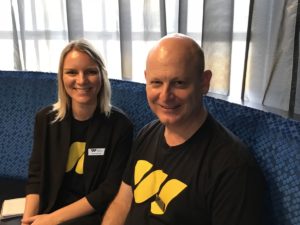 Wiles, who has been working on plans in the Westside since 2013, said this one stood out because of the extensive involvement of community residents. Community outreach started with Thadani’s vision and recommendations. But that was just the beginning.

“There were a minimum of four meetings per each neighborhood — after the Thadani plan,” said Meredith Britt, the Westside Future Fund’s project manager of the Land Use plan.

According to Ahmann, a central theme was to encourage repopulation. The area currently has about 15,000 residents.

“In its heyday in the 1960s, there were about 50,000 people living in these neighborhoods,” Ahmann said. But gentrification is a possible consequence of people moving into the neighborhood — increasing the value of land and housing, which often makes an area unaffordable to existing residents.

Addressing the plight of renters, however, is more complex. 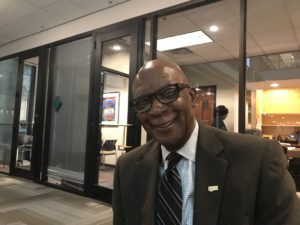 “Affordability is complicated because most of the residents here are renters, and really poor renters,” Ahmann said. “Those properties will be flipped and those people will be displaced.”

Of the 6,300 current historic Westside households, 90 percent are renters. Of that number, more than 70 percent fall below the qualifying Area Median Income (AMI), earning on average less than $15,000 annually.

The Westside Future Fund has a community retention plan to help find ways to keep existing homeowners and renters in the area.

The next step for the Land Use Framework Plan will be to apply its recommendations to a new zoning overlay for the neighborhood — one that dovetails with the Atlanta City Design Project that calls for higher-density development along commercial corridors while retaining the historical integrity of the neighborhoods.

Wiles said the plan and the zoning recommendations will be presented next year, and it will speak to residents’ concerns related to growth and new development.

“It is a policy document that should guide land-use and subsequently zoning on the Westside for 10 to 15 years,” said Wiles. “You would be amazed at the level of interest residents took in studying the whole land-use plan for the neighborhood. They really dug into it and asked pertinent questions. The plan ended up being much stronger as a result of the public engagement.”