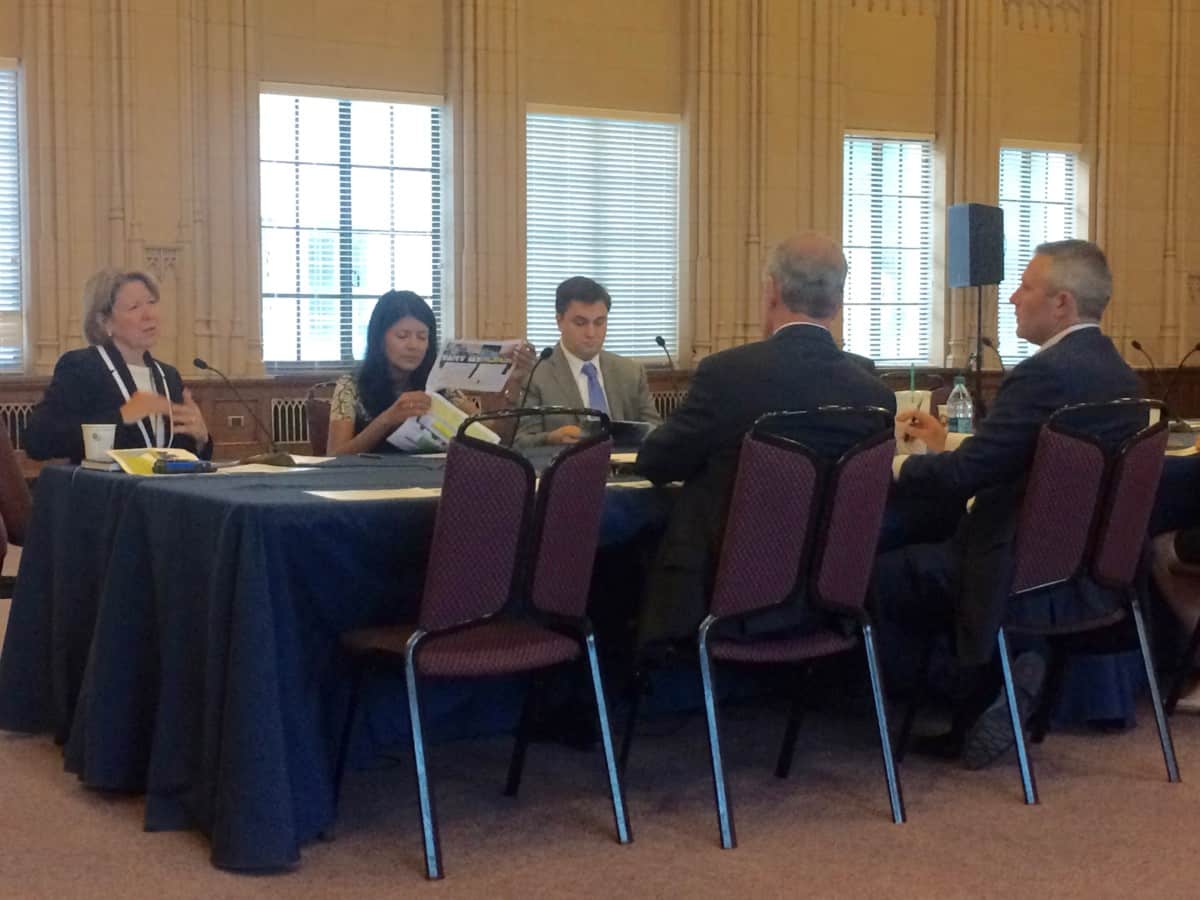 Renew Atlanta – the City of Atlanta entity in charge of investing the $250 million infrastructure bond referendum – has paid $15.2 million on projects and has another $64.3 million in projects under contract.

That was part of the report that Faye DiMassimo, general manager of the Renew Atlanta program, gave to members of the Atlanta Committee for Progress Infrastructure Task Force on Monday morning at a meeting in the Old City Council Chambers.

One of the biggest contracts is for $30 million to resurface city streets, an effort that is expected to take about a year.

After reviewing the update, Chairman Jim Hannan, CEO of Georgia Pacific, said: “The project seems to be pretty much on track.” And then he asked DiMassimo what she was worried about.

“The (program) management team is about to come on board,” DiMassimo said, adding if that wasn’t the case, she’d be worried. Instead she said she’s been impressed by the quality of work being done by existing contractors, and companies are aware of the city’s high expectations. “The mayor has challenged us to deliver quality and equity.” 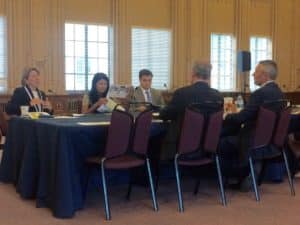 Part of the reason the city is so keen to have a good record with the infrastructure improvements is that it wants to reassure taxpayers that it could properly invest money raised in theTSPLOST that will be on the November ballot. It also could impact how people view an increase in a half-penny sales tax for MARTA, also on the November ballot.

“The mayor had asked us at ACP if we could form this Task Force to put a governance structure in place,” Hannan said.

Bud Peterson, president of Georgia Tech, who also serves on the Task Force, said the mayor realized what was at stake.

“It was the mayor’s realization that we couldn’t do this $250 million – with another $98 million coming from DOT (the Department of Transportation) with a normal ‘business as usual’ of approach,” Peterson said. “This is a great precursor to the TSPLOST. If this is working well, it will build people’s confidence.”

Hannan then echoed: “This needs to be governed and managed well.”

The other member of the committee, Drew Evans, president and CEO of AGL Resources, also seemed pleased with the way the City was investing its infrastructure dollars, asking questions about signal synchronization and other issues.

DiMassimo said that even if the city were not going back to voters for the TSPLOST and the MARTA sales tax – .4 and .5 respectively, it still would need to have stellar record with its investment of the infrastructure bonds.

In the report that was sent out, each project was listed as either being “On Schedule” – green, or with a “Corrected Delay” – yellow. No project was colored red, which stands for “Behind Schedule (Critical Path).”