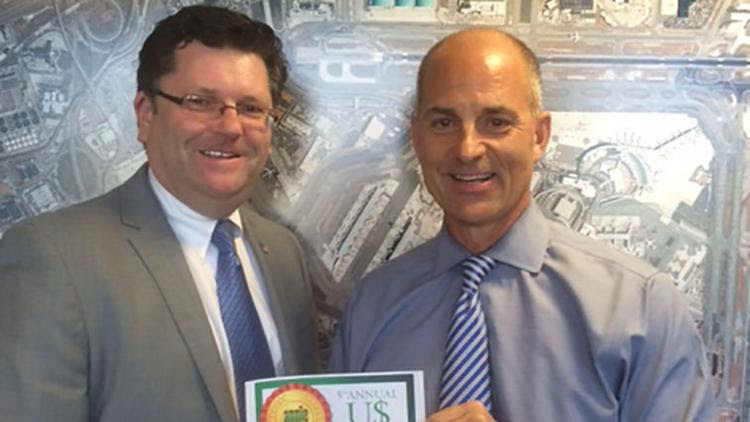 “Hartsfield-Jackson is without question one of our city and state’s most valuable assets, with an annual economic impact of nearly $35 billion for metro Atlanta,” Bottoms said in a news release. “It has allowed our city to become a gateway to the world and it serves as a critical cargo hub for North America. I am excited that we have identified someone with the qualifications and passion of John Selden to lead our airport into the future.”

Selden’s appointment is effective on Oct. 1 and will require Atlanta City Council confirmation.

The City of Atlanta has selected John Selden, the deputy commissioner of New York City’s JFK Airport, to be the next general manager of Hartsfield-Jackson International Airport.

Selden was one of the five finalists submitted to Atlanta Mayor Keisha Lance Bottoms by her transition group’s airport general manager search committee, which was co-chaired by Carol Tomé, chief financial officer of the Home Depot Inc.; and Dave Abney, CEO of United Parcel Service Inc.

Selden was reached Monday afternoon in his office at JFK.

“I would love to be able to talk with you,” said Selden, without acknowledging that he had accepted the city’s offer. “The mayor’s office will handle those inquiries – at least for now.” 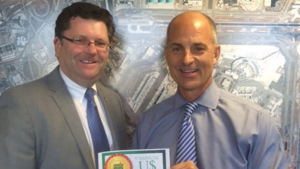 The mayor’s communication team did not respond to several requests asking about the status of the airport general manager search or confirm that Selden was the city’s choice.

But people familiar with the airport and with the city’s operations said Selden was the city’s choice, and that he had accepted the city’s offer. One insider said the city would release the sole finalist’s name once it had completed its background check.

The appointment, one of the top posts in the city as well as the region, needs to be approved by the Atlanta City Council.

About three weeks ago – during the Varsity’s 90th birthday celebration on Aug. 20, Mayor Bottoms said the search process for the airport commissioner was wrapping up.

“Hopefully we will have someone named soon,” she said that day. “We’ve got some really talented candidates – high caliber candidates. It’s important that we make sure we get it right. There are very talented people out there. I can tell you that every candidate that was put forth will be qualified to lead the airport.”

Later, the mayor said that “Carol Tomé has done a great job leading this effort with Dave Abney.”

Selden has served as deputy commissioner of JFK since July 2014. He was promoted from serving as general manager of Airport Certification and Safety for the Port Authority of New York and New Jersey, a post he had between Aug. 2011 and July 2014.

Previously, Selden served as manager of Air Operations at JFK International from April 2008 to August 2011, according to his LinkedIn profile. 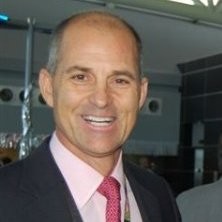 Reed parted ways with Miguel Southwell, who became Hartsfield-Jackson’s general manager in May 2016. Southwell was replaced with Roosevelt Council, who was named the city’s financial officer this past June.

Tomé has chaired the search for a new airport general manager twice before this latest endeavor: in 2010 when Miller was named to the post, and the 2014 search that resulted in Southwell’s selection. Southwell had served as deputy general manager in June 2013 and as interim general manager beginning in December 2013.

If approved by City Council, Selden will be running the Atlanta airport at a particularly critical time. The state of Georgia has been intensifying exploratory efforts to take over the airport’s operations. A federal investigation of airport contracts has also cast a cloud over Hartsfield-Jackson. Lastly, the airport is undergoing a major expansion — fulfilling a master plan that was approved at the same time that the city of Atlanta signed a 20-year lease with Delta Air Lines Inc., which agreed to keep its headquarters based in Atlanta for the duration of the lease.

Previous Article
It Takes a Village to Make a Park
Next Article
Atlanta voices discontent over process for picking MARTA’s $2.5 billion project list