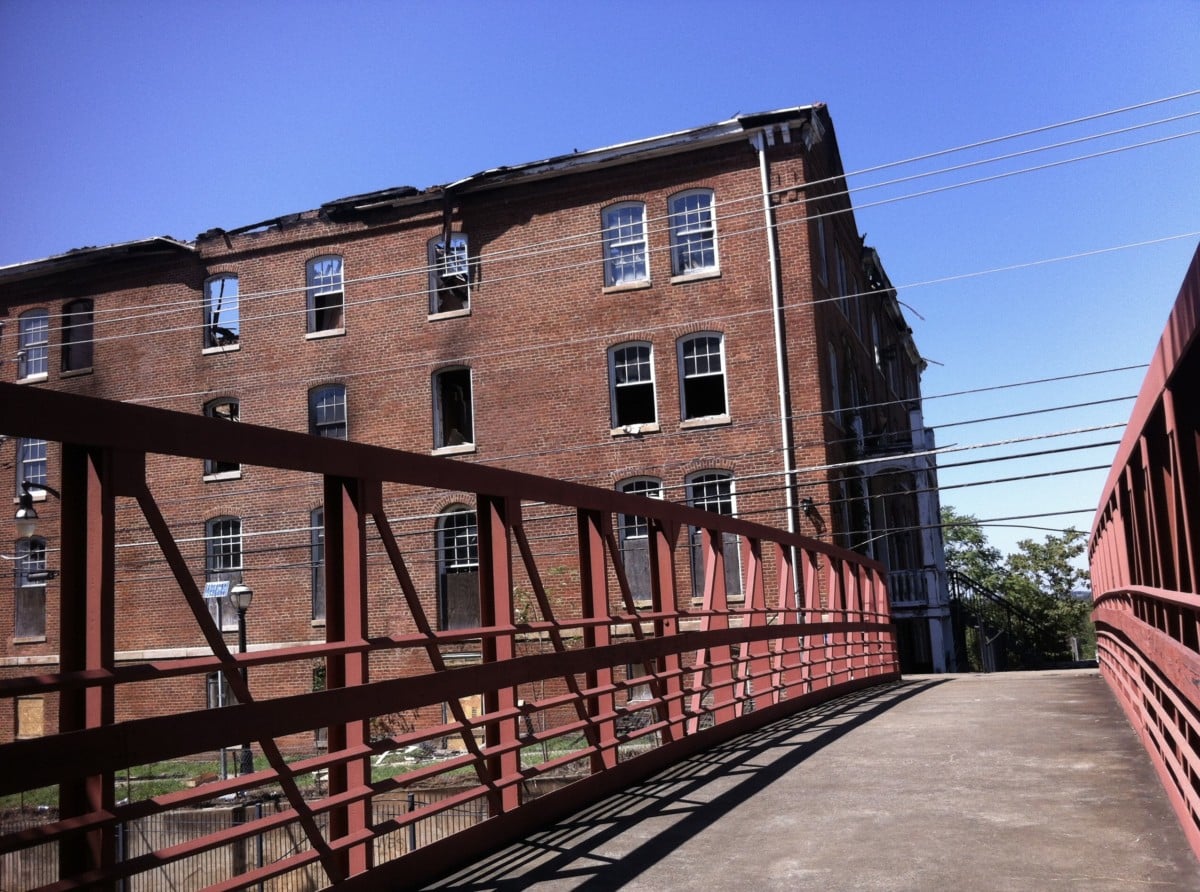 The City of Atlanta took a gamble when it bought land from Morris Brown College in 2014.

According to recent court rulings, the City has lost its gamble – likely paying millions of dollars for land it ultimately will not own.

The City and Friendship Baptist Church paid a total of $14.6 million to Morris Brown College, which was facing bankruptcy, to buy more than 30 acres of land along Martin Luther King Jr. Boulevard just blocks west of the new Mercedes-Benz Stadium. 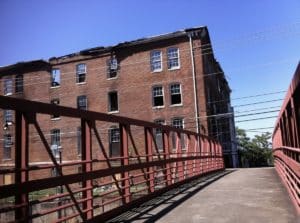 That property includes such historic treasures as Gaines Hall, built in 1869 and thought to be the second oldest building in Atlanta. A fire damaged Gaines Hall in August 2015. and since then, little has been done to repair the historic building. The land also includes the Morris Brown Stadium just north of Martin Luther King Jr. Drive.

But Clark Atlanta University argued at the time (and ever since) that Morris Brown didn’t have full ownership of at least 13 acres of that property.

In conversations at the time, Atlanta Mayor Kasim Reed described the Clark Atlanta provision on the Morris Brown deeds as “Swiss cheese” because it was full of holes.

After the sale was approved by the U.S. Bankruptcy Court, the case went to Fulton County Superior Court, which ruled in favor of Clark Atlanta. The city appealed the decision, and in March 2016, the Georgia Supreme Court affirmed Clark Atlanta’s rights in the 13 acres. 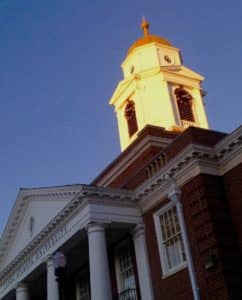 But it then sent the case back to Superior Court for further proceedings.

Fulton County Superior Court Judge Alford Dempsey Jr. heard the case on April 28 when he reaffirmed Clark Atlanta’s rights to the property. A signed ruling is expected any day.

“We are awaiting the Judge’s signed order, and we believe it will affirm our reversionary rights to the parcels,” CAU spokeswoman Donna Brock wrote in an email.

“My intention is to appeal that ruling,” Reed said in a brief interview. “We will file in a timely manner.”

Reed said he does not regret that the City made the deal to buy the land.

“We made the best decision at the time, and we helped eliminate a stronger debt that was going to sink one or two institutions,” Reed said. “I still believe it was better for the city of Atlanta to have made the judgement we made than to place the property in the private sector.”

At the time, there was interest from developers to buy the property and possibly develop strip shopping centers that would have included a Family Dollar store, a move that would have hindered the redevelopment of the area.

The City paid $10.825 million for 25 acres of land, mostly north of MLK Jr. Drive, with 13 of those acres subject to Clark Atlanta’s reversionary rights. 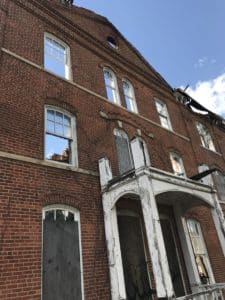 Interestingly enough, winning the court case, means that Clark Atlanta could soon be the proud owner of 13 acres that will need millions of dollars of new investment to restore the historic buildings. That includes the burned-out Gaines Hall as well as the Morris Brown Stadium.

Clark Atlanta already has been described as being land rich, but cash poor. It has had challenges renovating some of its existing building, such as the legendary Paschal’s Restaurant and Motor Lodge, which has been boarded up and vacant for years.

Mayor Reed also hasn’t given up on reaching an out-of-court resolution with Clark Atlanta.

“We tried repeatedly,” Reed said. “They had a view that their share of the transaction was more than entire acquisition.”

Reed said he city offered Clark Atlanta $2 million plus land swaps and infrastructure improvements for clean title to the land.

“They had a different view of the cash value,” Reed said. “They wanted significantly more than the $2 million we offered.”

But Reed said he is still open to reaching an agreement with Clark Atlanta.

“We are working on it,” he said. “I think all of this can be resolved.”

Meanwhile Reed was asked about the status of Gaines Hall, clearly one of the most historically significant buildings in Atlanta.

“There are some very good ideas for Gaines Hall that I think folks will be thrilled about,” Reed said. “I remain open and optimistic and positive about reaching a resolution. Clark Atlanta would continue to have a voice.”