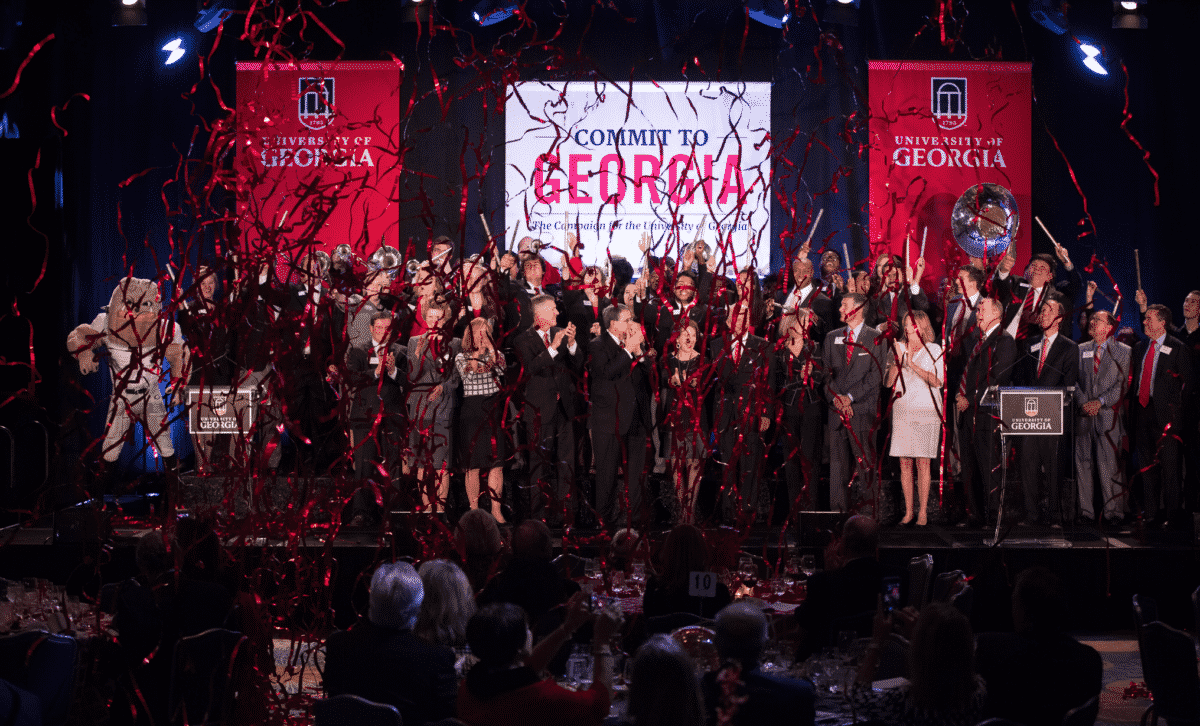 By Maria Saporta
As published in the Atlanta Business Chronicle on Nov. 18, 2016

The University of Georgia kicked off its $1.2 billion fundraising campaign Nov. 17 at the Georgia Aquarium in Atlanta, using the occasion to announce the largest single gift it has ever received in its history.

The Robert W. Woodruff Foundation has made a $30 million gift to UGA for a centerpiece of its “Commit to Georgia” campaign — a recognition of the critical importance to meet the financial needs of deserving students.

“The Woodruff Foundation is pleased to join alumni and friends of the University of Georgia to help expand opportunity for students with financial need,” said Russ Hardin, president of the Woodruff Foundation. “We recognize that many bright, hard-working Georgia students face significant financial barriers to attending the university, and that far too many students graduate with burdensome debt. UGA’s ambitious campaign will help ensure both the educated workforce and the leadership our state needs to prosper in future years.” 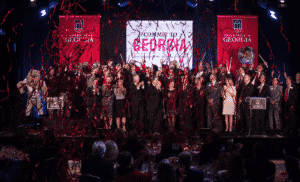 UGA launches its Commit to Georgia Campaign at the Georgia Aquarium (Photo: University of Georgia)

Hardin said the gift is in keeping with the priorities of UGA President Jere Morehead, himself a first-generation college student who understands the financial needs of a large portion of his students who struggle to make ends meet.

“On behalf of the University of Georgia, I would like to express our deepest appreciation to the Woodruff Foundation,” Morehead said in a statement. “This monumental gift will be felt for generations to come, and the lives of countless students and their families across this great state will be forever changed by this tremendous act of generosity.”

In addition to increasing scholarship support for UGA students, the Commit to Georgia Campaign also will create more opportunities for hands-on learning and mentorship.

“There’s a significant group of students at the University of Georgia who can’t close their financial gap that they have every year,” even those that receive HOPE and Pell grants, said Kelly Kerner, vice president for development and alumni relations.

“For the University of Georgia, this is really a landmark event that we feel is really going to raise the trajectory of the university.”

Kerner added that UGA students are future leaders, and the campaign will help more students have “life-changing opportunities both in and out of the classroom” and better “prepare them to take on leadership roles in their careers and communities.”

The campaign also will help faculty and staff address some of the biggest issues facing the state and world.

UGA is uniquely positioned to tackle challenges ranging from preventing the spread of infectious diseases like Zika virus to feeding the world’s growing population to spurring economic development in the state. The Commit to Georgia Campaign will secure resources for those efforts and also will create more endowed professorships to attract and retain the very best and brightest faculty.

“The forward momentum at the University of Georgia is electric,” said Pete Correll, honorary co-chair of the campaign committee and chairman emeritus of Georgia-Pacific, in a statement. “I am proud to be a Bulldog and proud to help UGA reach the $1.2 billion goal. More importantly, I am proud of the opportunity we have to positively impact thousands of students and generations of Georgians.”

The silent phase of the campaign already has reached more than $680 million, surpassing the total amount raised during UGA’s previous major campaign. Last week, the university shared its campaign priorities at a campus event where more than 1,000 faculty, staff and students gathered in celebration. The university aims to reach its $1.2 billion goal by 2020.

Brad Fain, a principal research scientist at the Georgia Tech Research Institute, has been elected to the board of directors of Mobility Worldwide, a global charity that builds and provides three-wheeled, off-road wheelchairs to those unable to walk in the developing world. 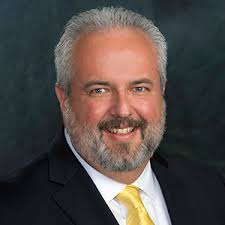 Fain was recruited by the organization to help lead a research and development effort to investigate new designs for worldwide use. The specialized wheelchairs are ideal for those who lost limbs in land mines or who cannot walk due to birth defects or disease. Since its founding in 1994, Mobility Worldwide has distributed more than 57,000 of the unique wheelchairs among 103 countries.

Scott Walters, executive director of Mobility Worldwide, is delighted Fain decided to lead the effort because millions of people in the developing world are in need of personal transportation devices. “We know that conventional wheelchairs are not functional in areas were sidewalks or roadways are nonexistent or severely damaged,” Walters said. “Brad will help us design a better product to help those in need.”