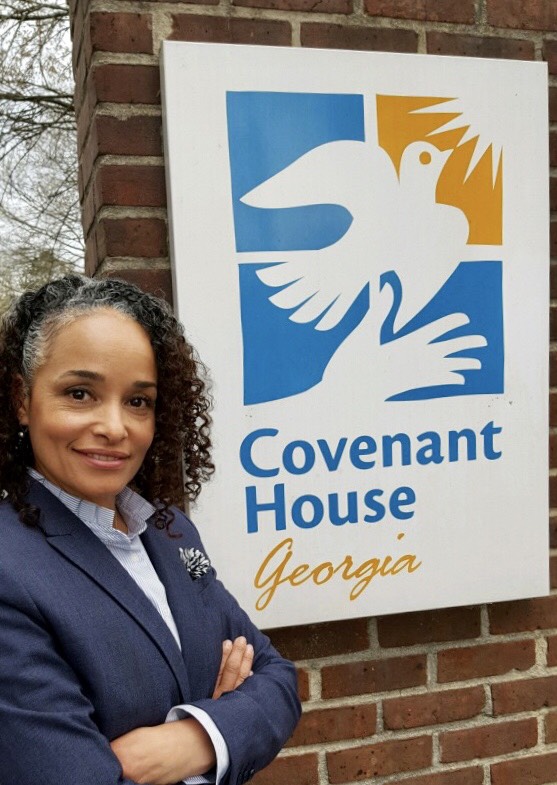 Covenant House Georgia, a place of refuge, hope and healing for homeless and trafficked youth, has a new leader, Aleizoria “Alie” Redd.

Most recently, Redd worked at the nonprofit CHRIS 180 where she served as vice president of placement services and housing since August 2015. In that role, Redd had operational responsibility for a 125-person team overseeing the organization’s therapeutic group homes, street outreach, community housing, permanent supportive housing and transitional living programs and related support services. 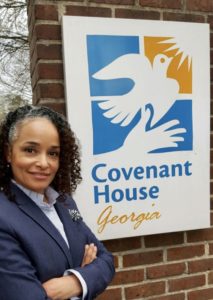 Redd succeeds Allison Ashe, who has served as executive director of Covenant House Georgia since late 2009. Ashe will remain in Atlanta, but she will be taking a new role leading corporate partnerships for Covenant House International. “I’m really excited and really grateful Allison will continue to be around,” Redd said. “She’s been a dynamic leader and fundraiser.”

Redd moved to Atlanta in 1994 to attend graduate school at Clark-Atlanta University, where she earned a master’s degree in social work and a doctorate specializing in social work policy planning and social science. Before joining CHRIS 180, Redd worked for nearly nine years as vice president of programs, among other roles, for Lutheran Services of Georgia. 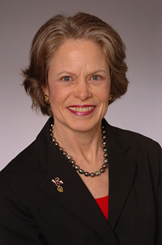 Arnold is CEO and co-founder of Leapfrog Servicesand a former marketing executive who made the “leap” into entrepreneurship more than 30 years ago with a leveraged buy-out in the distribution sector. She later co-founded Leapfrog Services, one of Georgia’s premier managed service providers.

Arnold told the gathering of Girl Scouts that her father told her “girls can do anything” they set their minds to do, including non-traditional fields.

“Give technology a chance,” Arnold told the young girls at the breakfast.

Girl Scouts’ Second Century Circle breakfast brings together community-minded investors who make girls a philanthropic priority. “Six years ago, we held the inaugural breakfast,” said Anne Bowen-Long, the event’s co-chair who is an executive with United Parcel Service. “At that breakfast, we raised a little more than $300,000. This year we have raised over $1.1 million. It’s really amazing.”