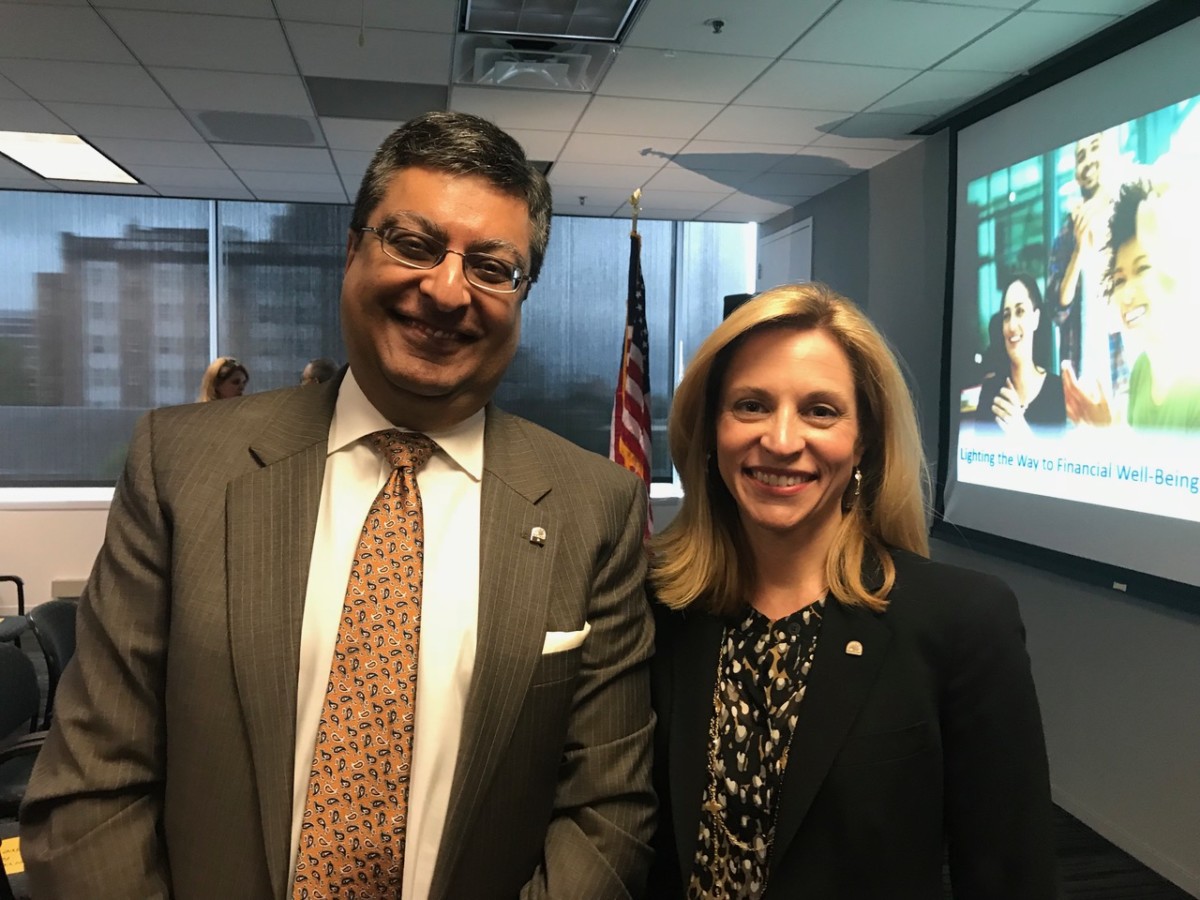 By Maria Saporta
As published in the Atlanta Business Chronicle on April 27, 2018

GPC also is celebrating its 90th anniversary as a company – a moment that was recognized at its 70th annual shareholders’ meeting on April 23.

In 1928, Carlyle Fraser purchased the Motor Parts Depot in Atlanta, Georgia for $40,000, and renamed the parts store Genuine Parts Company (GPC). The original store had annual sales of just $75,000, and six employees. Over the years, GPC, in relationship with the NAPA brand, grew rapidly as independent garages for car repair emerged to meet the needs of the nation’s growing number of automobiles. GPC has continued to grow into an international service organization through the acquisition of companies in the automotive, industrial, and business products distribution industries. The Company has paid a cash dividend to shareholders every year since going public in 1948. At its 90th anniversary in 2018, GPC served hundreds of thousands of customers from more than 3,100 operations and had approximately 48,000 employees in North America, Australasia, and Europe. 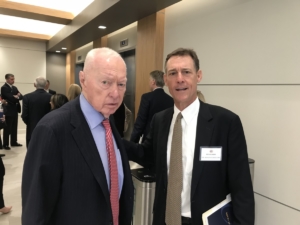 GPC has always been respectful of its history. All of its past CEOs who are still living continue to be closely connected to the company. There is Wilton Looney, who served as CEO from 1961 to 1990. He was succeeded by Larry Prince, who also continues to serve on GPC’s “emerti” board.

And Tom Gallagher, who retired as CEO in May 2016, continues to serve as GPC’s board chairman. Looney, however, did not attend the GPC annual meeting.

At the end of the 2017 annual meeting, Looney fell and his mobility has been restricted ever since. That means Looney was unable to give his annual pep talk to GPC executives and shareholders. Looney turned 99 on April 18.

Atlanta-based SunTrust is laying the foundation for its future leaders.

The bank’s CEO, Bill Rogers, is only 60 and is expected to serve for at least five more years. At the bank’s annual meeting on April 24, Rogers acknowledged that his senior leadership team is being positioned for the future.

A successor likely will be selected from a group of three executives: 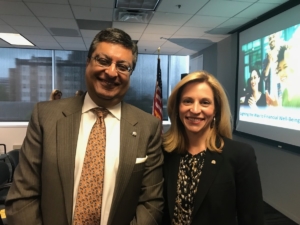 Dukes, the first female CFO in the bank’s history, has been on a management fast track. She has been promoted five times since 2011. She succeeds Aleem Gillani, who has served as the bank’s CFO since April 2011. Rogers said Gillani decided to retire, and he will be leaving the bank in a couple of weeks.

“Welcome to your new role, Allison,” said Rogers, who also thanked Gillani for his service to the bank. Rogers then gave shareholders an update on the bank’s financial standing, saying, “2017 was a really good year for SunTrust.” Rogers added that he expects the bank to have similar strong business results during 2018.

Cousins Properties Inc. held its annual meeting April 24 at its new headquarters in the 3344 Peachtree Road building in the heart of Buckhead, having moved from downtown’s 191 Peachtree St. last June. Larry Gellerstedt, CEO since 2009, said the company has invested in the most strategic markets in the country.

“I couldn’t be more optimistic about where the company sits,” Gellerstedt told shareholders.