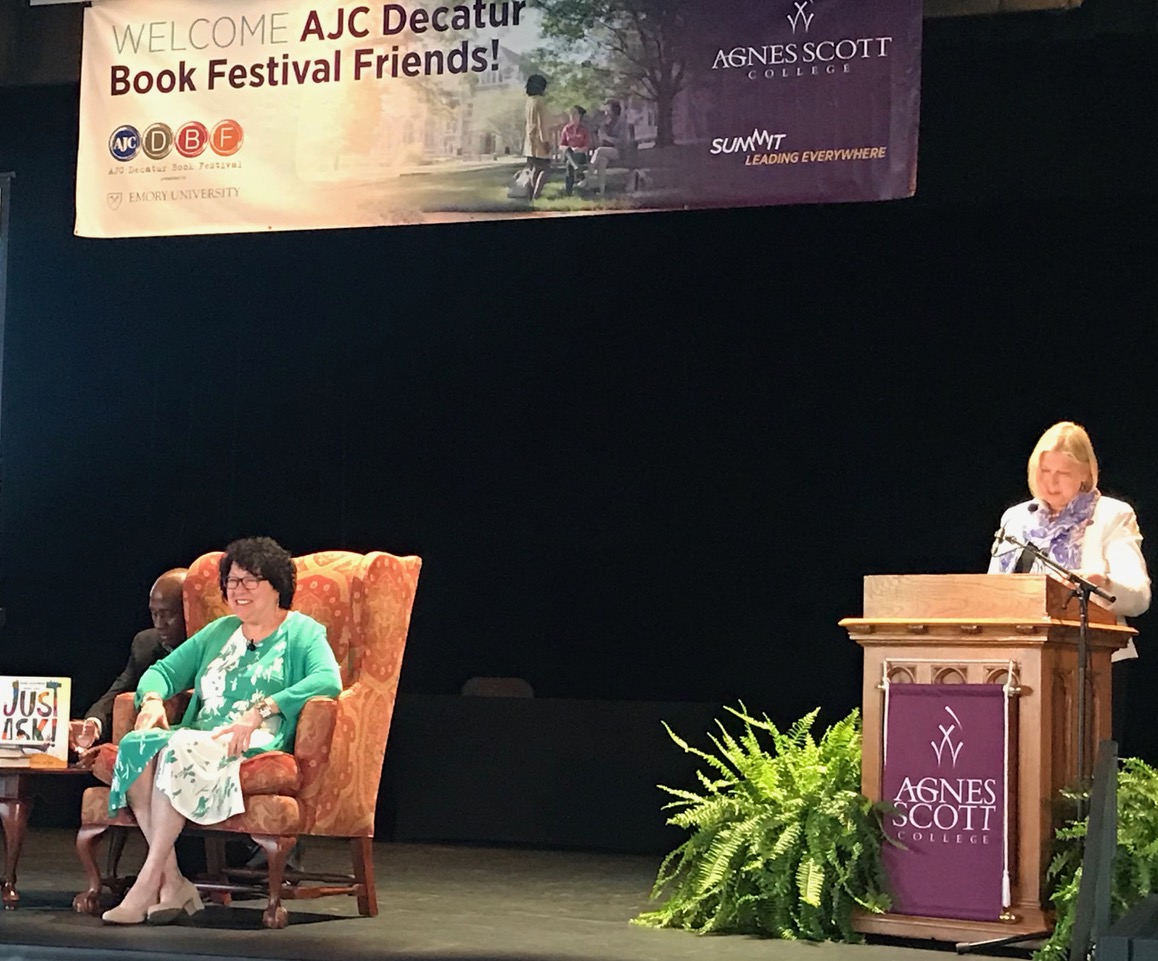 When Aarti Tandon was looking for the right city to anchor an annual “Smart City Expo” in the United States, she settled on Atlanta.

“We felt Atlanta was the ideal market to hold this conference,” said Tandon, co-founder and CEO of Smart City Expo Atlanta, a spin-off of the world-renowned Smart City Expo World Congress that’s been held in Barcelona since 2011.

So between Sept. 11 and Sept. 13, Smart City Expo will be held at the Georgia World Congress Center with an all-star lineup of speakers and presenters. The plan is for Atlanta to host the Smart City Expo for the next three years.

But unlike other “smart city” conferences, this one will not just focus on technology solutions. 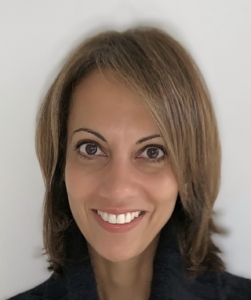 “We want to explore what it means to build an inclusive economy, on what makes a city smart,” Tandon said in a telephone interview. “We just felt Atlanta was a place that would understand. The community has been so supportive, and the generosity has been tremendous. Our whole goal has been to redefine the world ‘smart.’ ”

For example, Tandon talked about a woman who has designed a jacket for the homeless that can become a sleeping bag at night. Other examples are cities that have programs to capture carbon emissions or cities that have incorporated refugees into their social and economic fabric.

Atlanta Mayor Keisha Lance Bottoms “commitment to equity and inclusion” also played a role in Atlanta becoming the site of the conference.

“There hasn’t been another conference like this before,” Tandon said. “It’s designed to be an annual conference. We may have satellite events in other cities, but the idea is to anchor it in Atlanta. We want to create an inclusive 21st Century economy. We want to create compassionate cities.”

Aarti, who earned her bachelor’s degree from Emory University and now lives in New York City, has been an entertainment attorney and a documentary filmmaker on social justice issues.

She has lined up a top tier group of backers for the Expo, including Southern Co. as the founding partner. Other sponsors include Cisco, Cox Enterprises, Verizon, Bird and Greenlots.

“Our responsibility is to make sure humanity, justice and equity are part of smart cities,” said Tandon, who added that planning the Expo has been “an extraordinary and magical coming together.”

Agnes Scott College secured a coup during the AJC Decatur Book Festival. It hosted U.S. Supreme Court Justice Sonia Sotomayor on its campus for a program on Sept. 1 to discuss her latest children’s book, “Just Ask! Be Different. Be Brave. Be You.”

Although the audience included such notable adults as Lee Zak, the president of Agnes Scott, and U.S. Congressman John Lewis, Sotomayor focused all her attention on the children in the audience. 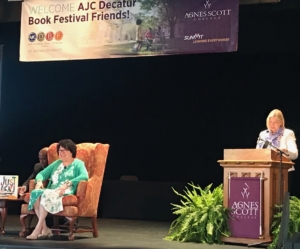 All the questions asked of Sotomayor came from the children, and she agreed to have her picture taken with anyone who was under 18 years old.

During the program, Sotomayor disclosed that she has suffered from juvenile diabetes since she was a young girl, when she had to learn to give herself injections of insulin.

“I’m now 65 years old, and I still give myself these shots,” she said. “I spent a big part of my life hiding my condition.”

One day, she was at a restaurant and had to go to the bathroom to give herself an injection. A woman who saw her returned to her table and told her dinner guest that Sotomayor was a drug addict, a comment Sotomayor overheard.

“I told her, ‘I’m not a drug addict. I’m a diabetic,’ ” Sotomayor recalled. The children asked her all kinds of personal questions, which she answered. She likes to play poker, ride her bicycle, read mysteries and was raised by a single mom.

About her current role, Sotomayor said, “They say that being a Supreme Court justice is like being struck by lightning.”