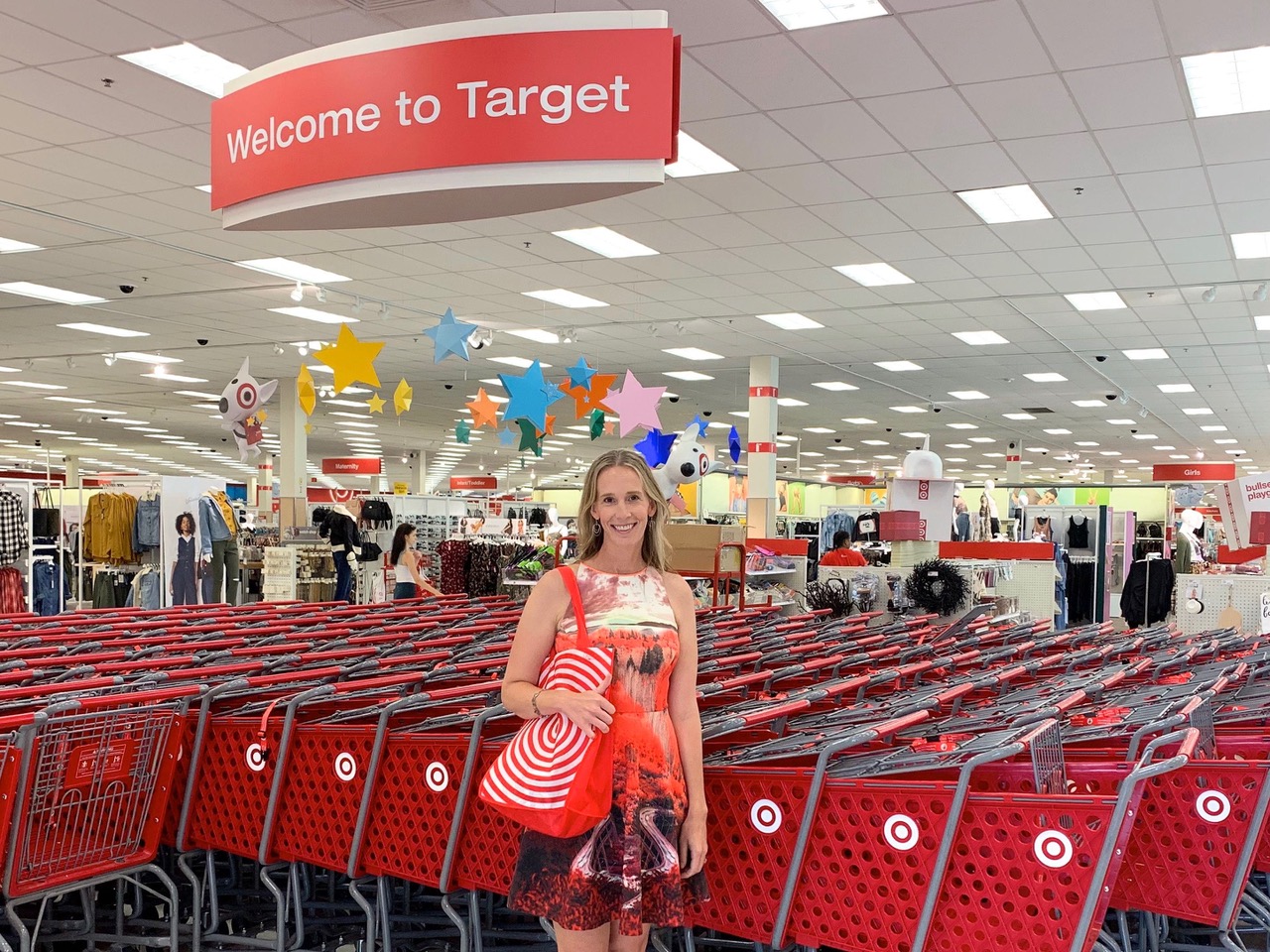 By Maria Saporta
As published in the Atlanta Business Chronicle on Sept. 20, 2019

An Atlanta woman is taking on Target’s use of plastic bags in a “Theresa versus Goliath” campaign.

Theresa Carter, a native of Minnesota who is now living in Atlanta, has started an entity called “Customers who care.” In April, she launched a Change.org petition urging Target Corp. (NYSE: TGT) to stop the use of plastic bags. As of Sept. 18, the petition had 364,073 signatures.

“It has really caught on,” said Carter, 44, who had never launched a petition before. 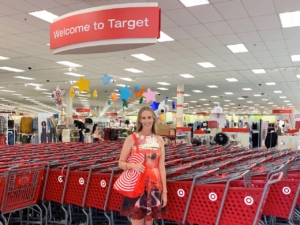 When asked why she chose Target, she explained that she is a regular shopper at the country’s seventh largest retailer, and it has limited alternatives to its single-use plastic bags.

“Most Targets only have plastic bags,” Carter said. “I also thought Target would care. I do think they care about the planet because they are a leader in the use of solar and renewable energy.”

Carter was a chemistry major at West Point, and then she became a patent lawyer working for a Minnesota law firm. She also worked for an agricultural company in bio-tech.

“I have always been very interested in environmental issues,” Carter said. “Plastic never goes away. It breaks down into nano-plastics, and it enters the watershed. It has been measured in the rain and snow in the Arctic so it’s in the ecosystem.”

“There’s not a market for it,” she said. “We have got to move away from using disposable products as a culture.”

Other major retailers, such as Trader Joe’s and Kroger, have set companywide timelines to stop using plastic bags. A report “Packaging Away the Planet” by Greenpeace, that ranked the nation’s retailers described Target’s performance as “dismal.”

Carter has reached out to every member of Target’s board of directors as well as members of its executive team to plead her case. She also is planning to attend Target’s annual meeting next June.

“Target is putting out over one billion bags a year,” Carter said. “With 7.9 billion people in the world, we can’t live a life dependent on disposables. It just doesn’t work. No one wants to be drinking and eating plastic. It is polluting the planet. As a science major, I think we have got to act.”

Carter moved to Atlanta because her husband, Peter Carter, got a job as the executive vice president, chief legal officer and corporate secretary of Delta Air Lines in 2015.

Asked if her activism had become an issue as the wife of a corporate executive, Carter said absolutely not.

“Peter is proud of me,” she said. “He knows how much I care for the environment.”

The Atlanta Police Foundation kicked off its Vision Safe Atlanta campaign less than a year ago with a goal of $35 million.

The public launch at last year’s “Crime is Toast” breakfast featured an announcement that The Coca-Cola Co. (NYSE: KO) was contributing $2 million to a campaign that was being chaired by company CEO James Quincey. 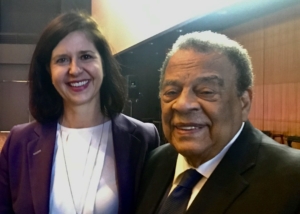 Now, Dave Wilkinson, president of the Atlanta Police Foundation, said that more than $37 million has been raised. But the goal has since been bumped up to $42 million.

The featured announcement at the 2019 Crime is Toast breakfast was a $3 million grant from the SunTrust Foundation and its trustee foundations to go towards the building of a third At-Promise Center that would honor former Atlanta Mayor Andrew Young. The third center will be built on land provided by the Walter and Andrew Young Family YMCA on Campbellton Road.

Paul Bowers, CEO of Georgia Power, also announced a $1.5 million gift to go to the foundation’s At-Promise centers as well as the new training center for public safety professionals.

After the breakfast, Young admitted he had not yet toured the At-Promise Center on the Westside, and he wasn’t so sure it should be named after him. “I didn’t even know about it,” he said.

But Jenna Kelly, president of SunTrust’s Georgia division, said it was a natural to name the new center after Young, a suggestion made by Wilkinson and Atlanta Mayor Keisha Lance Bottoms.

“It all came together,” Kelly said. “We were so impressed with the whole At-Promise program with all of its wrap-around services that help put at-risk youth on a different path. It just lined up perfectly for us.”

Kelly also said she will be staying in Atlanta following the merger SunTrust and BB&T. She will lead the Northern Georgia region (which includes all of metro Atlanta) for the merged bank that will be called “Truist.” 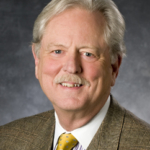 Gov. Brian Kemp will induct the two business leaders at the Trustees Gala in Savannah on Feb. 15, 2020. It is the highest honor award by the state of Georgia.

“Their visionary leadership in their respective fields and their lifelong commitment to bettering the lives of all Georgians makes them worthy of this high honor,” said W. Todd Groce, president and CEO of the Georgia Historical Society.

Brown, who earned his architecture degree from Tuskegee University, was the first African-American chairman of the Georgia Chamber of Commerce. He also has served on a number of civic board, and he has been on the board of the Georgia Department of Transportation for more than a decade. 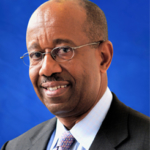 Jepson has been given numerous awards over the years. He also has on the boards of the Georgia Historical Society, the Georgia Research Alliance and the Georgia Ports Authority.