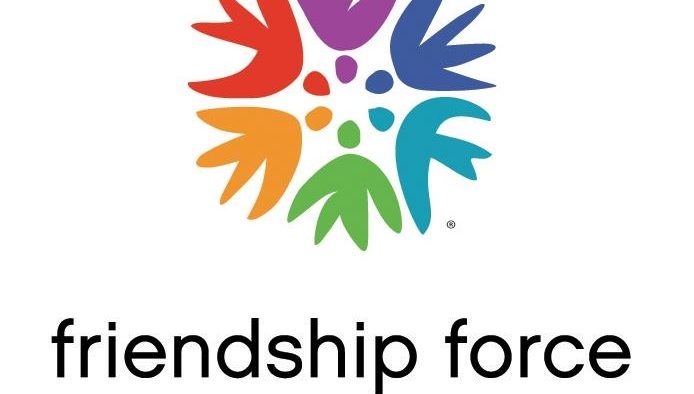 Atlanta-based Friendship Force International says it’s launching a major global growth plan in 2020 with a goal of raising more than $421,000 and increase its membership from 15,000 to 25,000. 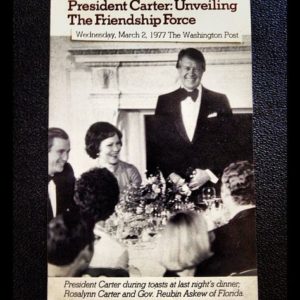 The multinational, multilingual initiative will support technological and operational initiatives with a goal of attraction a younger demographic of individual and small group travelers yearning for a cultural immersion experience. It also seeks to add hundreds of new clubs around the world.

“FFI is taking bold steps to combine 42 years of history, experience, and expertise with modern technology in a real and relevant way,” said Jeremi Snook, Friendship Force’s president and CEO, in a statement. “This plan will gain Friendship Force International more global recognition as a leading-edge organization providing opportunities for hundreds of thousands of people to engage in meaningful, international social engagement and cultural immersion, all of which can change the world for the better.” 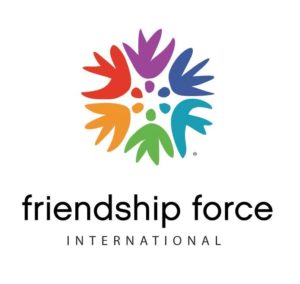 The aggressive growth plan will seek individuals, businesses, philanthropic organizations and foundations to provide financial support for Friendship Force’s technological advancement initiatives in 2020 and beyond.

According to Pew Research, 2.5 billion people use smartphones in their daily lives. And worldwide research conducted by FFI identified a group of “eager adventurers” – millions of people who are anxious to embrace technology and enjoy new experiences around the world. The technological platform in FFI’s growth plan will give those adventurers opportunities to invite individuals from around the world to be hosted in their home communities and to travel and experience new cultures. 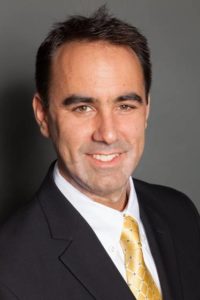 “We will launch, grow, and sustain a personal travel platform allowing individuals and groups to connect locally and internationally,” Snook said. “When this plan is realized, Friendship Force International will be recognized on the world stage as a leading-edge organization providing cultural immersion opportunities previously unavailable. Our aim is to shift the paradigm of growing hate and prejudice in the world toward understanding, acceptance and appreciation of all people.”

Friendship Force International was founded in Atlanta in 1977 by Wayne Smith. It was announced globally later that year during a meeting of the National Governors Association in a White House ceremony by then-President Jimmy Carter. Friendship Force International was nominated for the Nobel Peace Prize in 1992. Since its inception, more than one million people been impacted by hosting FFI guests in their homes, have become FFI travelers, or having been touched in some other way by Friendship Force programs.

Horizons Atlanta, a nonprofit that supports K-12 students from underserved communities, is expanding by adding the Galloway School as its newest host site beginning in the summer of 2020.

The Galloway School will be the 10th program site for Horizons Atlanta, which offers six-week summer programs as well as year-round learning opportunities. Horizons Atlanta started 20 years ago with only 15 students at Holy Innocents Episcopal School.

“All of us at Horizons Atlanta are thrilled that Galloway will be our newest partner institution starting next summer,” wrote John Brock, the retired CEO of Coca-Cola Enterprises who chairs the Horizon Atlanta board, in a text. “With Galloway in the Horizons team, we will have over 1,100 under-served children in greater Atlanta in our summer enrichment program.”

Also, James Calleroz White, the headmaster at Galloway, has joined the board of Horizon Atlanta. Stacy Cullinan, an Alpharetta resident and a vice president of Cox Automotive, also is joining the board.

“We are fortunate to have the support of the Galloway School leaders and families as we seek to make a larger impact in closing the achievement gap that is prevalent in schools located in Atlanta’s underserved communities,” said Alex Wan, executive director of Horizon Atlanta. “We know that our summer learning program helps to break down barriers that often prevent children from succeeding in the classroom.”

The Galloway program will begin with 30 students – 15 kindergarten and 15 first grade students. The school will eventually serve students through the eighth grade by adding a new grade level each summer.

“The opportunity to be a part of this public-private partnership and to serve our surrounding community alongside an organization that speaks to Galloway’s mission both excites and energizes me,” Galloway’s White said. “I am excited for the chance for Galloway to help students of all backgrounds discover the joy of learning.”

The Corporate Volunteer Council of Atlanta has named the inaugural recipients of the Carol D. Reiser Youth Service Award, which recognizes and celebrates extraordinary youth volunteerism and community engagement. 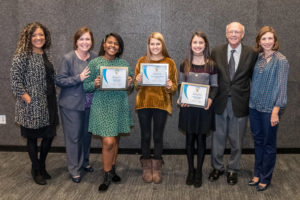 The award is named in honor of Carol Reiser, CVC co-founder and past president, who enjoyed a long career with Rich’s/Macy’s and established the company’s innovative “Partners in Time” volunteer program, which is still active today.

The award recipients were selected from more than 50 applications received from across the 13-county metro Atlanta area. There was one winner selected for each age group including Elementary School, Middle School, and High School. Each winner received a $500 personal stipend as well as a check for $1,500 for their selected nonprofit partner.

The winners are Presley Lemons, a 5th grade student at Heirway Christian Academy, for her work with the Homeless Period Project; Temple Lester, a 7th grade student at Midtown International School, for her efforts to make sure young people, especially girls and minorities, learn that science is cool and fun through her STEM Girl Swag initiative; and Dailey Martin, a 12th grade student at Lakeside High School, for establishing a “Care Closet” for students at her school who do not have consistent access to food, clothes and personal hygiene products.

“After reviewing all of the applications, the Reiser Award Committee was so inspired by the community work and accomplishments of many students across Atlanta,” said Kristie Madara, board president of CVC of Atlanta. “We are definitely in good hands with the next generation of service-oriented leaders. They truly exemplify the spirit of community that Carol’s legacy represents.”