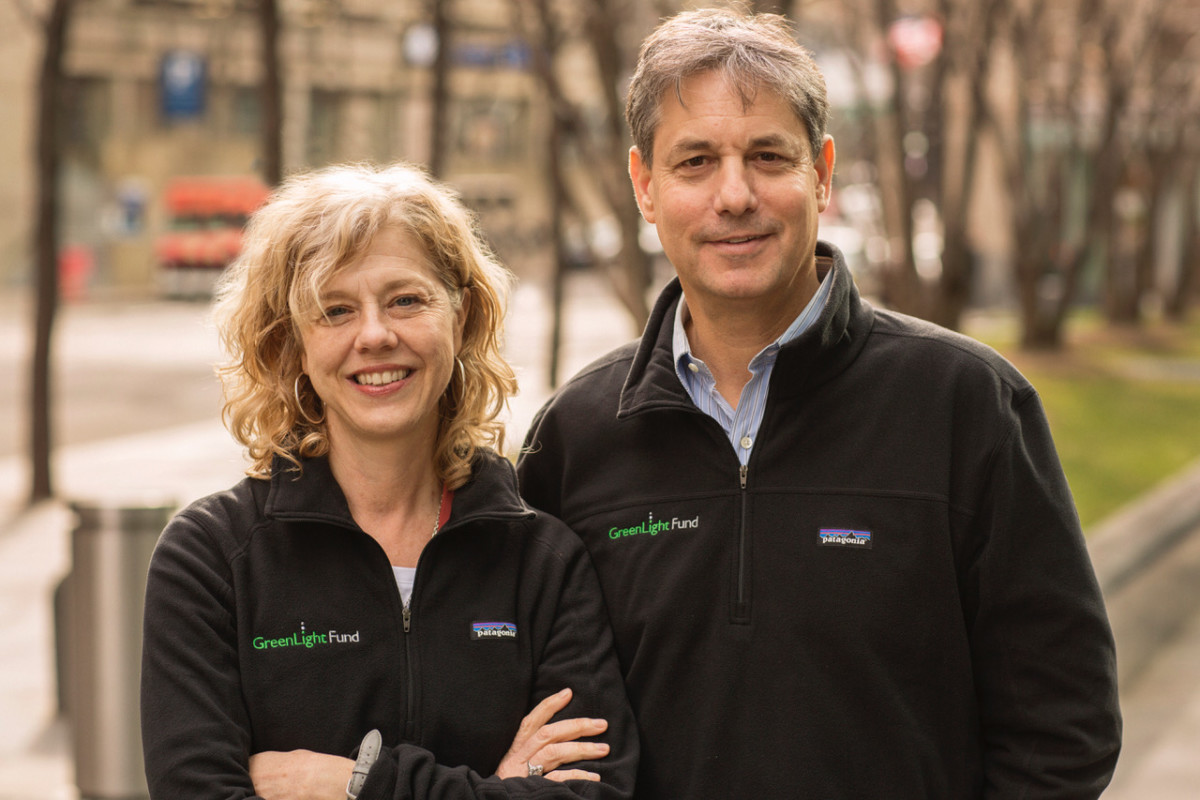 As published in the Atlanta Business Chronicle on Jan. 11, 2019

The innovative organization already has raised $5 million from more than 50 investors (a Who’s who list), but it has purposefully not yet identified how it will invest those funds. 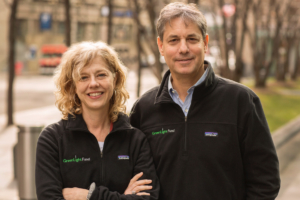 The GreenLight model was co-founded by Margaret Hall, who is from Georgia but moved to Boston in 2001; and John Simon, managing director at the Boston-based venture capital firm Sigma Prime Ventures.

GreenLight has novel approach to help communities address pressing regional needs of low-income children and families. First it studies a community to see if there are gaps in providing services or solutions in particular areas. It then raises money as a pledge that it will try to fill in those gaps.

“Atlanta is our eighth city,” Hall said in a telephone interview. “We have already raised the $5 million from over 50 investors. It’s our biggest investor group, and it’s the most money we’ve ever raised at the time of launch.”

GreenLight Atlanta was scheduled to hold its official launch on the evening of Jan. 10 at Georgia State University’s Centennial Hall, where it was to thank its donors.

The next step will be to hire a local executive director, who will engage a Selection Advisory Council, made up of Atlanta business and civic leaders. The Council will work with GreenLight to identify issue areas, perform diligence and select an organization for support. Together GreenLight and the organization will adopt a business plan that can be measured. The first selection will be made in 2020. 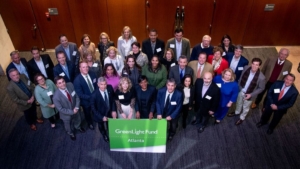 It is likely that the selected organization will come from a national network that GreenLight has developed. It purposefully will not be an organization from the Atlanta region. Every year, the Selection Advisory Council will identify a new organization. The idea is to provide a bigger scale for successful nonprofits in other cities.

“The most important decision we will make is hiring an executive,” Hall said. “We want someone with deep Atlanta roots and experience; someone who has a real passion for making a difference.”

GreenLight launched its model in Boston in 2004, where it focused its efforts for seven years. It then expanded to San Francisco, Philadelphia, Cincinnati, Detroit, Charlotte and Kansas City (expanding to a new city on an annual pace).

Hall, who used to work at the Georgia Center for Nonprofits and was part of Hands On Atlanta during its early days, said she expects the Atlanta effort will be in the area of economic mobility and poverty.

“I’ve been gone for 18 years, and I’ve been surprised by how much poverty has moved to the suburbs,” Hall said. Although GreenLight Atlanta will be based in the city, its work likely will be regional. GreenLight also has supported several nonprofits that have operations in Atlanta, including Year Up, Youth Villages and the College Advising Corps.

“An incredible group of Atlanta investors has rallied around GreenLight Atlanta and believes in its potential to help the region address critical barriers to economic mobility facing low-income children and families,” said John Simon, GreenLight’s co-founder and board chair, in a statement. “Our locally-driven, action-oriented, proven approach to addressing issues will be amplified by the amazing civic spirit and generosity we’ve seen in our visits to Atlanta.”

“There’s a great civic spirit in Atlanta,” Hall said. “ The is a strong connection between the philanthropic community and the business community.”

The Atlanta-based nonprofit Center for Working Families has suspended its operations while it assesses its future.

Shortly before the Christmas holidays, the Center sent out an email to its community partners saying, “After careful consideration of our programs, finances and strategy, the board of directors voted to suspend operations effective December 18, 2018. TCWFI will use this opportunity to determine the next steps for both the organization and the programs.” 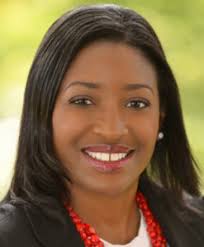 The email went on to say the Center for Working Families has helped thousands of families improve their financial health by providing job training, employment services and coaching.

“The board is immensely proud of the staff and volunteers responsible for TCWFI’s long term impact on the community,” the email stated.

Ché Watkins, who has served as the nonprofit’s executive director until its operations were suspended, said she continues to support the mission of the organization.

“The Center for Working Families has worked tirelessly for over 12 years to provide a vital service to the community. Our employees have the ability to work with the hardest to serve and walk along side of them to financial economic success,” she wrote in an email. “Now more than ever, the work that we do is so important to ensure that people are trained and have access to jobs, can provide for their families and attempt to close the income and wage inequality gap that Atlanta is experiencing, The loss to the community would be great.”

Atlanta Federal Reserve Bank President Raphael Bostic changed it up during his annual economic address before the Rotary Club of Atlanta on Jan. 7.

Instead of reading a carefully prepared script, Bostic agreed to be “interviewed” by his predecessor – Dennis Lockhart – about the state of the economy, the risks and the Atlanta economy.

When asked about the current shutdown of the federal government, Bostic said it will become more problematic if it lingers longer, especially if it impacts the ability for the Internal Revenue Service to send tax refunds and people’s ability to get housing vouchers or federal food assistance.

Bostic also said the country has enjoyed stability in the stock market until recent months. He would not be surprised if there’s more vitality in the market.

But after talking to business leaders across the Southeast, Bostic is optimistic about the economy.

When Lockhart brought up the “R” word (recession), Bostic said he was “going to do everything I can to make sure that doesn’t happen.”

As to a possible increase in the interest rate, the common thought is that there might be “one move” this year. But that will depend on how the economy is doing. The goal is to keep inflation at about 2 percent a year. Right now, Bostic expects the economy to grow by 3 percent in 2019.

Bostic also described the “paradox” he has found in Atlanta, since moving here in June of 2017.

“Atlanta is highly regarded as a business-friendly location, yet it ranks lowest in economic mobility,” Bostic said. “There’s a paradox. There is all this business energy. You would think some of it would spill over (into lower income communities).”

Bostic is especially concerned about housing affordability in Atlanta – especially in the booming communities like Midtown.

“A lot of units are going up, but there are none – zero – that are targeting people of median income.”

Currently, Atlanta is still relatively affordable. But Bostic said that is changing. He said the region needs to “become more muscular on how we produce affordable housing.”

“Love is the only way,” A lesson from the Royal Wedding
Youth Employment Efforts in Atlanta
Three Barriers to Financial Security
Increasing Opportunities for Children and Families in Southwest Atlanta