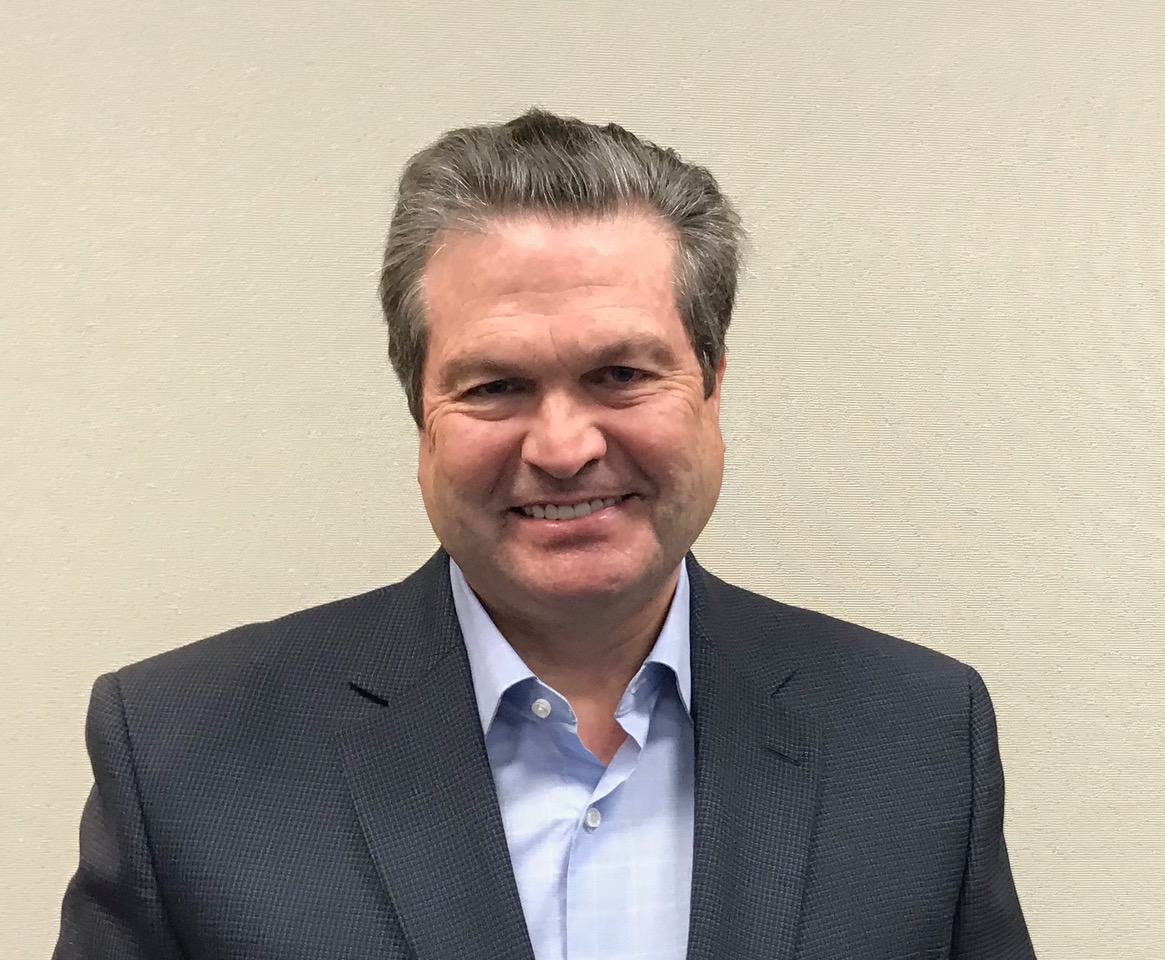 By Maria Saporta
As published in the Atlanta Business Chronicle on Dec. 1, 2017

A new initiative by civic-minded business leaders is being launched Dec. 1 as a way to make corporate generosity more visible and encourage other companies to give back to communities. 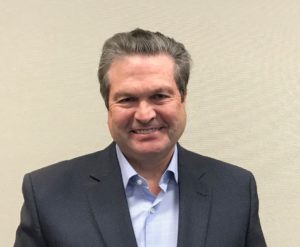 Already more than 50 Georgia companies have signed the pledge, and the goal is to have 300 on board by next spring, according to Rick Jackson, chairman and CEO of Jackson Healthcare, which is spearheading the effort and covering all the expenses of the initiative. An executive director, Megan McCaney, already is on board.

“Our vision is that giving back becomes the norm for Georgia companies,” Jackson said. “We don’t want to be the giving police. We just want to celebrate those who are doing it, and we want to inspire others.”

Already, goBeyondProfit has attracted an influential list of inaugural ambassadors:

Frank Blake embraced the concept and has been a key advisor in the effort.

“I’m an admirer of Rick Jackson and his heart for doing for others,” Blake wrote in an email. “it’s always a good idea — I think — to recognize, encourage and celebrate efforts to improve the lives of people in our communities. Businesses have a big role to play in that, and that’s why I think this is a worthwhile initiative.”

For Jackson, the initiative has been an evolution.

“I wasn’t born into money,” Jackson said. “I couldn’t afford to go to college so I decided to start my own business when I was 21.”

Jackson Healthcare, a privately-held company he founded in 2000, now has about 1,200 employees and sales of about $1 billion.

Jackson started a personal foundation, not wanting to mix his giving with the business. “I didn’t know giving away money would be so difficult,” he said.

Then they realized the company could have a direct impact on people’s lives by getting physicians to volunteer to provide health services in places of need.

“We have one of the largest databases of doctors,” Jackson explained. The company sent out an email to doctors asking if they could volunteer their services for a particular week. “A hundred physicians said yes for that week.”

That evolved into Medical Missions and getting doctors to go all over the world.

“I was shocked to find the benefits to the company to start giving back,” Jackson said.

“One of the perceptions I have had is that businesses are getting a bad rap,” Jackson said. “I’m amazed at what companies are doing and that people don’t know about it.”

Marist School has announced that its principal, Father Joel M. Konzen, has been appointed the school’s president and will assume his new position on July 1, 2018. 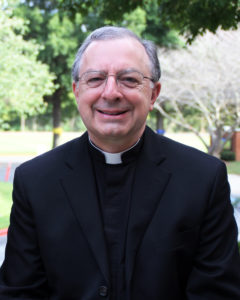 “We are blessed to have a new president who will continue the legacy of outstanding Marist School leadership,” said William Roche, board chairman and a 1976 graduate of the school, in a statement. “Father Joel Konzen is the perfect person to lead Marist into the future.”

Father Paul Frechette, the provincial superior of the Society of Mary U.S. Province, which has owned and operated Marist School since 1901, agreed.

“Father Konzen possesses all the personal skills, professional competence, and spiritual wisdom of the Society of Mary that would have made him an ideal provincial,” Frechette said. “It is apparent, though, that God had other plans. Father Konzen has spent 28 years of his ministry at Marist School. This is no accident. It is because of the gracious choice of Mary.”

Atlanta-based Arby’s has raised $7.5 million through the Arby’s Foundation to support to support youth empowerment initiatives across America this year. The funds set a new new record for the Foundation, and they were raised at Arby’s restaurant locations as well as through the Foundation’s partner program.

“It’s our responsibility to support those who represent the future of our communities — our youth,” said Paul Brown, CEO of Arby’s Restaurant Group. “I’m proud of the enormous response from our guests and team members who came together to support such an important cause.”

A major beneficiary of the funds raised is Share our Strength’s No Kid Hungry campaign. No Kid Hungry works to ensure that every child has access to healthy food where they live, learn, and play. Ending childhood hunger is one of three pillars of the Foundation, and since 2011, Arby’s has contributed nearly $30 million to hunger relief organizations across all 50 states.

“We believe every kid deserves to dream big and pursue their dreams with confidence,” said Christopher Fuller, executive director of the Arby’s Foundation. “Thanks to the generosity of the Arby’s family, our efforts will have an immediate and lasting impact on millions of kids in America.”

The Atlanta Chapter of ARCS Foundation has honored 53 young scientists with awards totaling $385,000 at its 26th annual Achievement Awards for College Scientists luncheon on Nov. 16 at the Ritz-Carlton Atlanta.

ARCS Foundation Atlanta provides awards to outstanding students in science, engineering and medical research at Emory University, Georgia Tech, Morehouse College and The University of Georgia. Since its founding in 1992, ARCS Atlanta has given more than $4.9 million in Georgia to support graduate and undergraduate research across a wide range of STEM fields.

“We believe that our nation’s economic health depends on its ability to stimulate scientific research,” said ARCS Atlanta President Sara Jean Burke in a statement. “That is certainly true here in Georgia where ARCS Atlanta is proud to provide meaningful support for more than 450 science scholars during the last 25 years.”