By Maria Saporta
As published in the Atlanta Business Chronicle on July 22, 2016

The Center for Civic Innovation, already known for taking an unconventional approach to solving community problems, turned a fundraising event into a comedy show.

The theme of the evening was “Mo’ Money, Mo’ Problems” — which was described as “a playful spin on the woes of both raising money and giving it away.” 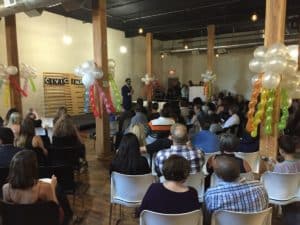 The Center for Civic Innovation should know. It not only raises money in the community, but it gives out grants to community-based entrepreneurs — seeking to find solutions to social challenges.

The Center, based in the original Rich’s building at 115 Martin Luther King Jr. Drive, also provides mentoring, workshops and programs for the public. It has been involved in fresh food initiatives for urban neighborhoods, efforts to improve the communities on the west side of downtown as well as several other initiatives to help make our city more humane and efficient.

“This is hard work — to give a damn about the future of this city,” said Rohit Malhotra, founder and executive director of the Center for Civic Innovation. “We know it’s difficult, so it’s important that we support you. It is such a diverse community here today.”

“It is so awesome that we can be in the same room and laugh together. We don’t forget that we have had a pretty tough week,” Malhotra said, referring to the protests and police shootings that had happened across the country. “It’s been really tough for our team to pull this off, and that’s what makes our work so powerful and meaningful. People every day come over to fight the good fight.”

Malhotra said the evening was a way to honor long-time community leaders, who can provide inspiration for others, and to lighten the mood with laughter.

“There are no enemies in this room,” Malhotra said. “You give a damn about this city. Working together, we will make our city smarter and more equitable.”

In between the comedy routines, Kate Atwood, who heads the Choose Atlanta marketing campaign for the Metro Atlanta Chamber, asked to take the floor. “I believe at this time the nation needs a leader,” she said. “Atlanta is so the right city to lead. In Atlanta, equality comes with opportunity.”

Then she announced that Choose Atlanta was giving the Center $25,000 to help foster its social entrepreneurs — as long as an equal amount could be raised from the guests in attendance.

For the next 15 minutes, a free-for-all, in-person crowdsourcing ensued with people pledging gifts ranging from $50 to $5,000 until another $25,000 was raised. 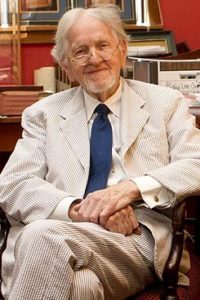 Cook is a legendary attorney from Summerville, Georgia, in Chattooga County. He has practiced law since the late 1940s, and is known for combining a sharp legal mind with a folksy demeanor. He has represented a wide variety of clients, from rural Southerners to international businessmen and corporations.  A life-long advocate of environmental justice, he has fought to ensure the rights of Georgians to clean air, water, and just representation in environmental matters.

“As a law firm dedicated to ensuring that environmental justice is served for all Georgians, I can think of no one who better models our fight to protect the underserved than Bobby Lee Cook” said David M. Paule, GreenLaw’s new executive director. “Particularly when it comes unfair eminent domain practices, he created a model for GreenLaw’s practice before we even existed.”

The other environmental heroes who will be honored that evening include Nan and Britt Pendergrast, and Mindy Goldstein. 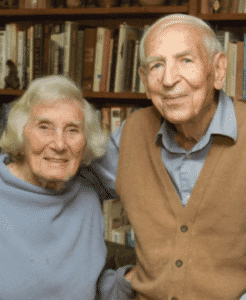 Britt Pendergast is a noted wildlife expert who served in the Georgia Department of Natural Resources. Nan Pendergrast is a lecturer and writer. Together they have shared stories and photos of 250 native flowers of the Georgia Piedmont in their book – the Neighborhood Naturalist.

Goldstein, a law professor, serves as director of the Turner Environmental Law Clinic and interim director of the Environmental and Natural Resources Law Program at Emory Law School. Her work focuses on matters related to sustainable energy and climate change, land use and conservation, sustainable agriculture and urban farming, protection of natural resources and access to information. 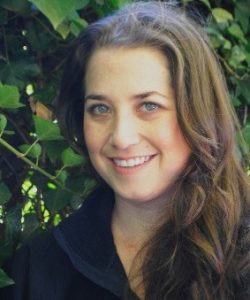