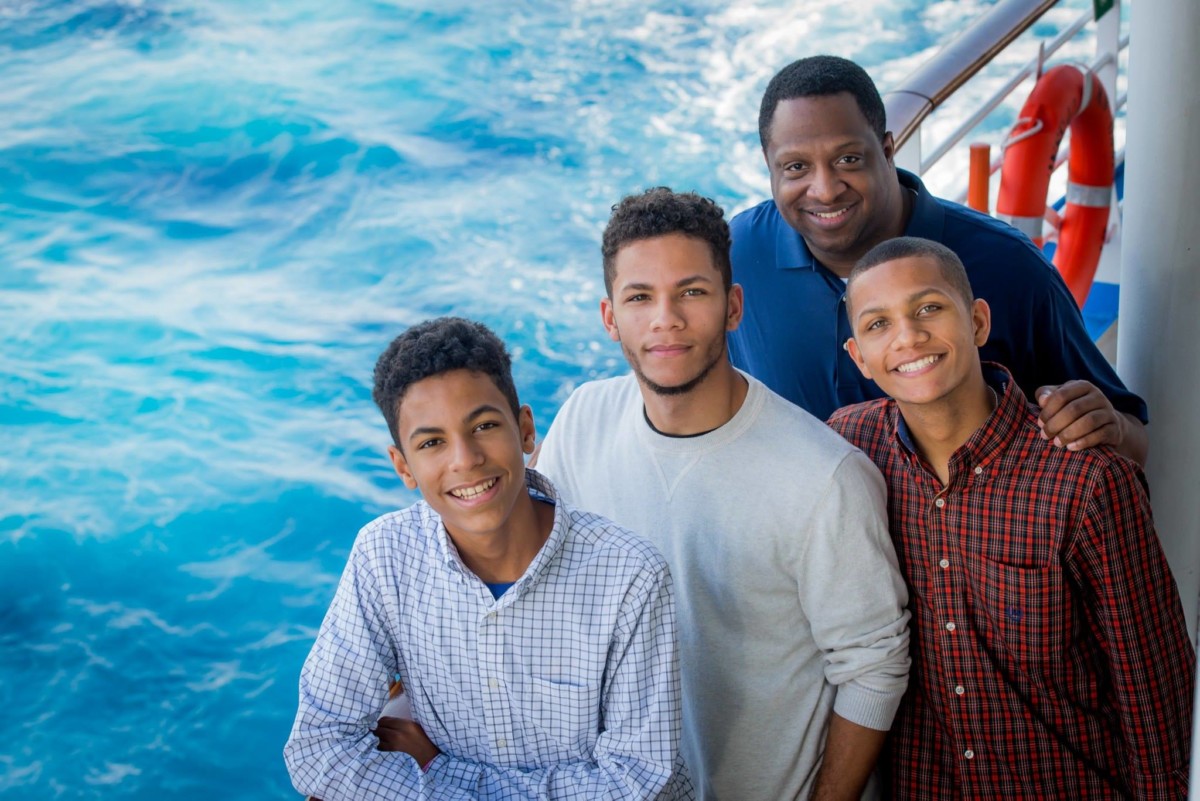 Families First, one of the oldest human service organizations in the state, has named Terry Tucker as its next CEO.

Tucker, who has a background in technology, entrepreneurship and nonprofits, has been serving as the chief strategy officer and general counsel for City of Refuge, a nonprofit that has been working to improve lives on Atlanta’s Westside.

In an interview on Sept. 5, Tucker said he was drawn to Families First for two reasons: its efforts improve the lives of children and families, and its commitment to providing data-driven programs to measure its impact on people’s lives. 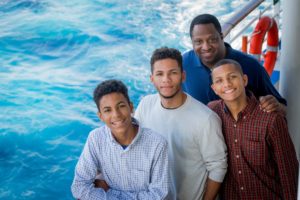 But the new job is also personal.

On Christmas Eve 2009, when Tucker was executive director of the Sullivan Center, he was introduced to three brothers – ages 8, 11 and 12 – who were living in an unhealthy environment. Within four months, Tucker became their legal guardian, and within a year, he adopted the brothers.

“I’ve seen the difference that having a stable home life can make on the lives of young people who were in crisis before,” Tucker said. “For me, having the ability to impact the lives of thousands of kids at Families First was a very attractive proposition.”

Today, Tucker’s oldest son, Shaquille, is 21 and attending Duke University (where Tucker got his business and law degree.) His middle son, Tamayo, 20, is a military intelligence specialist. And his youngest son, Jabarri, is 17 and a senior at Norcross High School.

Tucker has embraced Families First’s mission to go beyond adoption and foster placement. The nonprofit is looking at more holistic ways to help families avoid putting up their children in foster care or adoption. But more importantly, Families First is wanting to provide a bridge for children after high school to becoming thriving young adults. “The idea is ‘Success at 25,’” said Tucker, who will join Families First later in September. 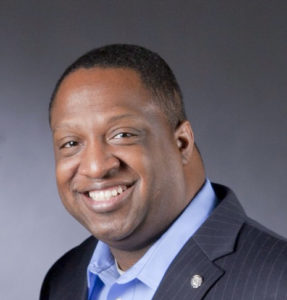 “We couldn’t be happier with this appointment,” said Sunny Burrows, board chair of Families First who headed the search committee, in a statement. “Terry Tucker’s record as businessman, lawyer, entrepreneur and strategist in both for-profit and nonprofit contexts makes him uniquely suited for the opportunity to lead Families First.”

Burrows also noted that Tucker is living out the mission of Families First.

Tucker, 42, succeeds Kim Anderson, who left Families First earlier this year after successfully completing a $13.3 million capital campaign that went toward the nonprofit’s new home on the Westside – only a mile away from its first home in 1890.

The search firm of Boardwalk Consulting helped in finding Tucker, who had not been looking to leave the City of Refuge.

Meanwhile, Tucker is not done making a difference in his personal life. “I’m in the process of getting two more adoptive sons – 13 and 14,” Tucker said. “There are so many teenagers who don’t have a home because people don’t like to adopt teenagers.”

Starting this year (Nov. 28), Georgia Gives Day will officially partner with #GivingTuesday to become the lead organizer for Georgia. It will be a relaunch of the state’s 24-hour giving marathon and will parallel a 50-state, 97-country effort.

Both campaigns have grown since they launched independently in 2012, and organizers believe that by combining forces, they will be able to increase momentum, resources, and revenue for the thousands of Georgia nonprofits.

GAgives on #GivingTuesday falls on the Tuesday that follows Thanksgiving, and the twin retail phenomena of Black Friday and Cyber Monday – an effort that answers the public’s appetite to balance holiday “getting” with community “giving.”

The event, presented by the Georgia Center for Nonprofits, will unify the state in an effort to raise as much money and awareness as possible for Georgia nonprofits in a 24-hour period. GAgives, also rooted in the Thanksgiving season, has raised more than $13.5 million in donations for nearly 2,700 Georgia nonprofits since 2012.

Seven years ago, the World Affairs Council of Atlanta was launched – a cause for celebration at this year’s Founder’s Day event on Aug. 30 at SunTrust Plaza. 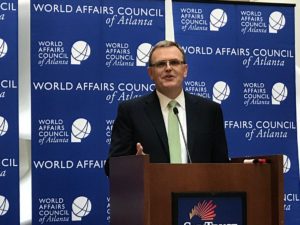 Dave Abney, a former board chair of the Council and CEO of United Parcel Service Inc., spoke of how the organization has evolved under the leadership of founding president Wayne Lord and its current president, Ambassador Charles Shapiro. Abney pointed to the role Atlanta played during the final negotiations of the Trans-Pacific Partnership – a multilateral trade deal that was opposed by President Donald Trump and never approved by Congress.

In a brief interview after his talk, Abney said he is still hopeful the United States will be able to forge a trade pact with those nations, even if it’s not done in a multilateral agreement. He also is hopeful there will be a favorable renegotiation of the North American Free Trade Agreement between the United States, Canada and Mexico.

“I’m still hopeful that someday we will see an agreement,” Abney said. “It may not be TPP. But we will have an agreement with the countries. Supply chains are so integrated. We are hopeful that if we are not going to join TPP, we will begin to negotiate key bilateral agreements with countries.”

Abney also is hopeful NAFTA will be renegotiated in a positive way.

Previous Article
MARTA – a jewel in metro Atlanta’s economic development future
Next Article
“The Harvest,” a new documentary about the failure of integration, by Doug Blackmon