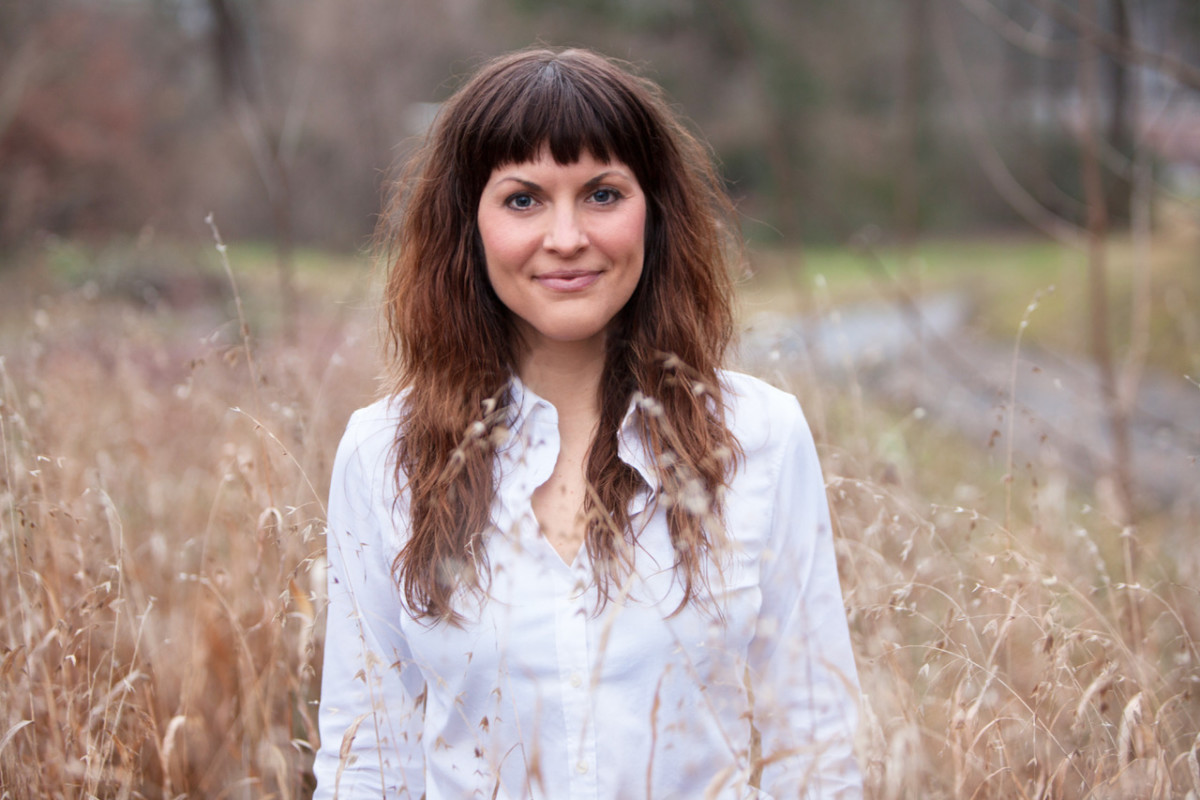 By Maria Saporta
As published in the Atlanta Business Chronicle on Feb. 16, 2918

Kim Karris has been named executive director of the Food Well Alliance, a nonprofit launched in 2015 to promote locally grown food initiatives.

Karris was a founding team member serving as the grants and community capital manager since 2015 and leading the development of the organization’s grant-making and capacity building program. 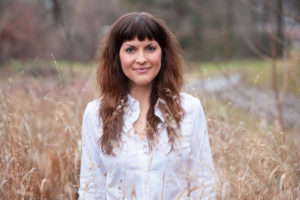 “We could not be happier to name Kim,” said Bill Bolling, founder and board chairman of the Food Well Alliance. “We did a national search, and we found out we have got great talent within our midst.”

To date, the Food Well Alliance has invested a total of $2.2 million in about 100 organizations that work across five metro Atlanta counties — Fulton, DeKalb, Cobb, Gwinnett and Clayton.

The Food Well Alliance has a total of 600 member organizations that include entrepreneurs, educators, community organizers, funders and policymakers.

Karris said the alliance is united behind the belief that “local food can serve as a tool to transform our community” by working at the grassroots level. “We are looking for ways to have this conversation about health, environment, community vitality and economic development. I really do believe that urban farms and gardening are going to play a much bigger role in building community.”

Bolling credited Jim Kennedy and the Cox Foundation for having the original vision behind the alliance.

“This is a long-term commitment by Jim Kennedy and the Cox Foundation to see how community gardens and urban farms can be used as a community-builder and as a connector,” Bolling said. “So we took the charge.”

Karris said she is dedicated to increasing the ways the Food Well Alliance builds leadership and professional capacity in the local-food community in addition to providing grants. “In the past, there was a lot of fragmentation,” Karris said. “Now they are beginning to see themselves as allies.”

She is a graduate of Agnes Scott Collegeand has a master’s degree in sustainable food systems from the United Nations University for Peace in Costa Rica.

Speaking of urban farms, one of the larger ones in Atlanta is Truly Living Well, now located on the Westside. 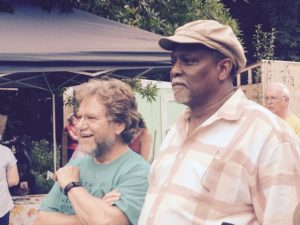 Its founder and CEO, K. Rashid Nuri, has announced that he will retire on his 70th birthday Aug. 31, when he will assume the role as elder and advisor in the local food movement.

“It’s been an incredible 11 years of growing Truly Living Well into one of the region’s leading urban agricultural institutions,” Nuri wrote in an email.

Nuri said Truly Living Well is feeding hundreds of families and has been one of the pioneers in the urban agricultural movement in Atlanta. The nonprofit will search for new leadership to be in place later in the year.