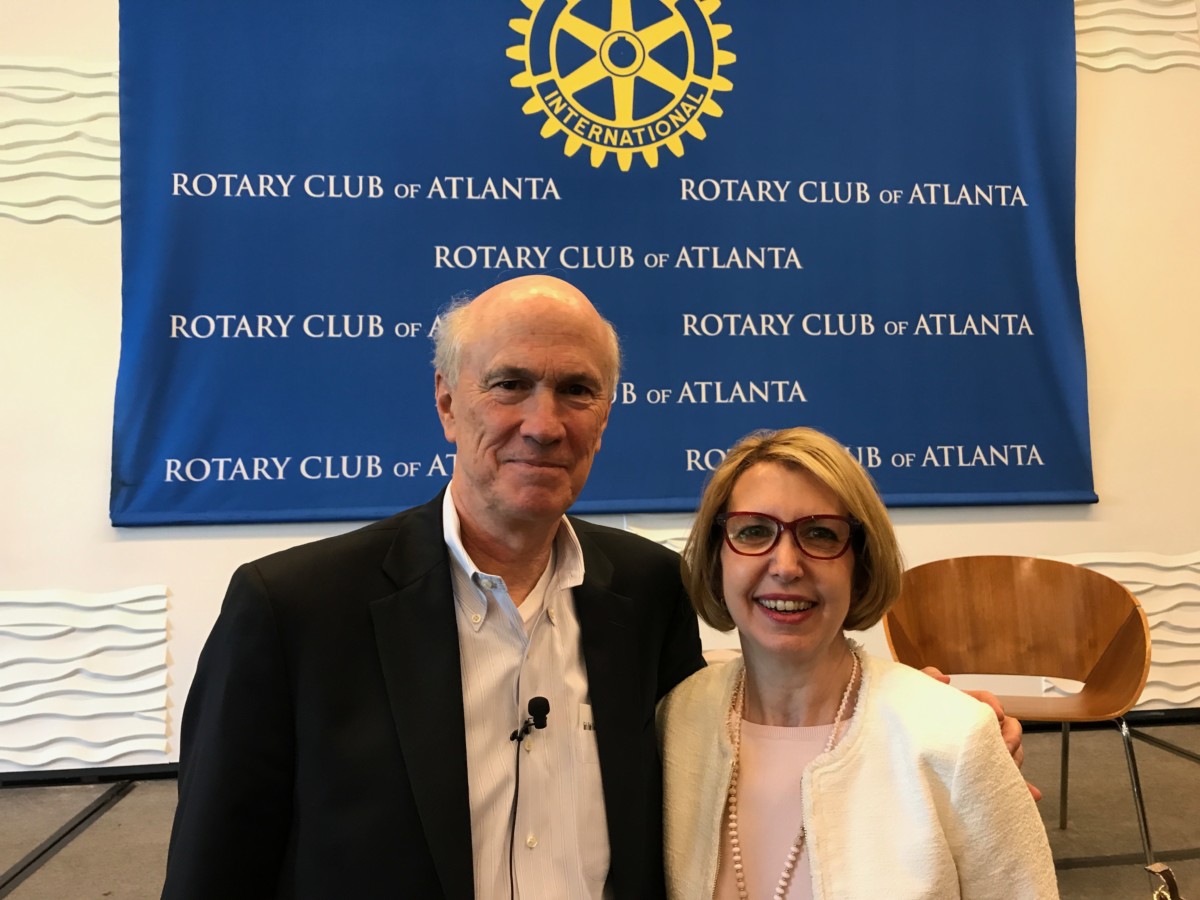 By Maria Saporta
As published in the Atlanta Business Chronicle on Sept. 22, 2017 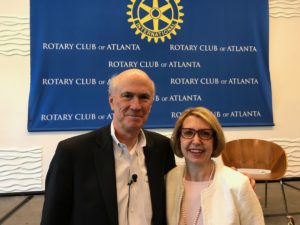 They will join a list of 91 influential Atlantans who have been recognized for their significant contributions to Atlanta’s civic and economic vibrancy.

Blake, the former chairman and CEO of the Home Depot, has continued to be active in the Atlanta community — serving as board chairman of Delta Air Lines and as chair of the Grady Hospital board. Blake’s tenure at Home Depot began in 2002. He became the company’s CEO in 2007 — a position he held until he retired in November 2014, and he later stepped down as Home Depot’s chairman in February 2015.

Cathy is CEO of one of the nation’s largest family owned businesses — Chick-fil-A, a fast-food chicken restaurant chain that was founded by his father — S. Truett Cathy.

Under Cathy’s leadership, Chick-fil-A has experienced tremendous growth — not just in numbers of restaurants and sales, but also geographically with explorations into international expansion.

In the past several years, Cathy has made the revitalization of the Westside a key priority of his and the Chick-fil-A Foundation. He also has been on a mission to raise greater awareness and support for the communities that are among the poorest in the City of Atlanta.

The JA Atlanta Business Hall of Fame will feature a reception, a silent auction, a seated dinner and the Laureate Induction. It will be held at the InterContinental Hotel in Buckhead.

When Health Connect South holds its annual gathering on Sept. 28 at the Georgia Aquarium, it will honor another “Unsung Hero.” The 2017 winner of the Unsung Hero Award is the Georgia Research Alliance, the first time the award had gone to an organization rather than an individual. The award will be presented by Dr. Valerie Montgomery Rice, president and dean of Morehouse School of Medicine. It is expected that GRA President Mike Cassidy and his staff will accept the award.

DeKalb County CEO Michael Thurmond was honored Sept. 16 during the 13th annual “A PAGE Turning Event,” which was hosted by the Professional Association of Georgia Educators and its foundation. Several hundred guests attended the dinner at the Georgia Aquarium where Thurmond was presented with an award from PAGE Executive Director Allene Magill.

The co-chairs of the event were Dr. E. Culpepper “Cully” Clark, dean emeritus of The University of Georgia’s Grady College of Journalism; and Curley M. Dossman Jr., president of the Georgia-Pacific Foundation.

Georgia Power CEO Paul Bowers showed great pride in how his employees responded to Hurricane Irma, which knocked out the power of more than 990,000 customers.

“We knocked it out of the park,” Bowers said Sept. 18 – one week after Irma descended on Georgia. “We had 97 percent of our customers – 960,000 – completely restored by Friday afternoon. Every county in the state had some level of impact.”

Bowers credited Georgia Power employees as well as those from its sister utilities (Alabama, Mississippi and Gulf Power) for coming to help. In the end, Georgia had help from 20 states and Canada’s Hydro Quebec.