Column: GeorgiaForward forum back ‘to talk about the future’ 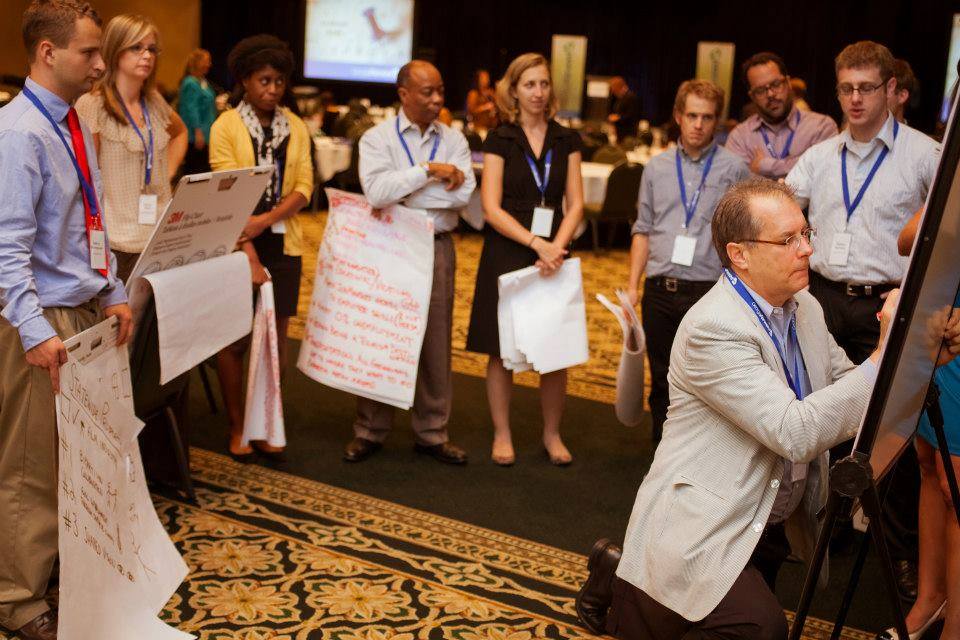 After a four-year absence, the GeorgiaForward statewide forum is back.

This year, the theme will be “Defining Georgia’s Prosperity.”

“We will explore how you can grow economic prosperity for all of Georgia, including rural Georgia,” said A.J. Robinson, chair of GeorgiaForward’s board. “We like to talk about the future.” 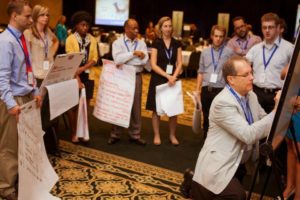 The GeorgiaForward Forum will take place at the Georgia World Congress Center in downtown Atlanta on Sept. 28 and 29.

Farmers, tech entrepreneurs, teachers, community leaders, business executives and engaged citizens are invited to bring their ideas and participate in a robust discussion focused on how Georgia can realize its full potential across all corners of the state.

John Fortier, director of the Democracy Project of the Bipartisan Policy Center, will kick off the forum with a look at Georgia’s changing demographics.

Civic Strategies’ White will lead an interactive discussion on “What is our common prosperity?”

Although the statewide forum has not taken place in the past several years, GeorgiaForward has not been dormant.

It has been cultivating the next generation of leaders through its Young Gamechangers program, an initiative that is supported by the Georgia Municipal Association, the Georgia Cities Foundation and the Commerce Club Foundation.

The Young Gamechangers leadership action program is made up of young professionals between the ages of 24 and 40 who work on projects in communities across the state to provide big ideas and solutions to the host community’s most persistent challenges.

“We have 200 alumni,” Robinson said of the Young Gamechangers initiative. “We have actually become a leadership development organization. We are cultivating talent.”

A couple of sessions at the forum will focus on the Gamechangers and the next generation of leadership.

Craig Lesser of The Pendleton Group will lead a discussion that will include the mayors of Dublin and Augusta as well as Troup County Commission Chairman Patrick Crews and Douglasville Mayor Pro Tem Larry Yockey.

Robinson said the timing of the forum is particularly important, given the changing leadership underway throughout the state over the next couple of years. It also helps that Georgia’s economy is doing relatively well.

“We seem to be at an inflexion point with the Atlanta mayor’s race this year and the governor’s race next year,” Robinson said. “When we started the forum, we were in the middle of a recession. While things are better now, there are parts of the state that need help.”

For more information about the GeorgiaForward Forum, go to http://www.georgiaforward.org/the-forum/