Column: Inaugural Atlanta event to aid families who lost loved one in combat 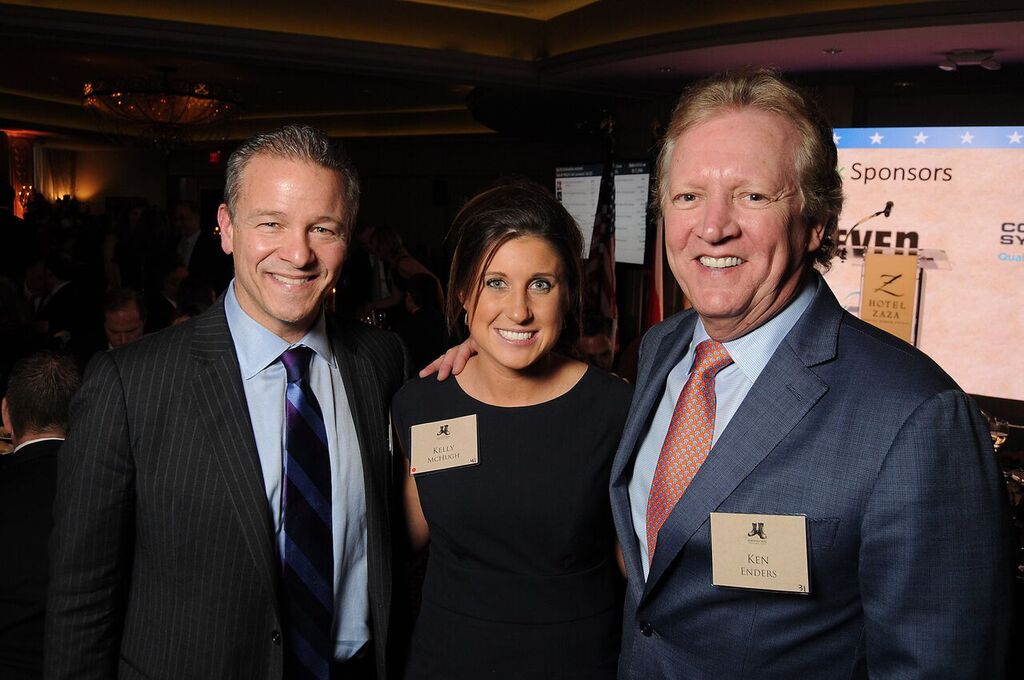 By Maria Saporta
As published in the Atlanta Business Chronicle on Oct. 7, 2016

When one meets Stephen Cannon, the CEO of the AMB Group LLC, it doesn’t take long to learn he was a graduate of West Point. It is obvious in the way he carries himself and the way he approaches life.

So it is no surprise that Cannon and his 1986 classmates from West Point have found a way to give back. 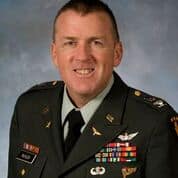 In 2010, one of their fellow classmates — Col. John McHugh — was killed in action in Afghanistan. Johnny Mac, as he was called, left behind his wife, Connie, and five children. “It was a big blow to our class,” Cannon said. “So we got together and raised some money.”

The West Point classmates wanted to be sure McHugh’s children would have the money they needed to go to college, an expense often not fully covered by the Veteran’s Administration. When they had raised enough money for the McHugh family, Cannon said they asked each other, why can’t we do more with this? After all, there were about 50 CEOs in their class alone, people who were at the peak of their careers. Why not leverage all their networks to help families who have lost a loved one in combat?

So the Johnny Mac Soldiers Fund was launched in 2014. It will hold its inaugural Atlanta gala on Oct. 13 at the InterContinental Hotel in Buckhead. The keynote speaker will be Maj. Gen. Eric Wesley, commander of the U.S. Army Maneuver Center of Excellence at Fort Benning in Columbus, Ga. 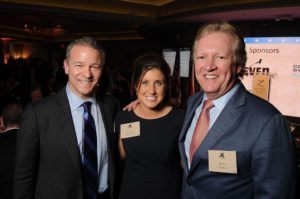 The conflicts in Iraq and Afghanistan have been going on for 15 years. Cannon, who now runs Arthur Blank’s business interests, says Americans as a society don’t understand the long-term impact on veterans and their families, from suicide to post-traumatic stress disorder.

“If we as a society are going to send our kids in harm’s way, we’ve got to take care of their families,” Cannon said. “We share a commitment. We share this vision as a group. We know there’s going to be an historic impact, a generational impact, on families. We want to help answer the call.”

Cannon said that since 9/11, more than 5,000 children who have lost a parent who was serving the country in the military. The Johnny Mac Fund estimates that there’s a $150 million need to cover the gap of what the VA and government benefits provide for college expenses. After the Atlanta gala, the group will have raised about $8 million in two years. It has already provided scholarships and assistance to 165 children. It gives away 96 cents of every dollar raised.

Stacey Stewart and the March of Dimes 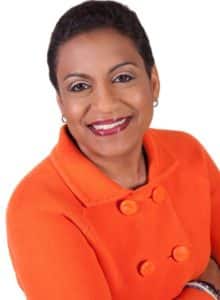 “Stacey is an accomplished leader and passionate champion of bringing communities together to solve our toughest problems,” said Brian Gallagher, president and CEO of United Way Worldwide. “While we are saddened that she is leaving United Way, we could not be more pleased to see her join an organization that is so committed to the health and well-being of babies, mothers, and communities as a whole. Stacey is sure to make a tremendous impact at the March of Dimes and, ultimately, for the families it serves.”