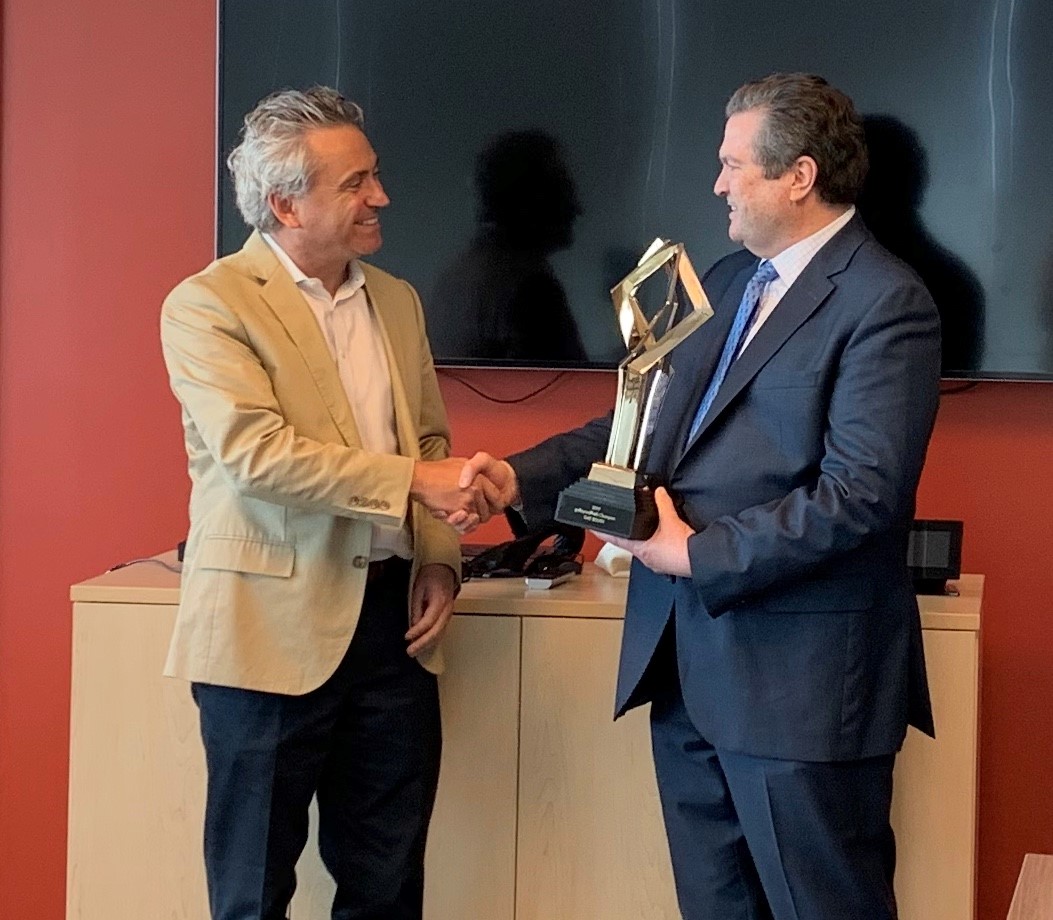 By Maria Saporta
As published in the Atlanta Business Chronicle on Oct. 11, 2019

The Community Foundation for Greater Atlanta’s relatively new impact investment fund – the GoATL Fund – has closed on a $500,000 loan to Focused Community Strategies to boost affordable housing in the historic South Atlanta neighborhood.

The investment will fund the acquisition and rehabilitation of blighted single-family homes, which will be turned into affordable and workforce housing – enabling people to live close to where they work.

“Focused Community Strategies partners with neighborhoods and works alongside residents, businesses and other partners to create communities where individuals and families can live, work and prosper,” said Mark Crosswell, managing director of social impact strategy for the Community Foundation. “Their work is perfectly aligned with what GoATL strives to achieve – investments that prioritize measurable social outcomes as well as a financial return.”

Since it was launched in 2018, the GoATL Fund now has invested a total of $6.25 million in advancing affordable housing, education and small business development.

It is the first impact investing fund of its kind in Georgia, and it enhances the Community Foundation’s traditional grant-making through flexible, low-cost loans that seek measurable social returns. In its first year alone, GoATL investments sparked 320 multi-family affordable housing units, 25 affordable single-family homes, 15 small business loans and one new school that will grow to nearly 650 students at capacity.

“The Community Foundation for Greater Atlanta has been a valuable, long-term partner for FCS through its grant-making programs,” said Jim Wehner, president with FCS. “Now, with this investment from the GoATL Fund, we’re taking our partnership to the next level, one where we are both financially and socially invested in the success of thriving families and prosperous communities.”

The honor is given to companies that exhibit extraordinary efforts to benefit their community as well as their business by cultivating a giving culture, deploying company resources and focusing on community empowerment.

“Gas South’s journey has been decisive and creative,” said Rick Jackson, founder of  goBeyondProfit. “We hope it’s inspiring to businesses of all sizes to embrace an idea, infuse associates with its energy, and empower their employees and customers to live it.” 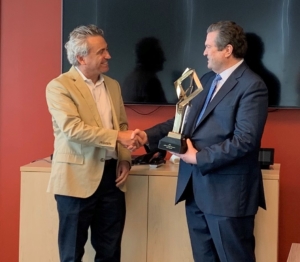 Gas South was nominated for exhibiting decisive leadership and clear strategy to implement its purpose – “Be a Fuel for Good.” Its leaders also made a pledge to give 5 percent of its profits to help children in need, and then it empowered their people to execute that initiative.

“We believe we have an obligation to help those in need to ensure stronger more resilient communities,” Greiner said. “Our pledge to invest 5 percent of our profits for children in need underscores this commitment and leads to stronger communities.”

More than 550 Georgia companies are now members of goBeyondProfit, which was launched by business leaders for business leaders to create a statewide alliance to elevate community engagement.

Also, goBeyondProfit will be holding its next CEO Forum on Oct. 23 at the headquarters of Jackson Healthcare.

The event is free to goBeyondProfit members, and it also will be livestreamed on Facebook for the general public.

Two researchers funded by the Atlanta-based American Cancer Society – Dr. William G. Kaelin Jr. of the Harvard Medical School and the Dana-Farber Cancer Institute, and Dr. Gregg L. Semenza of Johns Hopkins University – were two of three scientists who received this year’s Nobel Prize in Medicine or Physiology on Oct. 7.

They are the 48th and 49th Society-funded researchers to earn this prestigious award.

Doctors Semenza and Kaelin as well as a third scientist identified the molecular machinery that regulates the activity of genes in response to varying levels of oxygen. They established the basis for our understanding of how oxygen levels affect cellular metabolism and physiological function.

Their work has already had a significant impact on our understanding of how cancer cells thrive and helped establish new treatment strategies. Their discoveries have also paved the way for promising new strategies to fight anemia, cancer, and many other diseases.

“This is an incredible accomplishment for our organization and its mission to attack cancer from every angle,” said Gary Reedy, CEO of the American Cancer Society. “I am so proud of this latest accolade for our groundbreaking research program, which does so much to help save lives from this disease. No other non-profit organization has come close to funding as many Nobel laureates as your American Cancer Society has – a distinction that should only drive us to push that total even higher.”

A total of 132 local companies have partnered with Cristo Rey Atlanta to support the school’s innovative Corporate Work Study program.

David Abney, CEO of United Parcel Service Inc. – one of the founding corporate partners of Cristo Rey –hosted a breakfast for executives of those companies. 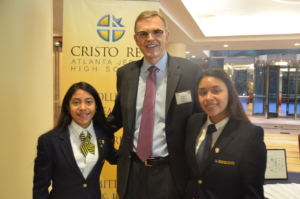 During the breakfast, Abney spoke of being the first in his family to attend college. Also where he grew up, there were no CEO role models so he never could have dreamed that he would lead a company like UPS.

But education is the great equalizer, and that’s why UPS has supported educational institutions, such as Cristo Rey, which supports young people by providing them “the boots they need to pull themselves up by the bootstraps,” Abney said.

Cristo Rey President Bill Garrett reported that the school has now had two graduating classes that have collectively received $32 million in scholarship offers and are attending some of the country’s top universities.

Companies pay $35,000 to employ a team of four students. Those earnings cover the majority of the tuition to attend Cristo Rey. The average household income for a Cristo Rey family is $31,000 per year.

“This was our largest CEO Breakfast to date with over 60 corporate executives present,” said Camille Naughton, Cristo Rey Atlanta’s vice president of advancement and corporate partnerships. “It was wonderful to see the enthusiastic engagement for this program at the highest levels of our corporate community.”