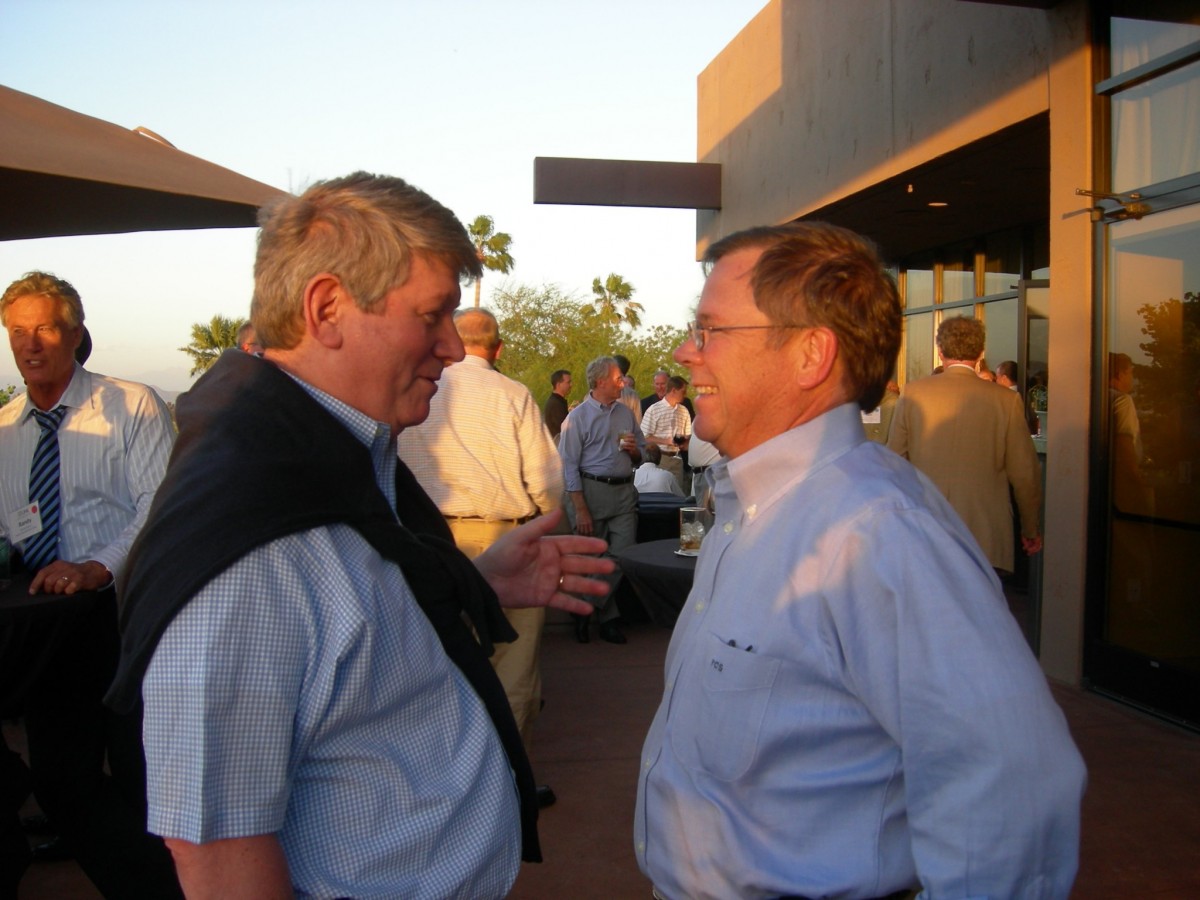 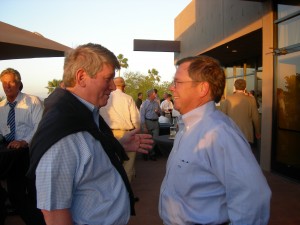 The Fulton County Commission, at its meeting on Wednesday, April 12,, voted to approve Bankoff in that role. Bankoff has had a multi-faceted career in business, the arts and academia.

“I’m really honored to have the opportunity to work with the Arts Council,” Bankoff said in a phone interview. “I’m looking forward to exploring the full range of arts organizations and the arts in Fulton County.”

Bankoff said he would begin the new role by going on a listening tour. He also observed that 2017 will be a significant year of change in political leadership — both at the City of Atlanta and Fulton County. Case in point, Fulton County Commission Chairman John Eaves is running to become Atlanta’s mayor.

It also is a year of transition for the largest arts organization in the state, the Woodruff Arts Center. Virginia Hepner, president and CEO of the center, will be retiring on May 31. 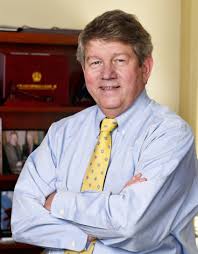 Hepner’s predecessor as CEO from September 2006 to May 2012 was Bankoff.

Bankoff currently is chair of Georgia Tech’s Sam Nunn School of International Affairs. Previously Bankoff had a 34-year legal career as a partner with King & Spalding. During that time, he played an important role with several arts and cultural organizations.

“It is a time of opportunity with the coming changes in leadership in government and the arts,” Bankoff said. “It gives us a new window in how we can better explore supporting the arts and artists in the future.”

Fulton County’s 2017 budget for arts and culture totals more than $5 million. The department has operations at six arts centers, and it is responsible for the oversight of the Wolf Creek Amphitheater.

Raymond Bishop, president and CEO of Goodwill of North Georgia, will retire at the end of October after more than 27 years with the organization and more than 39 years with Goodwill. 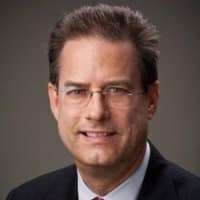 The Goodwill of North Georgia Board of Directors has launched a nationwide search for Bishop’s successor.

As it heads to its 20th year, the Dining for a Difference fundraiser on March 23 for Families First reached a new record — raising $650,000 in a single night.

Families First attributed the successful night to the participation of Arthur and Angela Blank, the 2017 honorary co-chairs of the dinner at the Georgia Aquarium.

“On the heels of the Falcons’ NFC Championship win and the debut of Atlanta United to establish professional soccer in our city, the generosity of Arthur and Angela Blank as our honorary co-chairs added a level of excitement that allowed us to far surpass our already aggressive fundraising goals,” said Marybeth Leamer, executive vice president of Cox Enterprises. “We could not be more thankful to Arthur and the Atlanta community.”

Families First CEO Kim Anderson made her final appearance as CEO, after eight years in that role. She reaffirmed the agency’s commitment to reduce poverty in the state..

“Poverty is now equally an urban and suburban experience,” Anderson said. “Fortunately, Families First has offices in eight regional centers around Georgia. The overwhelming success of this year’s Dining for a Difference will allow us to do even more to support families wherever they live.”

Anderson will be stepping down on May 1.