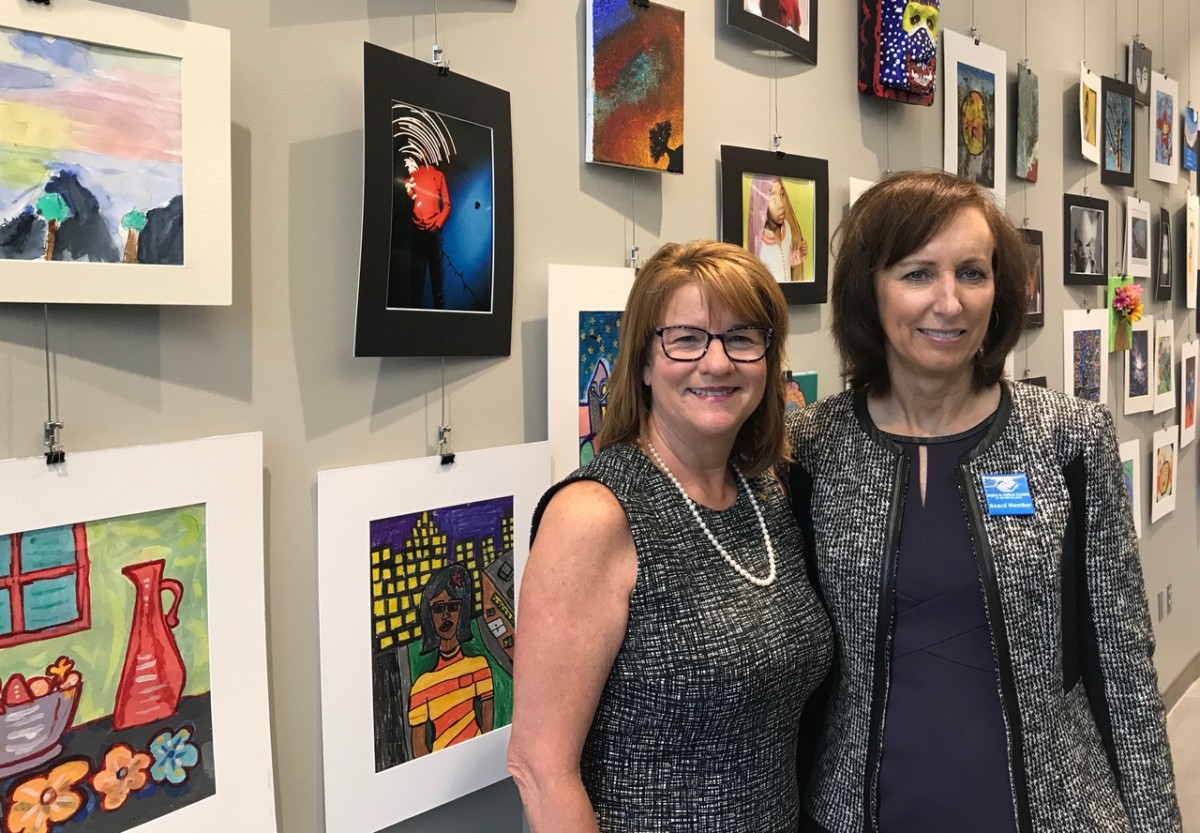 Missy Dugan, president and CEO of the Boys & Girls Clubs of Metro Atlanta, and Susan Ward, a UPS executive who is board chair of the nonprofit, stand in front of the art gallery in the new John H. Harland Club in West End (Photo by Maria Saporta)
Share21
Tweet
Share
Pin
Pocket
WhatsApp
Buffer
Email
Reddit
21 Shares

The John H. Harland Boys & Girls Club: The Innovation and Expression Studio will seek to enrich the lives of its youth with a broad array of arts, cultural and creative opportunities. The $9 million club replaces the old Harland Club that was on the site at 434 Peeples St. S.W. for more than 50 years.

Missy Dugan, president and CEO of the Boys & Girls Clubs of Metro Atlanta, said the new club will become a hub for the entire region – showcasing an art gallery for student artists.

The club also will provide programs in the following areas: 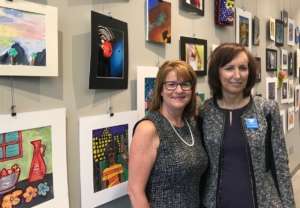 Missy Dugan, president and CEO of the Boys & Girls Clubs of Metro Atlanta, and Susan Ward, a UPS executive who is board chair of the nonprofit, stand in front of the art gallery in the new John H. Harland Club in West End (Photo by Maria Saporta)

“There’s not another one like this in the United States among Boys & Girls Clubs,” said Susan Ward, chief accounting officer at United Parcel Service, who is in her second year as chair of the Metro Atlanta’s Boys & Girls Clubs. “The kids really love it. There’s a wow factor.”

Dugan said that teenagers who are exposed to arts programs “build great resiliency skills” over time.

The Boys & Girls Clubs of Metro Atlanta is one of five Boys & Girls Club organizations in the nation researching how high-quality arts programs can attract tweens and teens, keep them coming to the Club, and help them thrive in life. Supported by the Wallace Foundation, these research findings will shape how youth organizations develop arts programs for years to come.

The new club also will be a new home for the Youth Arts Gallery, which used to be located downtown. “Our kids really need to see that recognition,” Dugan said. “The kids in our arts programs were doing so well.”

The 25,000-square-foot club will have a host of nonprofit partners providing different programs. It expects to have about 500 members with about 200 daily users. Youth from other Boys & Girls Clubs in the region as well as kids who are part of the @Promise Center on the Westside will be able to participate in the Harland Club.

“We are calling it a hub,” Dugan said. “We really want this to be a community place. We have always felt like we need to be more than buildings in community, but community builders. The West End community is so culturally rich.”

The Harland Club will host a Community Celebration on March 28 to welcome Westside residents to the facility. The public event will have interactive art experiences for everyone.

The opening of the Harland Club also closes out the organization’s successful $26 million capital campaign, which initially had a $23 million goal. “This is putting the bow on the $26 million campaign,” Dugan said.

Year Up and Cyril Turner

Atlanta businessman and entrepreneur Cyril Turner has been named president of the national nonprofit Year Up. 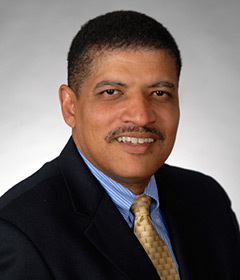 “Cyril’s leadership, innovative thinking and strong history of driving growth in the private sector will be critical as we continue to grow Year Up and build more partnerships with top companies across the U.S.,” said Gerald Chertavian, Year Up’s founder and CEO, who is based in Boston. “His experience in scaling large organizations will enable us to provide more talented, motivated young people with access to meaningful careers and higher education.”

“This year we celebrate 10 years in Atlanta,” Turner wrote in an email. “Atlanta is one of largest Year Up markets, serving more than 380 young adults each year at two campuses in the city and providing them with in-demand skills in areas such as fund accounting, introductory JAVA, time management and business writing. Since Year Up is in 18 markets across the United States, it was very important for me to work and commute from the hub of Delta Air Lines.”

“Gerald’s requirement was for someone with a passion for the work and a deep business experience in terms of growing and scaling an organization,” Stephens said. “Year Up has been growing at 20 percent a year, and it’s consistently opening up new locations. Cyril was a great find. He’s been an entrepreneur in a corporate setting.”

Year Up was launched in Boston in 2000. It has a long history of providing underserved youth with the skills, experience and support to become meaningful contributors to society.

“The most important work I can do is to improve outcomes for our young adults, and Year Up’s results have been proven time and again – nationwide,” Turner wrote. “Ninety percent of Year Up graduates are employed and/or attending college within four months of completing the program, with average starting salaries of $40,000 a year. Moreover, Year Up is serving as a critical talent pipeline for more than 250 top employers in the United States, ensuring they have the skilled, motivated and diverse talent they need to be successful.”

The Atlanta Music Project recently announced that it has signed a 12-year lease on a property that will serve as the organization’s first-ever headquarters.

The AMP Center for Performance & Education will include a 150-seat performance hall, 10 rehearsal spaces as well as office space. 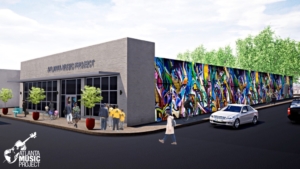 The property is a 7,500-square-foot former grocery store located in the Capitol View neighborhood, southwest of downtown Atlanta. It is conveniently located within walking distance of both Oakland City MARTA station and the Atlanta Beltline Westside Trail. AMP will now have physical roots in a community that it has been serving since it was founded nine years ago.

In the spring of 2018, AMP launched “The Next Movement” capital campaign to transform music education in Atlanta. The Atlanta Music Project, founded by executive director Dantes Rameau, also announced that it has reached 80 percent of its $2.9 million goal. It received lead gifts from the Chick-fil-A Foundation and the Chestnut Family Foundation.

The Next Movement capital campaign will support the buildout of the AMP Center for Performance & Education, the purchase of modular, sound isolating rehearsal rooms, and key program enhancements including new instruments, concert uniforms and a passenger van. The campaign will also strengthen AMP’s cash reserves and establish a modest endowment.

Tenant improvements on the property have commenced and AMP will begin its buildout of the space once the capital campaign goal is reached. The architect is Atelier 7, and the construction company is Horizon Construction. Completion of the buildout is tentatively scheduled for the summer of 2019.