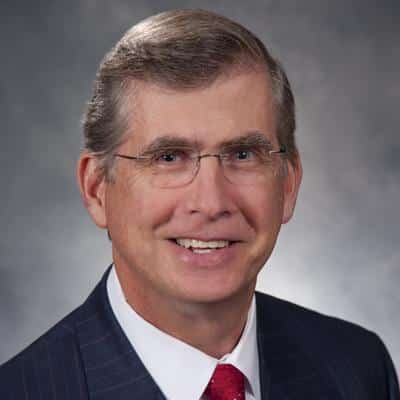 By Maria Saporta
As published in the Atlanta Business Chronicle on Jan. 13, 2017

One of the most important boards in Atlanta is the Commerce Club board. Since the inception of the club in 1960s, the board has included the top CEOs in Atlanta — and it has traditionally been the private gathering place for the executives to better understand the issues of the day.

On Jan. 5 at its monthly board meeting, Bill Rogers, CEO of SunTrust Bank, became the new board chair of the Commerce Club, succeeding John Brock, who recently retired as CEO of Coca-Cola European Partners. 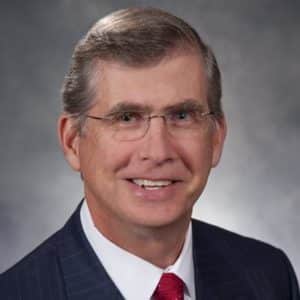 It is customary for the board to have a guest speaker every month. But Rogers decided it would be best for the members to discuss the role of the club and its future in building relationships among the region’s top business leaders.

“There was no agenda,” Rogers said. “It was for everyone to get grounded on whatever are the issues of the day.”

The Commerce Club spent its first 50 years in a building at Five Points. Then at the end of 2010, it merged with the 191 Club and moved to the 49th floor of the 191 Peachtree Tower. The Commerce Club’s ownership and management was then taken over by Dallas-based ClubCorp.

“The club itself is doing great,” Rogers said. “The relationship with ClubCorp as well as the transition and the merger have gone well.”

Andrea Young and the ACLU

She took the helm of the statewide affiliate of the ACLU on Jan. 1. 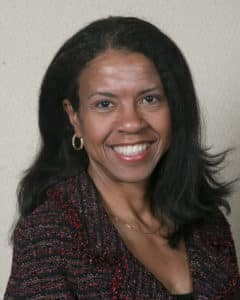 “As a lifelong civil rights activist and proud Georgia native, I am deeply honored to lead the ACLU of Georgia at this important time,” Young said. “From protecting the right to vote and women’s reproductive freedom to defending the rights of LGBT Georgians and standing with our immigrant neighbors, the work of the ACLU is more important than ever before.”

Young is an attorney, activist and author devoted to defending and extending civil and human rights. Most recently, she was an adjunct professor at the Andrew Young School of Policy Studies at Georgia State University.

Young also served for many years as the executive director of the Andrew J. Young Foundation, where she worked to preserve and advance the legacy of her father — a civil rights leader, a U.S. congressman and U.S. ambassador to the United Nations.

“Andrea is an accomplished leader who has spent her career fighting to protect civil rights — from advancing the legacy of the Civil Rights Movement at the Andrew J. Young Foundation to defending reproductive freedom at Planned Parenthood,” said Gail Podolsky, ACLU of Georgia’s board president. “As a lifelong civil rights activist and proven leader, Andrea is uniquely qualified to lead the ACLU of Georgia at this important time.”