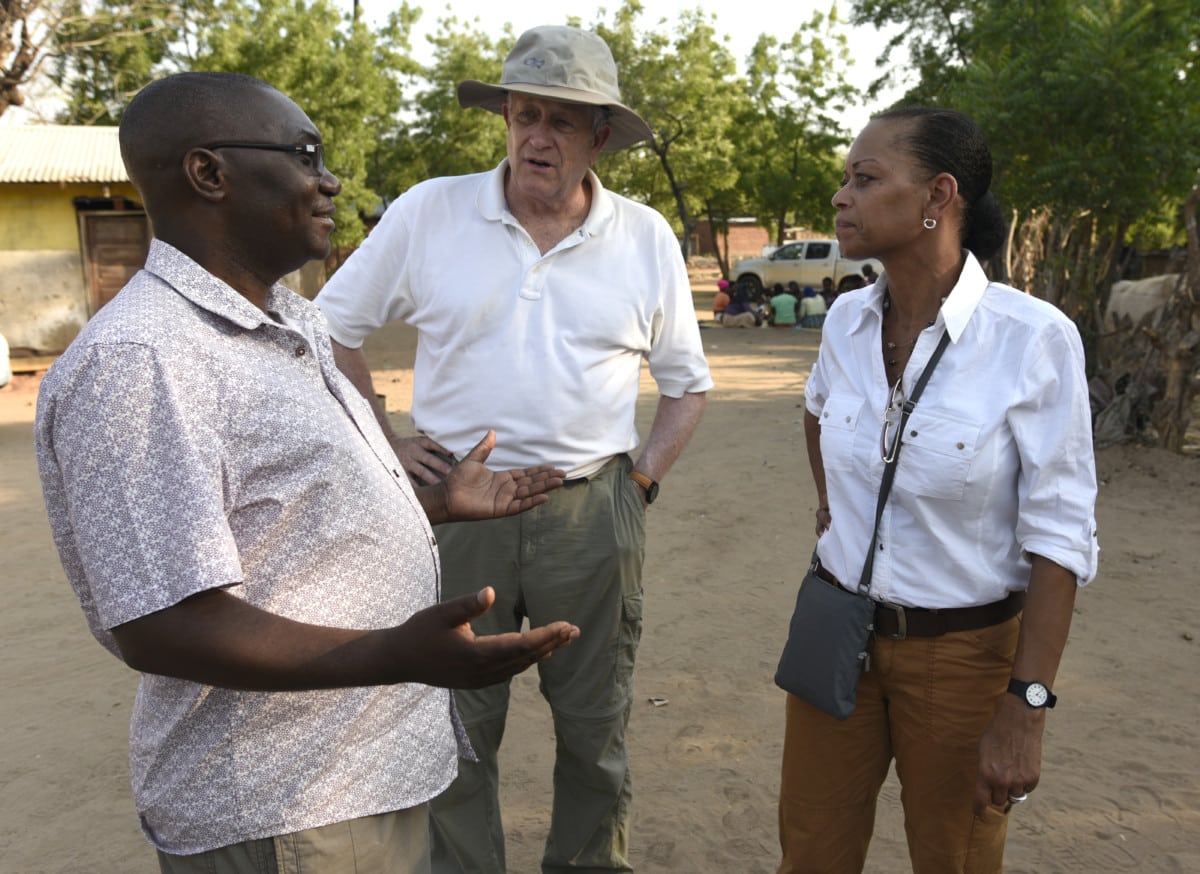 A photo of Dave Ross (center) and Task Force board member Teri McClure during a recent trip to Malawi (Special: Task Force for Global Health)

By Maria Saporta
As published in the Atlanta Business Chronicle on Dec. 30, 2016

The Task Force for Global Health, based in downtown Decatur, is the second-largest nonprofit in the United States, according to Forbes Magazine’s 2016 list of the largest U.S. charities.

The Task Force ranked second only to United Way Worldwide, which had contributions of $3.71 billion for its fiscal year ending Dec. 31, 2015. 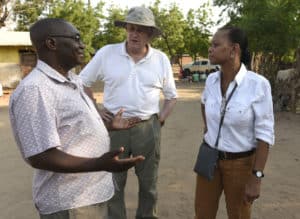 A photo of Dave Ross (center) and Task Force board member Teri McClure during a recent trip to Malawi (Special: Task Force for Global Health)

By comparison, the Task Force received donations of $3.15 billion for its latest fiscal year — most of it through the in-kind contribution of drugs from major pharmaceutical companies. That amount nearly doubled the $1.61 billion it had received a year earlier.

Dave Ross, president and CEO of the Task Force, however, downplayed the ranking. He said the increase was due to Pfizer making what was probably the biggest drug donation in the world. Pfizer donates Azithromycin for the Task Force’s trachoma elimination program. This medicine is sold in the United States under the brand name Zithromax.

“The Forbes ranking reflects that we are now reaching close to the peak of the Pfizer donation,” Ross said. “We will reach 120 million people this year with that one donation, and next year it will be the same as we bring this terrible disease under control.”

Ross said that the goal is to eliminate the disease as a public health problem. “When that happens, the donations won’t be necessary,” he said. “We don’t expect the scale of these donations to continue at the current level.”

That is the right way to measure the success of the Task Force rather than by how high it ranks on the Forbes list. Still, Ross said the Task Force could end up using its model of distributing medicine in the developing world to treat other more chronic diseases, such as hypertension or depression. 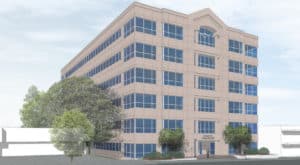 The Task Force also is working on innovations — such as using a cell phone for diagnosis of diseases — a process that could significantly speed up the treatment of people suffering from diseases.

Meanwhile, the Task Force has bought a signature building on W. Ponce de Leon Avenue for its future home. It was able to purchase the $12 million building from DeKalb County thanks to a $10 million grant from the Robert W. Woodruff Foundation and $2 million it received from the Conrad N. Hilton Foundation for being awarded with the 2016 Hilton Humanitarian Prize.

The Task Force also is launching a $24 million capital campaign to help with the renovation off the six-story building.

The Atlanta-based nonprofit that is helping revitalize communities across the country — Purpose Built Communities — has hired Michelle Matthews as a senior vice president. Matthews has more than 30 years of experience in organizational development, change management and consulting. Most recently, she founded and led the Matthews Consulting Group, a consulting practice specializing in nonprofits, for more than a decade. 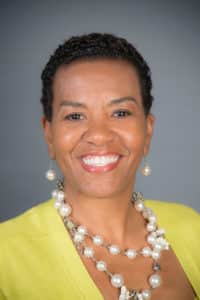 “We are excited to welcome Michelle to the team,” said David Edwards, CEO of Purpose Built Communities. “Her deep experience and expertise in advising nonprofit organizations through all stages of development will be invaluable to our Network Members and prospects striving to break the cycle of intergenerational poverty through the Purpose Built Communities Model of holistic neighborhood transformation.”

Matthews has worked with nonprofit organizations, such as Families First, the Task Force for Global Health, and Communities in Schools of Atlanta; educational institutions, such as Spelman College and Atlanta Public Schools; as well as numerous Fortune 500 companies, such as Delta Air Lines, Kimberly Clark and Georgia Pacific.