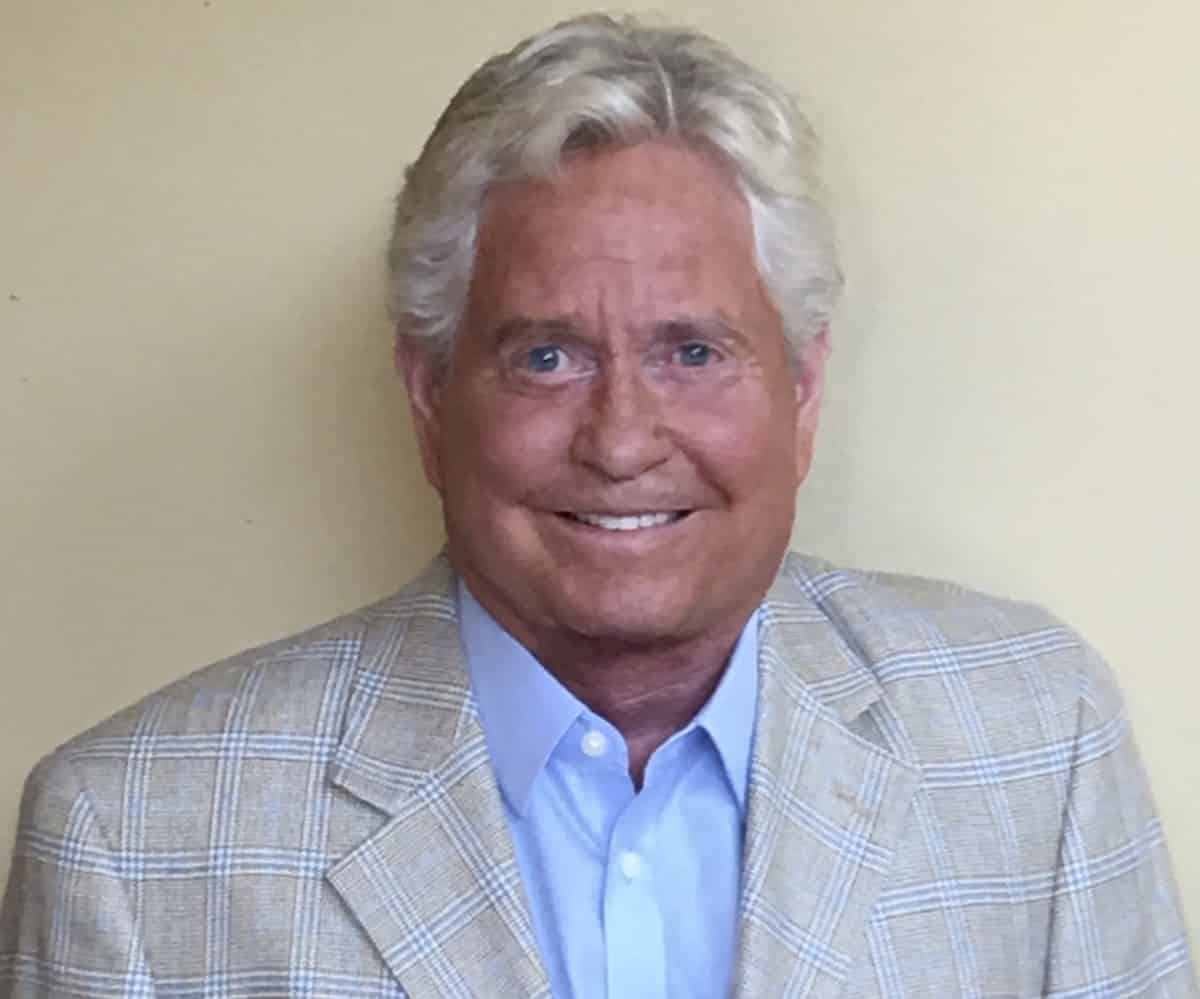 By Maria Saporta
As published in the Atlanta Business Chronicle on July 21, 2017

A concerted effort is underway to elevate the annual TOUR Championship as one of Atlanta’s premier sporting events.

As evidence, the TOUR Championship has hired Bob Williams, former president of the Atlanta Hawks and Philips Arena, as its executive chairman who will work on building stronger relationships between the TOUR and Atlanta’s business and hospitality community.

“There’s a lot of upside because it is an underappreciated sporting event in our city,” Williams said in an interview. “It’s an important event, and I believe I can make a difference. I love challenges.” 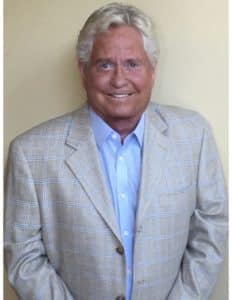 The TOUR Championship brings the 30 best golf players in the world to compete for the season-culminating FedEx Cup and its $10 million winner’s prize at historic East Lake Golf Club.

The 2017 TOUR will be held from Sept. 18 to 24 with the golf championship beginning Sept. 21. The event is renewing its focus on Atlanta’s love of golf, its tradition of hospitality and its unique history. It is held at Atlanta’s renowned East Lake Golf Club, the formative home of amateur golf legend Bobby Jones.

“We are thrilled to welcome an accomplished sports and entertainment professional like Bob Williams to the TOUR Championship,” said Matt Rapp, senior vice president of Championship Management at the PGA TOUR. “His success in making Philips Arena one of the premier concert and event venues in the world, combined with his commitment to the Atlanta market, make for a perfect partnership with the TOUR Championship.”

For Williams, there’s also a personal, coming full-circle, angle to his new post. When he first began his career in 1975 at the now-demolished Omni Coliseum, his “boss” was developer Tom Cousins. At the time, Cousins owned what is now CNN Center, the Omni Coliseum (built in 1972) and the Atlanta Hawks. He later sold those entities to his friend Ted Turner, who developed the new Philips Arena on the site of the Omni Coliseum.

And today, in a manner of speaking, Williams said he’s back working for Cousins — at least for an entity inspired by the developer. It was Cousins who restored the East Lake Golf Club and the lead person who lured the TOUR Championship to Atlanta. Cousins also was instrumental in transforming the East Lake Community, which has become a national model of urban transformation.

“I was surprised and very happy that the TOUR Championship contributes millions of dollars every year to Georgia charities,” Williams said. “The most notable is the East Lake Foundation and the First Tee of East Lake.”

The event is supported by two corporate Atlanta partners — The Coca-Cola Co. and Southern Co.

The hiring of Williams is only one of several moves being undertaken by the PGA to elevate the Tour.

Starting with the 2017 Tour, fans will enjoy a dramatically different experience on site with new welcome areas, Atlanta food partners, celebrity chefs, a signature cocktail and new hospitality venues for all levels of ticket holders.

One example of an updated hospitality venue is the new Ultra Club located on the 13th green with multiple views of the back nine at East Lake Golf Club. The Ultra Club will provide outdoor, covered stadium seating; an extended outdoor patio deck and local food options from Fox Bros BBQ and Universal Joint for a world-class tournament experience.

The Tour also has hired Allison Fillmore and Tramayne Russell to the sales team as senior director of sales and sales manager, respectively. Fillmore has more than a decade of experience in sales with Atlanta sports entities, most recently with the Atlanta Motor Speedway, while Russell comes from Van Wagner where he was part of the SunTrust Park sales team. Kaitlyn Doe, tournament services manager, and Geoff Hill, tournament operations manager, have also been added to the staff.

And Williams said the Tour gave him an opportunity to return to Atlanta full-time. “My heart never left Atlanta,” Williams said. “After leaving the Hawks, I had an opportunity to assist a relative to start his company in Florida, which was very rewarding. But I always knew I would be back in Atlanta. It’s home.”

The ArtsBridge Foundation announced that Helen S. Carlos and Sam Olens have joined its board. Both have a long history of civic engagement and community service.

Carlos began her career as a special education teacher. She has been involved with the VNHS/Hospice Atlanta board, and she chaired the Children’s Healthcare of Atlanta Christmas Parade in 2003. She also serves on the board of Open Hand, where she co-chaired Party in the Kitchen for two years, and on the board of the Marcus Autism Center, where she is chair of its advisory board.

Sam Olens is the fourth president of Kennesaw State University, a position he’s held since Nov. 1, 2016. Olens was elected Georgia’s 53rd attorney general in 2010 and re-elected in 2014. Prior to being elected attorney general, Olens was chairman of the Cobb County Board of Commissioners, serving from August 2002 through March 2010.