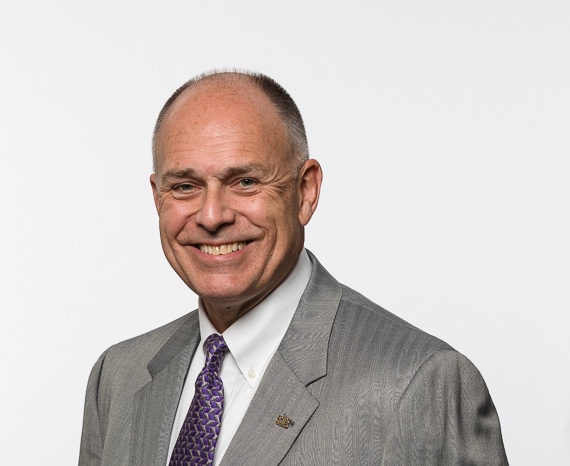 By Maria Saporta
As published in the Atlanta Business Chronicle on Feb. 9, 2018

Two Atlanta organizations serving people with disabilities have merged, sparking a “coming home” for both nonprofits. 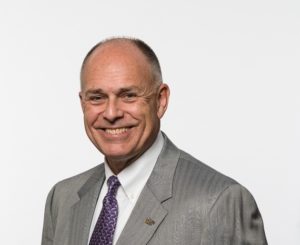 The merger brings together two organizations that have had a long history of serving people with disabilities. Interestingly, BDI began as a program of AADD before evolving into becoming its own nonprofit in 1989.

“It felt like a family reunion,” said Larry Gluth, president and CEO of the Bobby Dodd Institute. “There was no overlap. Our programs fit together nicely. We just felt that the new organization could better serve a family’s needs and help them face the challenges of helping people with disabilities.”

In 2017, both organizations had embarked on strategic plans. AADD was in the midst of seeking a permanent executive, and it was reviewing all its options.

Nancy Rizor, then chair of the AADD board, said that civic volunteer Sarah Kennedy, who has been involved with both groups, first suggested a possible merger.

“It’s like coming home,” Rizor said. “One of the things we struggled with was our name. One of the things we were interested in was the BDI name. Even though our name is now BDI, our programs remain. BDI focuses on employment and employment services. We are focused on families. We now are offering a stronger continuum of services.”

The newly-combined organization has 320 employees, including people with disabilities and disadvantages working in its social enterprises. The two organizations served a total 2,241 people last year.

“Our impact across the metro area will be greater,” Gluth said. “It’s a very exciting time for the agency. We believe we will triple our impact in the next three to five years.”

A public celebration of the merger will take place on March 22 at BDI’s annual Breakfast with Champions event at the Cobb Galleria Centre. The breakfast will honor Kennedy and Rizor for their contributions in supporting people with disabilities. Both Kennedy and Rizor will continue to be involved with BDI by serving on its auxiliary board and board respectively.

The annual breakfast meeting – the flagship event for CAP and the Atlanta Downtown Improvement District– will take place at the Georgia World Congress Center at the Sidney Marcus Auditorium. The year’s breakfast will showcase a “Rediscovery of Downtown.”

Rich McKay, president and CEO of the Atlanta Falcons who is CAP’s board chairman, said Franklin has been an important player in Atlanta – both as mayor and as a private citizen.

“Shirley, in all she has done both on and off the field (to use a football metaphor), has been crazy good for Atlanta,” McKay said. “I was always impressed in my dealings with her when she was mayor. And she has done an awful lot since.”

CAP President A.J. Robinsonsaid Franklin deserved the award for all her decades of service to the city, including her current role as chair the Center for Civil and Human Rights – a destination she championed when she was mayor.

“Shirley has been so involved on the civic scene going back to Maynard Jackson’s first term,” Robinson said. “Her whole adult life has been dedicated to making Atlanta better. She has not been afraid to take on big issues. She’s been part of building institutions, even beyond her term as mayor.”

When she was told she would be receiving the Dan Sweat Award – named for the longtime executive of CAP, Franklin said she didn’t feel deserving.

“Dan Sweat was a mentor for so many of us, including me,” said Franklin, who said Sweat took her under his wing and introduced her to many key civic leaders in Atlanta. “When Tom Cousins was just starting East Lake, Dan introduced me to East Lake. I was blown away. He really had welcoming arms for me.”

Franklin eventually joined Cousins’ efforts to revitalize East Lake, which led to her current role as executive chairman of Purpose Built Communities, a nonprofit consulting firm that seeks to replicate the East Lake model in communities across the country.

Hearn has been a hospitality leader in downtown Atlanta for 38 years, working with the Atlanta Convention and Visitor’s Bureau and other local organizations. She currently is involved CAP and the Concierge Society of Atlanta, and she is a recipient of Where Atlanta’s Silver Plume Award for her dedication to the hospitality community.

“Mary Ann Hearn is the ultimate concierge of downtown Atlanta,” Robinson said, adding that the Turner award is given to unsung heroes in the community.

“We thought it was time to recognize Grady,” Robinson said. “Because Grady is a Level 1 Trauma Center, it allows us to host all these big events in downtown Atlanta. But sometimes we take Grady for granted. That’s why we are giving it the economic impact award this year.”

As McKay said, Grady’s economic impact on Atlanta “is humongous,” yet understated.

“It is really a big asset that because of its prior troubles does not get the credit it deserves for its economic contributions in downtown,” McKay said. Grady generates $1.7 billion in economic output each year. 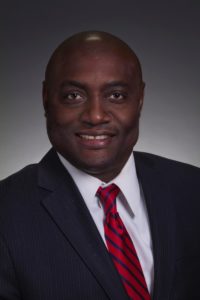 Cateau has spent more than 15 years in the long-term care industry. He has served in various leadership roles with A.G. Rhodes since 2009 – including chief operating officer, chief of strategic implementation and administrator of the organization’s flagship location near Grant Park.

“I am honored and humbled by this opportunity to serve A.G. Rhodes,” Cateau said in a statement. “I am eager and excited to continue the organization’s vision to transform and improve the way we provide care for our aging population.”

As CEO, Cateau will be responsible for an operating budget of about $40 million. He will continue to guide the organization in its transition to an improved model of care for elders, their families and the community.